30 Mind-Blowing Facts About The Fan-Favorite Korean Singer – Jisoo
Share Tweet Email 0 Comments
NEXT> 30 Amazing Facts About Guillermo del Toro You Might Have Missed Before
Tuesday, October 19, 2021
STAY CONNECTED WITH US

Jisoo, considered as the Visual of the girl group “Blackpink,” is actually the most experienced and easy-going among the four members of the band, having been in the industry for nearly a decade. Since her very first image as “Mystery Girl No 3” was posted by YG Entertainment, Jisoo has made sure to leave a remarkable impact. She is kind of a de-facto leader of the gang, but is known to make anyone laugh within a few minutes. Apart from rocking the music industry, she is all set to venture into acting as lead actress in a K-drama this year. Here are some really interesting facts about the Korean singer that will make you love her even more: 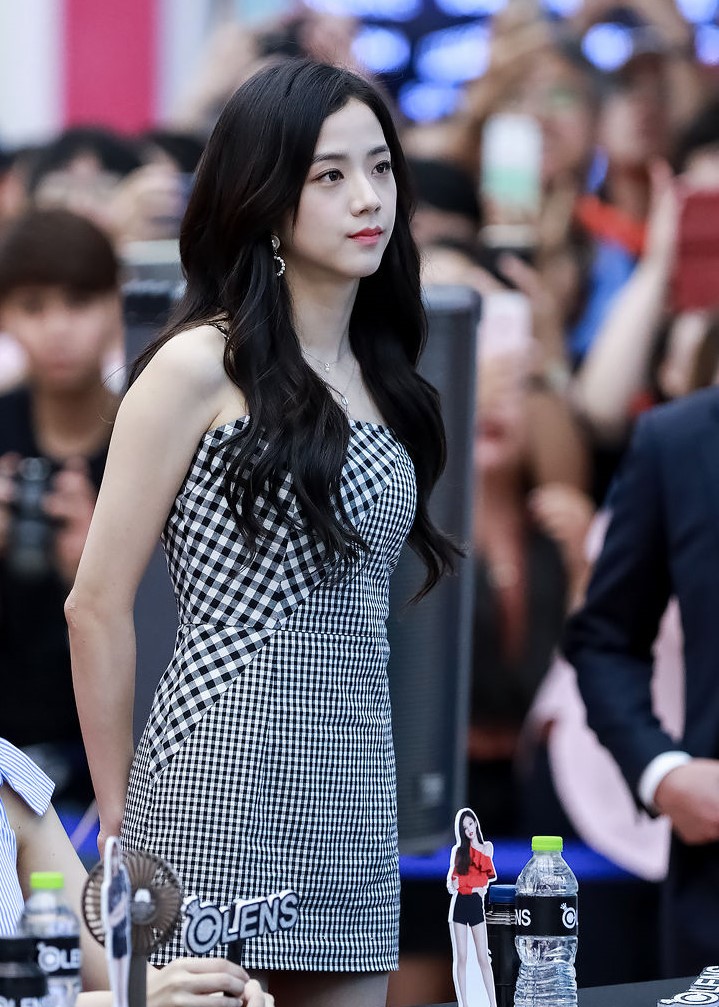 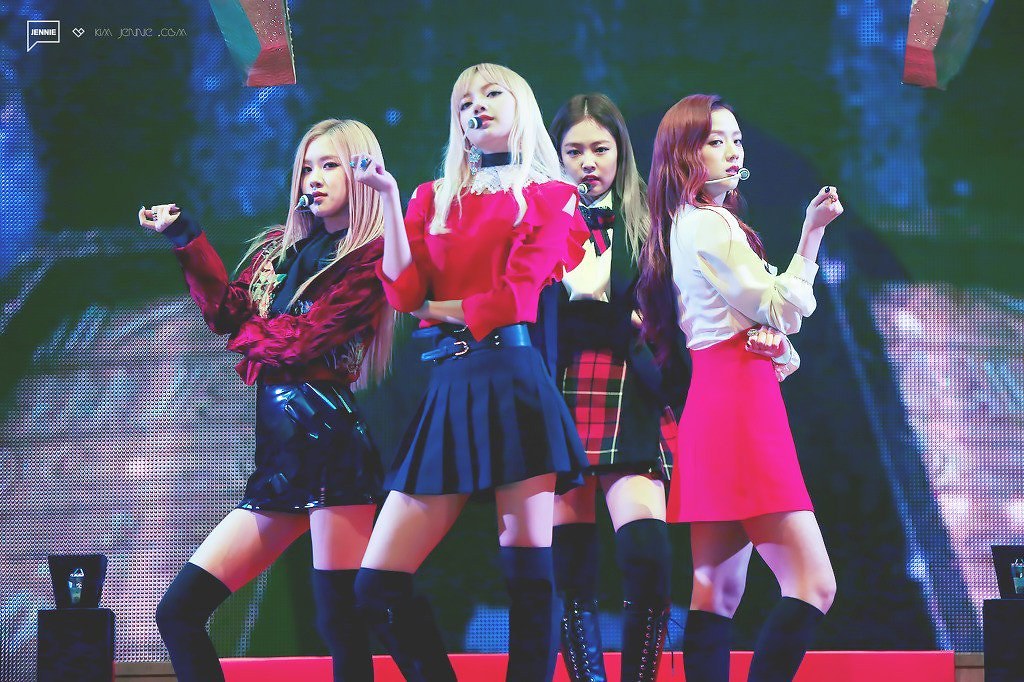 "oAQeyGW" by Only Ũ is licensed under CC BY-SA 2.0