30 Fantastic Facts About Fala Chen You Might Have Missed Before

Fala Chen, with her mesmerizing smile that results in cute dimples, has been taking the Hong Kong film industry for a ride and is now all set to make her mark in the Hollywood, with her role as Jiang Li in the upcoming MCU movie “Shang-Chi and the Legend of the Ten Rings.” The award winning actress has always been known for taking up challenging roles and performing it to perfection. For her roles, she has going to extent of learning sign languages, to pole dancing to even fly an airplane. Here are some really interesting facts about this actress, you may not be aware of: 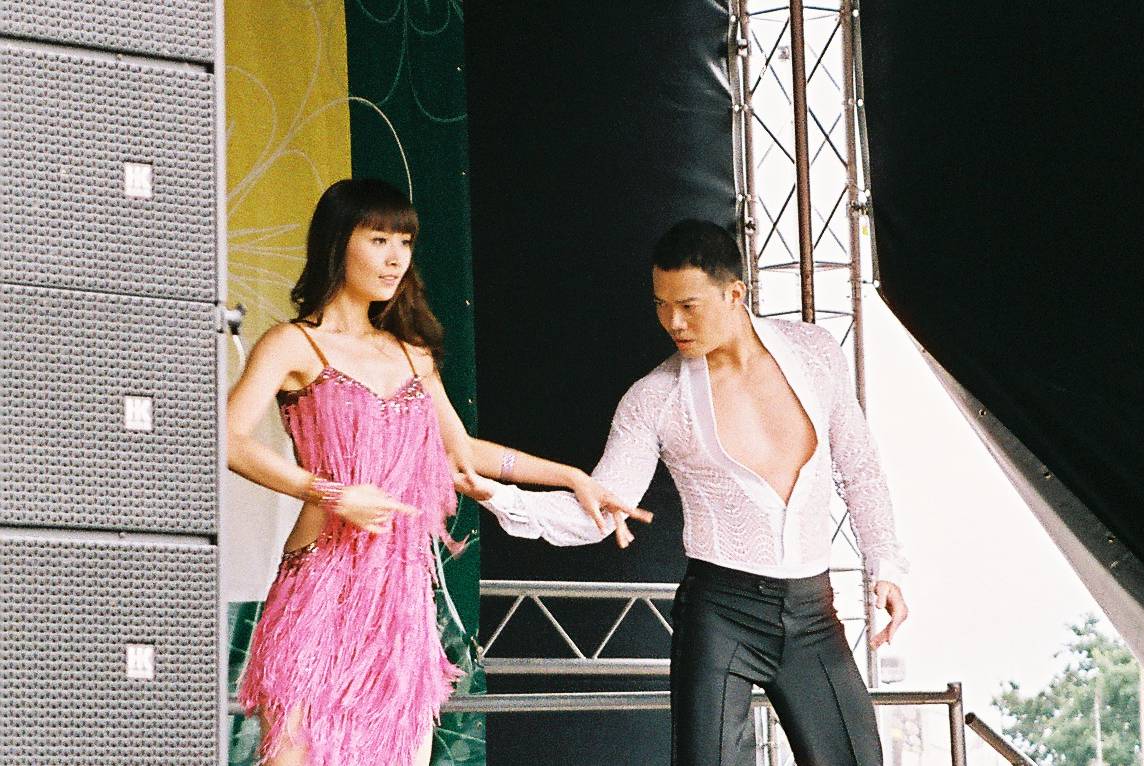