30 Killer Facts About Kate McKinnon You Might Have Missed Before
Share Tweet Email 0 Comments
NEXT> 30 Interesting Facts About Pearl Jam Every Fan Must Know
Sunday, September 19, 2021
STAY CONNECTED WITH US

30 Killer Facts About Kate McKinnon You Might Have Missed Before

Kate McKinnon, famous for her character work and celebrity impressions, has not only managed to impress millions of audiences worldwide, but simultaneously accumulate numerous accolades. She is one of the few celebrities who are not active on social media. In fact, she does not have any social media accounts, as she fears she might “misrepresent real feelings.” Still, her fan base is nothing short of trending celebrities. Here are some really interesting facts about this comedian that will blow your mind away: 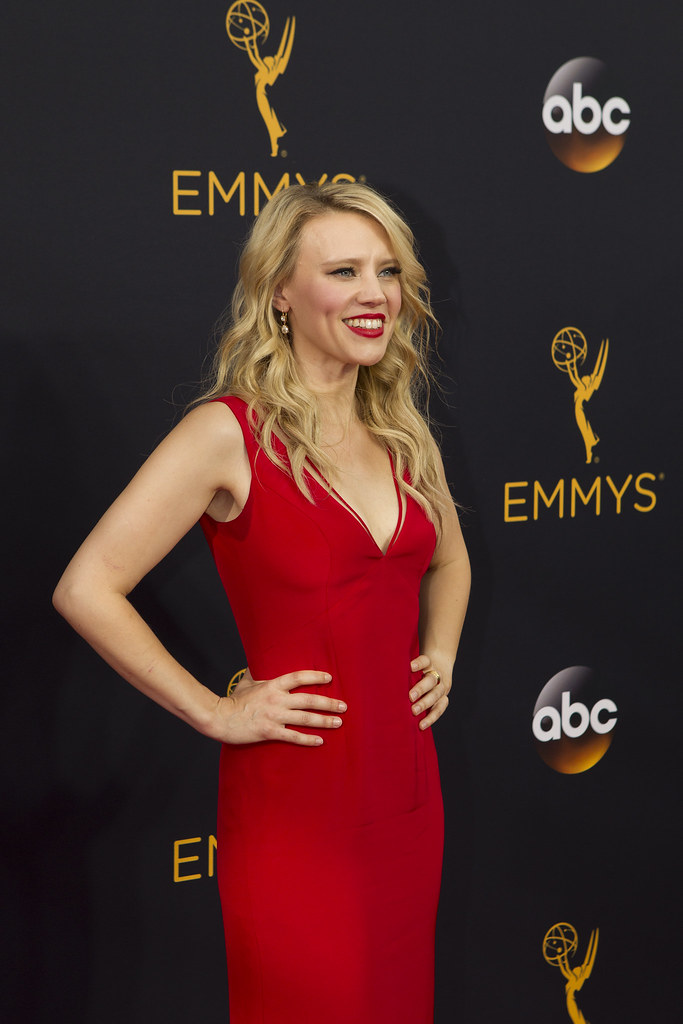 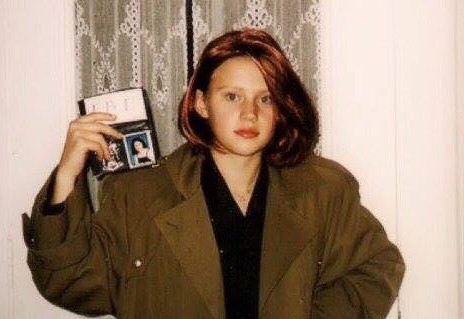 "fuertecito: A younger Kate McKinnon dressed as Dana Scully...." by dr vaxon is licensed under CC BY 2.0 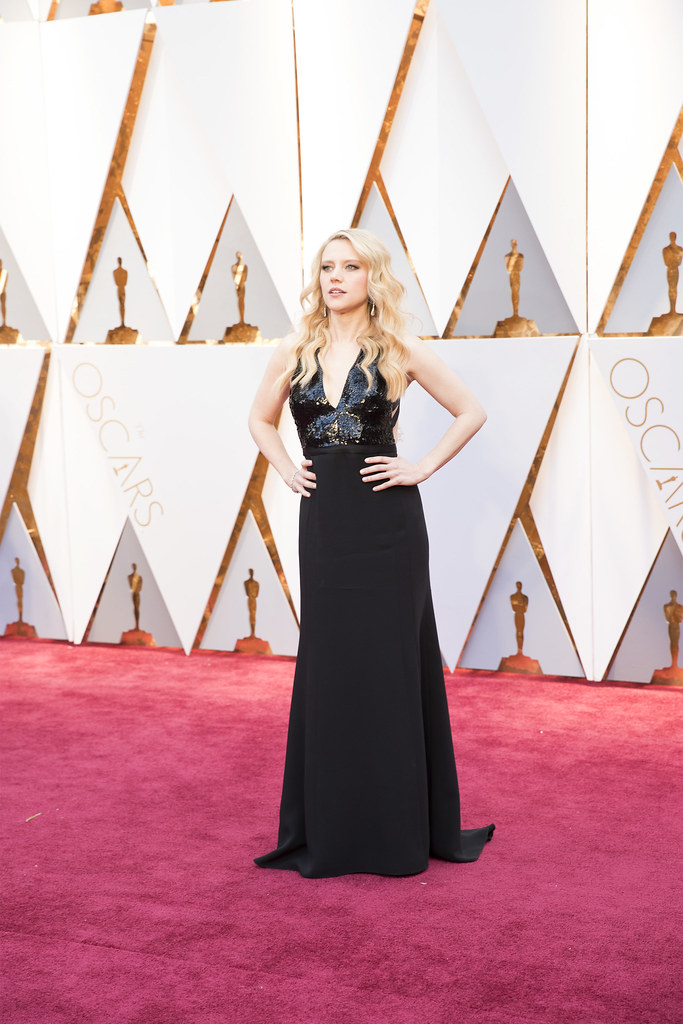