30 Unknown Facts About Kathleen Kennedy You May Not Know Before
Share Tweet Email 0 Comments
NEXT> 30 Amazing Facts About Anthony Kiedis Every Fan Must Know
Sunday, January 23, 2022
STAY CONNECTED WITH US

30 Unknown Facts About Kathleen Kennedy You May Not Know Before

Kathleen Kennedy, one of the most successful and respected producers in the film industry, has till date produced or executive produced more than 70 feature films that have garnered 120 Academy Award nominations and 25 wins. She has cemented her legacy in the Hollywood producing biggest blockbusters of all time including the “Star Wars” movies. Her impressive portfolio of movies in the past two to three decades, makes it undoubtedly clear that Kathleen is one of the most powerful women in Hollywood film industry. Here are some really interesting facts about the film producer that will make you love her more: 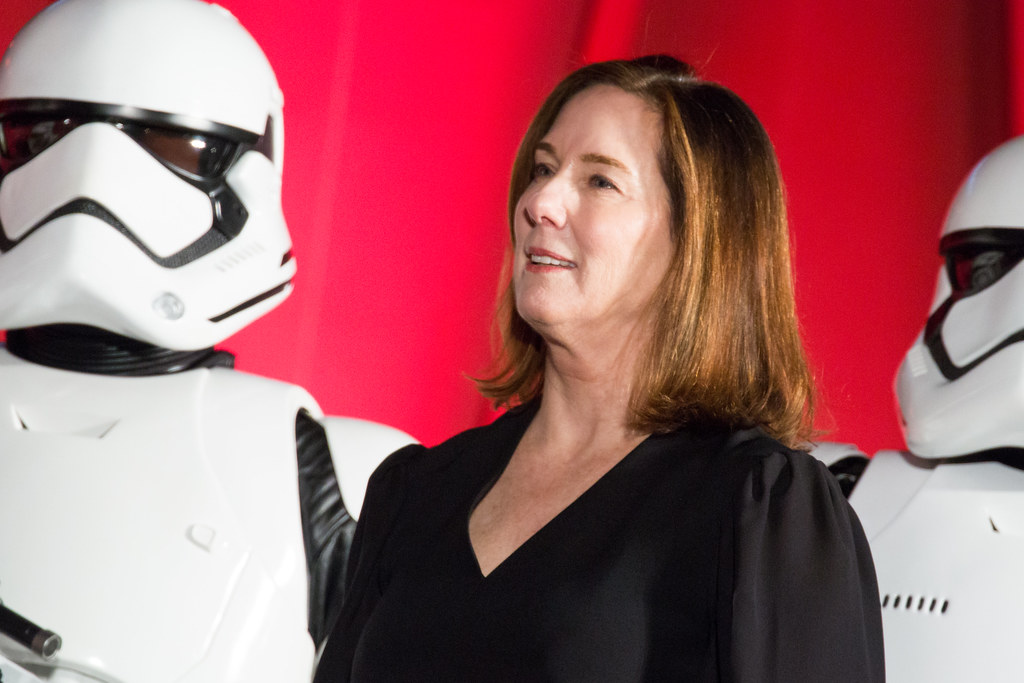 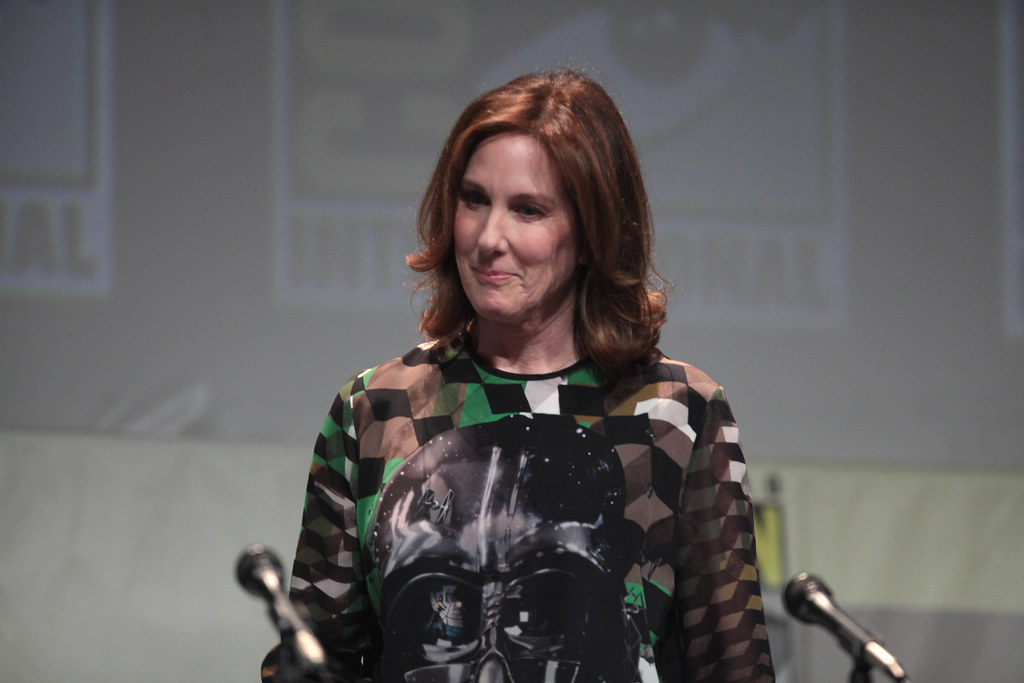 "Kathleen Kennedy" by Gage Skidmore is licensed under CC BY-SA 2.0 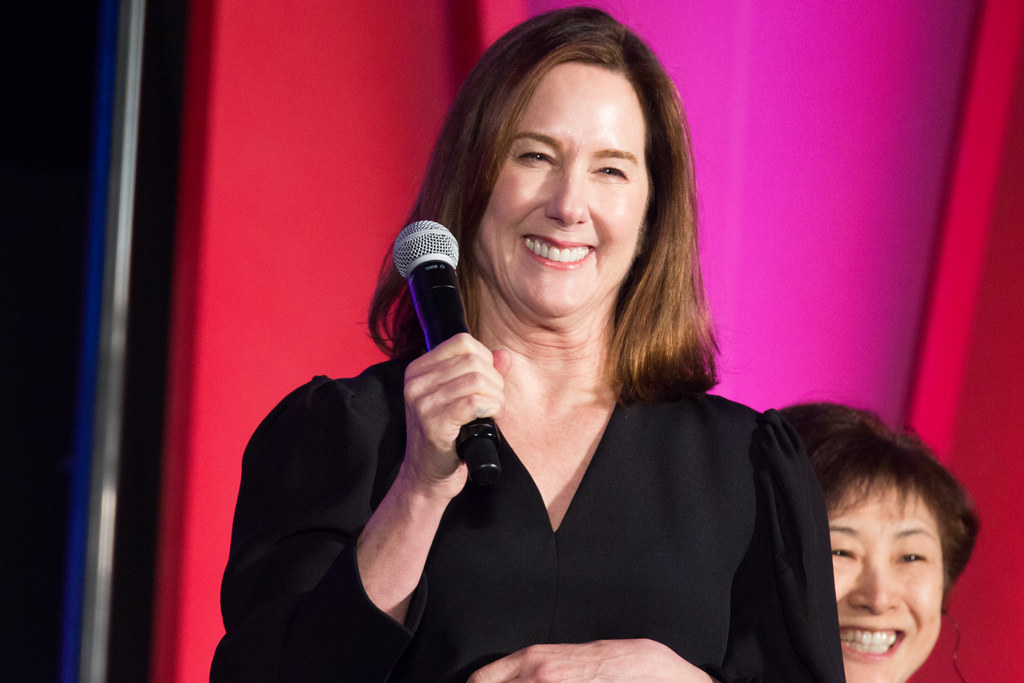