30 Brilliant Facts About Benedict Wong Every Fan Must Know

Benedict Wong has been in the Hollywood industry for nearly 3 decades now, and has kind of become a household name, having appeared in more movies and TV series than a lot people would realize. With a great deal of expertise, he can be named as a very big supporting character in a lot of ways. He has often proved to the world that it is not necessary to play the lead role to catch the attention of the audience. As he is known to play the characters that are there at the right time to do the right thing needed. Despite being in the industry for so many years, he has also successfully managed to keep his personal life under wraps. Here are some really interesting facts about him and his professional career that will make you love him more: 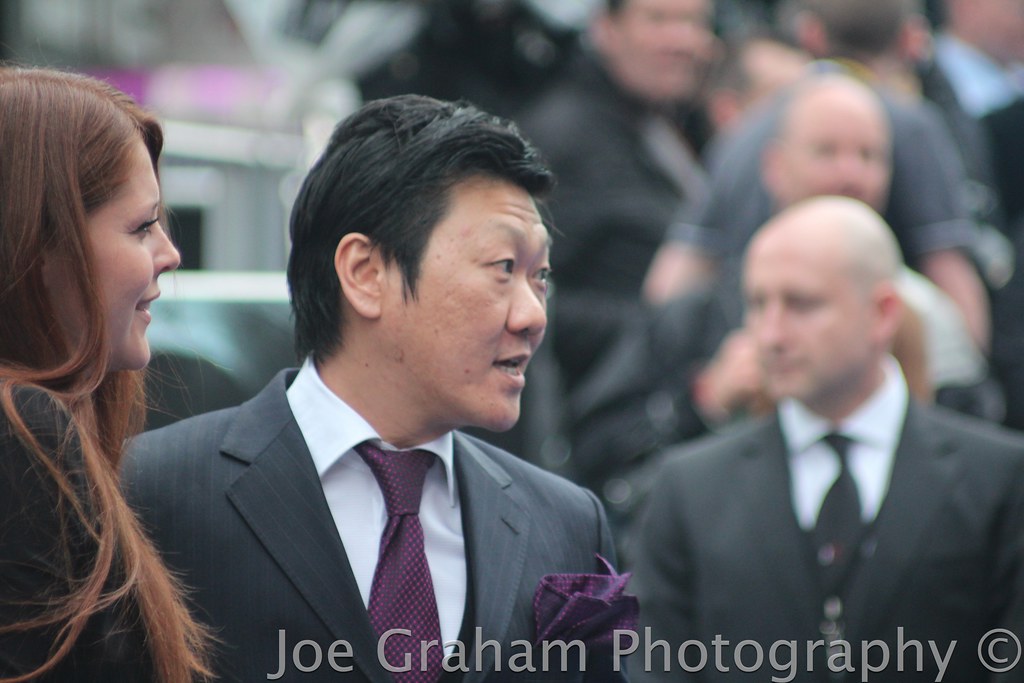 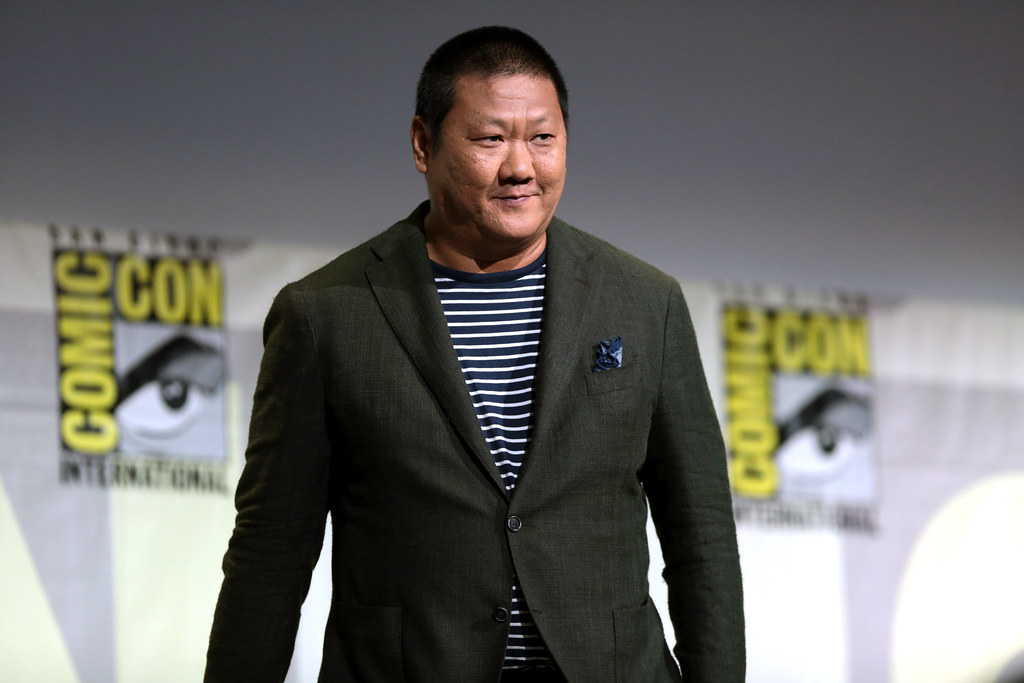 "Benedict Wong" by Gage Skidmore is licensed under CC BY-SA 2.0