30 Astounding Facts About Ally Brooke Every Fan Must Know
Share Tweet Email 0 Comments
NEXT> 30 Fantastic Facts About Terry Gilliam You Might Have Missed Before
Sunday, January 23, 2022
STAY CONNECTED WITH US

30 Astounding Facts About Ally Brooke Every Fan Must Know

Ally Brooke, world-renowned as a member of one of the most successful girl bands in the world – “Fifth Harmony,” has already had heads turning with her solo performances. Especially after the 5H’s announcement of indefinite hiatus, she had collaborated with various artists giving out several popular singles. She has had a passion for music even as a child, performing at various events in her schools. She released "Low Key" featuring Tyga, as her official debut single in January 2019. Here are some really interesting facts about the American singer, who is expected to soon release her own solo album: 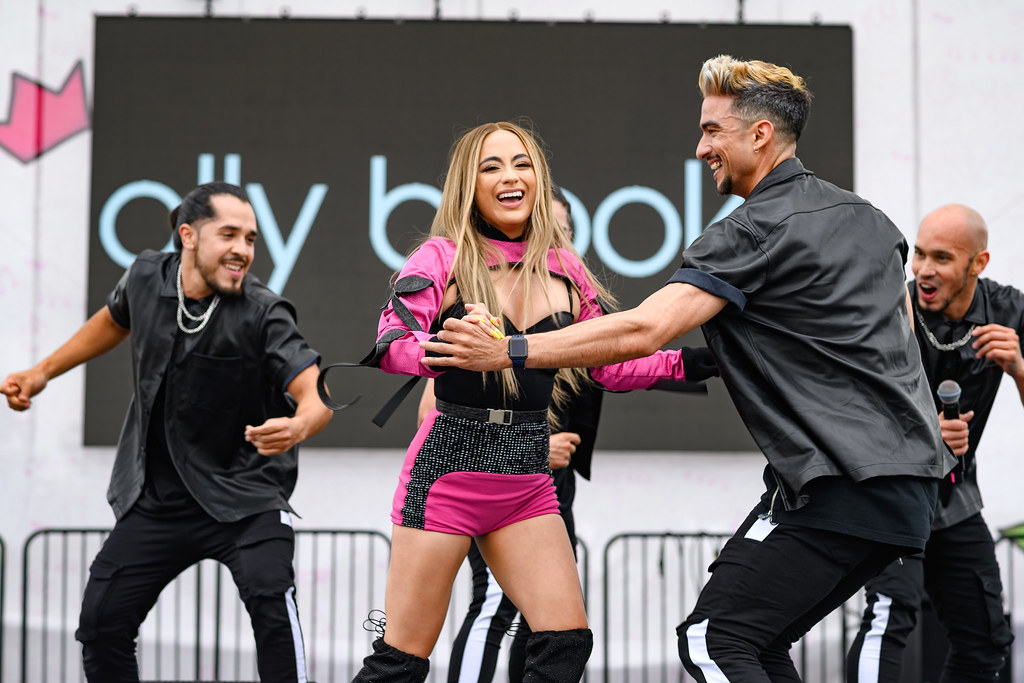 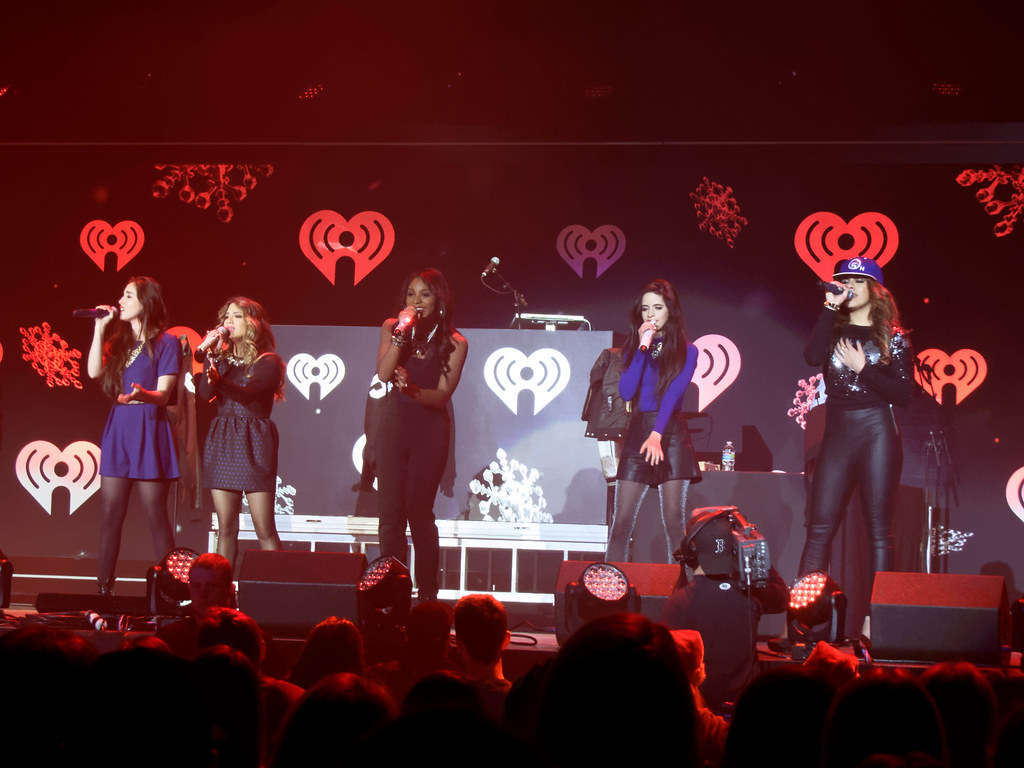 "Fifth Harmony" by rwoan is licensed under CC BY-NC 2.0 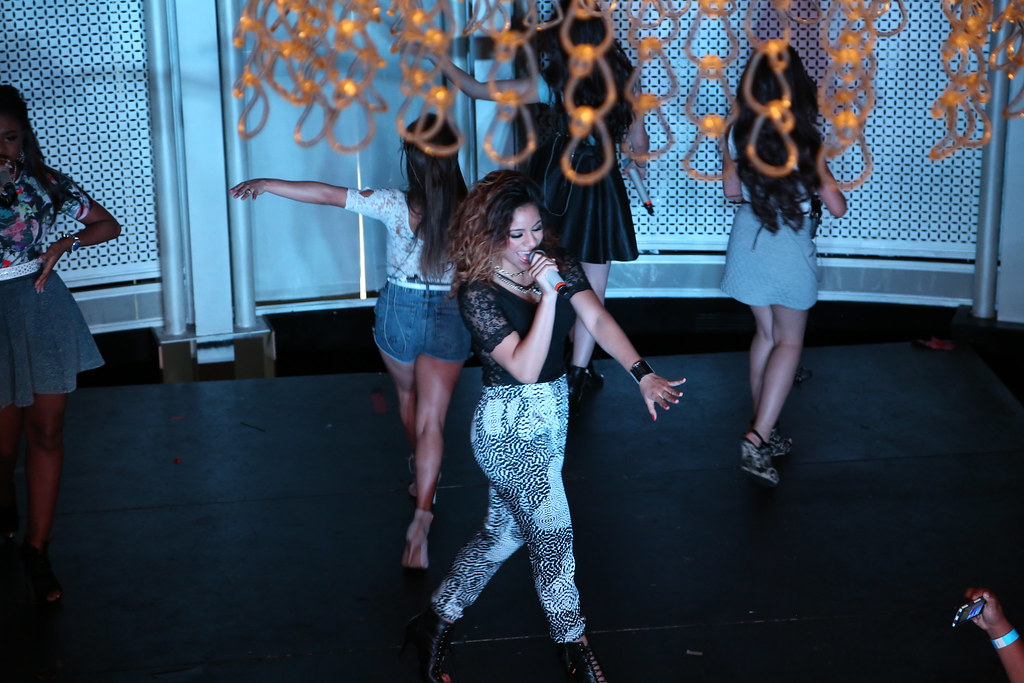