30 Fantastic Facts About Terry Gilliam You Might Have Missed Before
Share Tweet Email 0 Comments
NEXT> What Is A Neck Roll Pillow And When Do You Need It?
Sunday, January 23, 2022
STAY CONNECTED WITH US

30 Fantastic Facts About Terry Gilliam You Might Have Missed Before

Terry Gilliam, one of the finest directors in the world, is famous for his trademark of Dutch tilt shots, scenes with magical realism, bizarre animation sequences. His movies often feature a rich baroqueness and dichotomous eclecticism, which is due to his fascination with the Baroque period, due to the distinct struggle between spirituality and rationality in that era. Heroes in his movies usually dream of an unknown woman, whose face is obscured. Gilliam is one of the few directors who would at any cost refrain using R rated language in their movies, regardless of the movie’s rating. Here are some really interesting facts about the American-born British film director, you might have missed before: 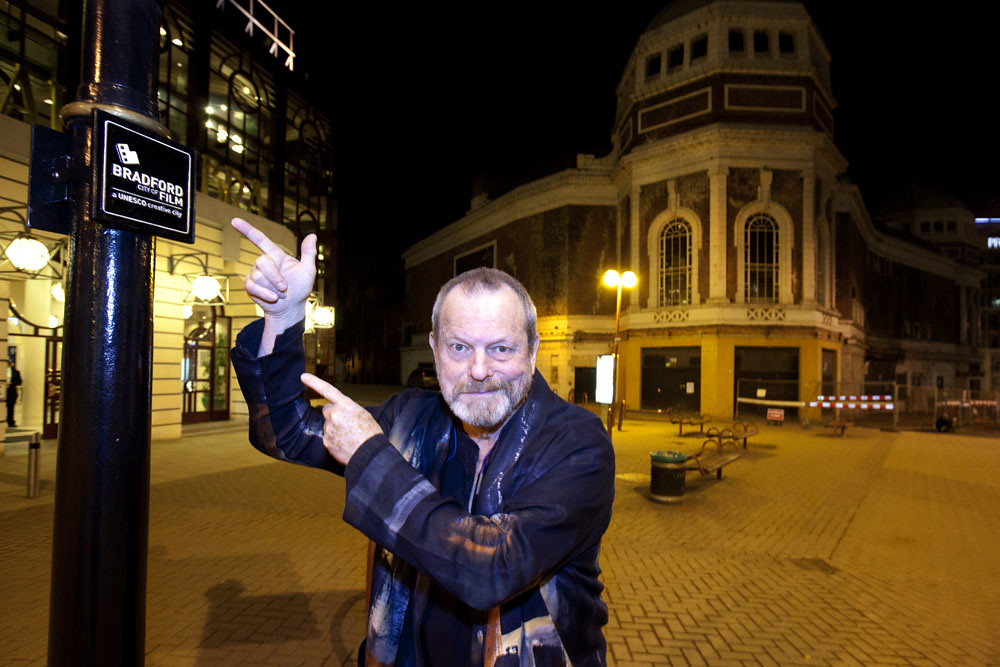 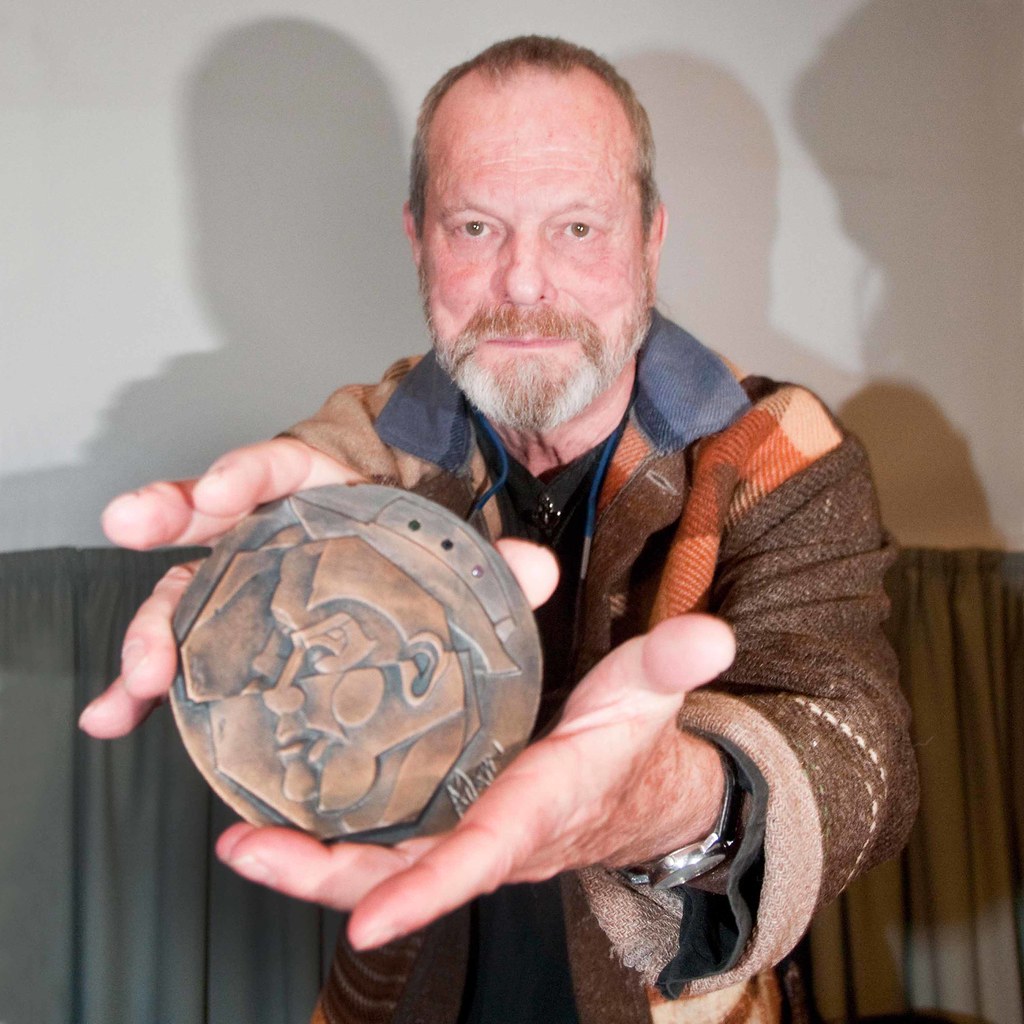 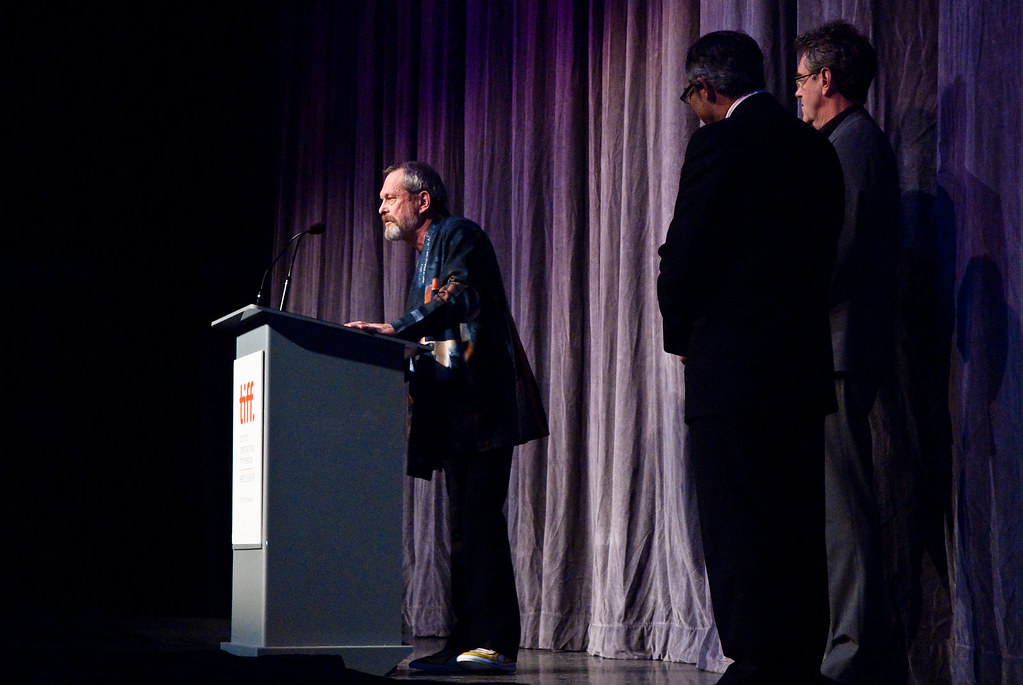 "Terry Gilliam // The Imaginarium of Doctor Parnassus // TIFF09" by fightingtheboss is licensed under CC BY-NC-SA 2.0