30 Astounding Facts About Alex Morgan You May Not Know
Share Tweet Email 0 Comments
NEXT> 30 Amazing Facts About Alfred Molina You Probably Didn’t Know Before
Sunday, January 23, 2022
STAY CONNECTED WITH US

30 Astounding Facts About Alex Morgan You May Not Know

Alex Morgan, considered to be one of the best soccer players in the world, has achieved several feats in the Olympics as well as the FIFA Women’s World Cup. Morgan was ranked by Time as the top-paid American women's soccer player in the year 2015. She was also named as one of the 100 Most Influential People of 2019, by Time’s. She is one of the first women’s soccer players to appear on the cover of FIFA video games in 2015. Here are some really interesting facts about the American soccer player that will make you love her more: 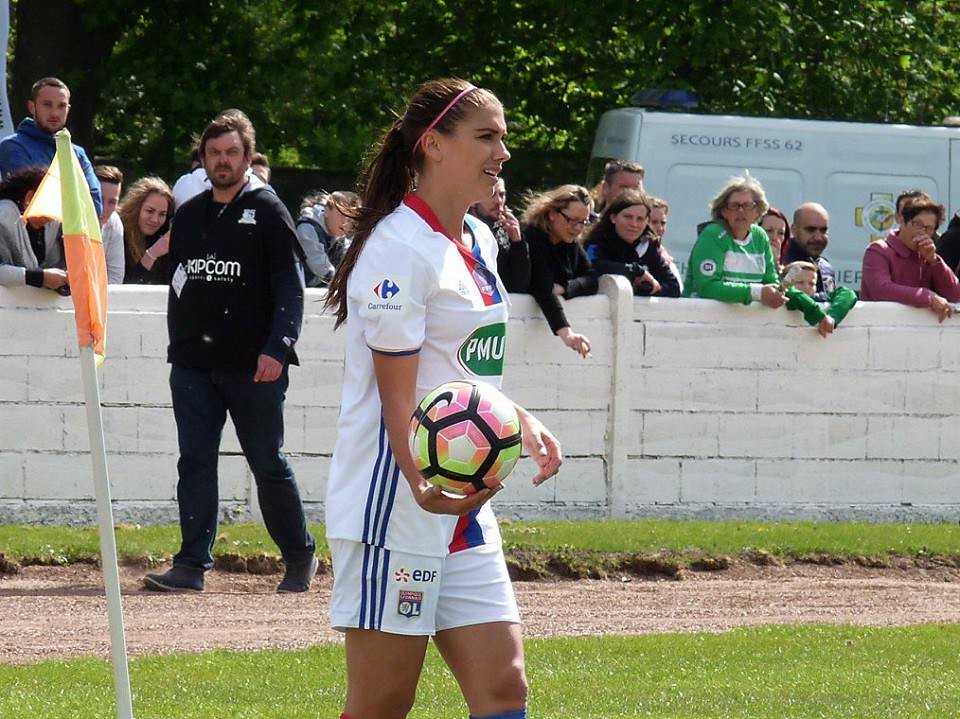 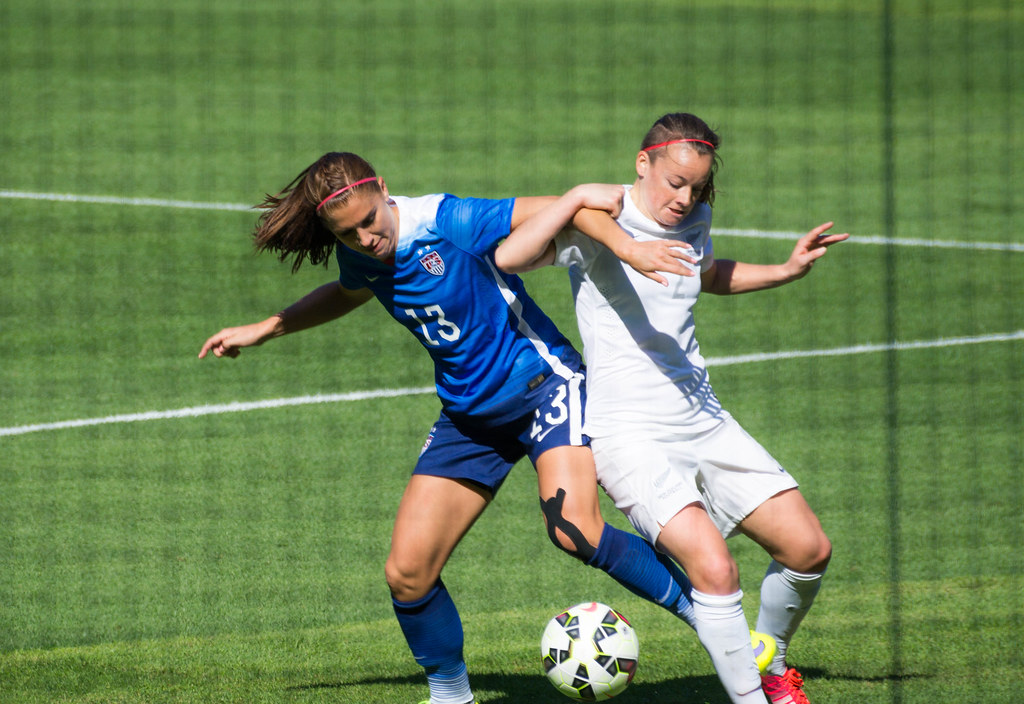 "Alex Morgan" by five til noon is licensed under CC BY-NC-SA 2.0 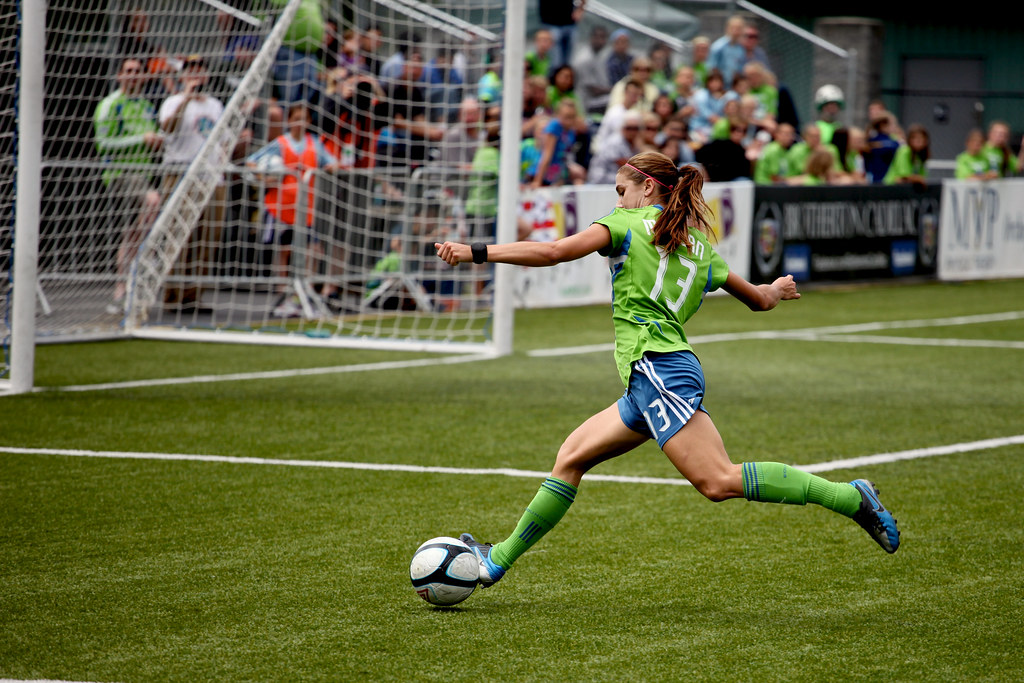 "Alex Morgan Shooting" by clappstar is licensed under CC BY-NC-ND 2.0