30 Mesmerizing Facts About Megan Thee Stallion Every Fan Must Know
Share Tweet Email 0 Comments
NEXT> 30 Fantastic Facts About David Cronenberg You Might Have Missed Before
Sunday, January 23, 2022
STAY CONNECTED WITH US

30 Mesmerizing Facts About Megan Thee Stallion Every Fan Must Know

Megan Thee Stallion, a champion for self-love and confidence, has been turning heads everywhere with her music since the last few years. With just one studio album, but numerous accolades, the rapper is on a role, and she has just got started. The 26-year old has been through a lot of things since her childhood, and has taken every lesson with a positive note to it. Just in the last five years, she has had six BET Awards, five BET Hip Hop Awards, two MTV Video Music Awards, a Billboard Women in Music Award, and three Grammy Awards to her name. Here are some really interesting facts about Megan that will make you love her more: 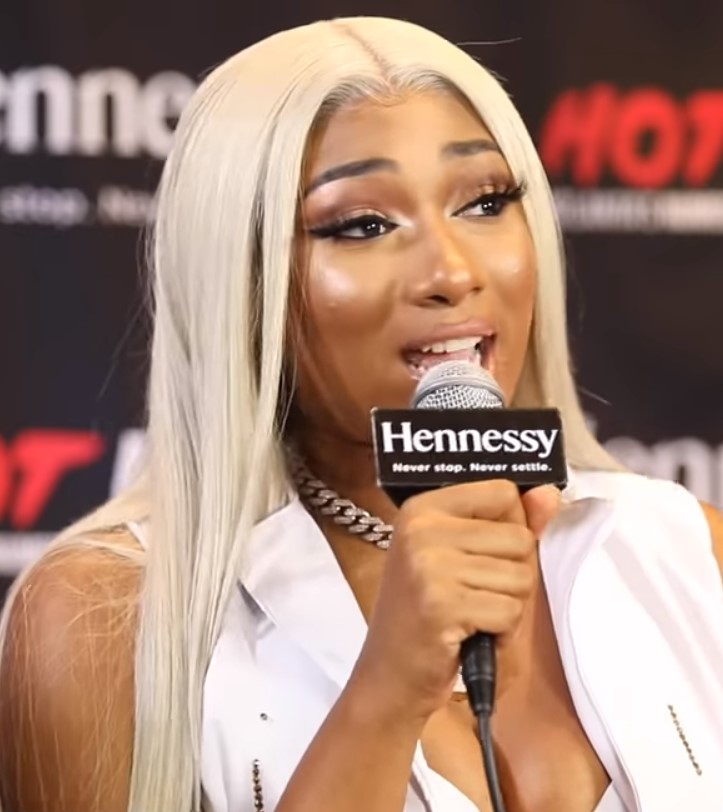 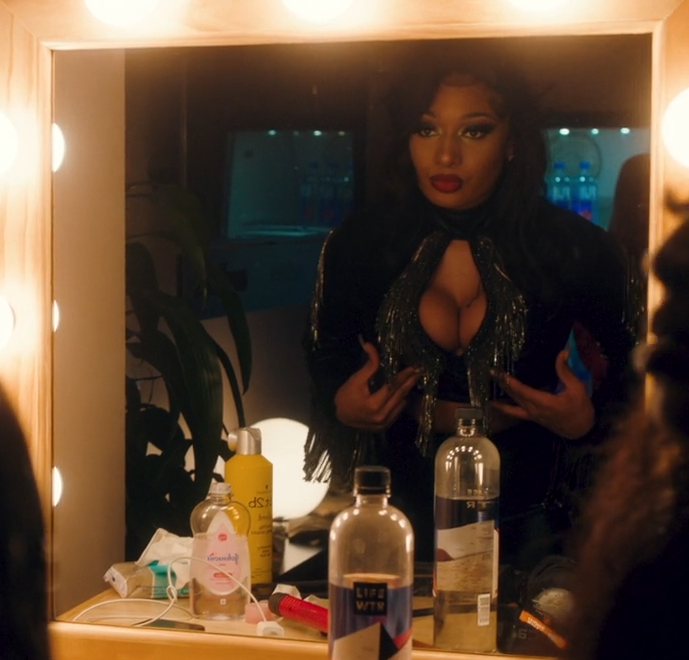 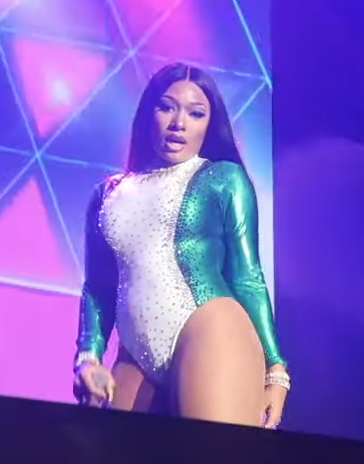