30 Mind-Blowing Facts About Myles Garrett You May Have Missed Before
Share Tweet Email 0 Comments
NEXT> 30 Excellent Facts About Ed O’Neill You Probably Didn’t Know Before
Sunday, September 19, 2021
STAY CONNECTED WITH US

Myles Garrett, considered to be one of the best players in the NFL, has been named to two Pro Bowls, and received first-team All-Pro honors in 2020. Known for his muscular physique, he was the highest-rated defensive player ever recruited by Texas A&M. With his quick movements, he became one of the premier edge rushers in the NFL. He is known to write poetry and has been working on a dinosaur book for children. Here are some really interesting facts about the player that will make you love him more: 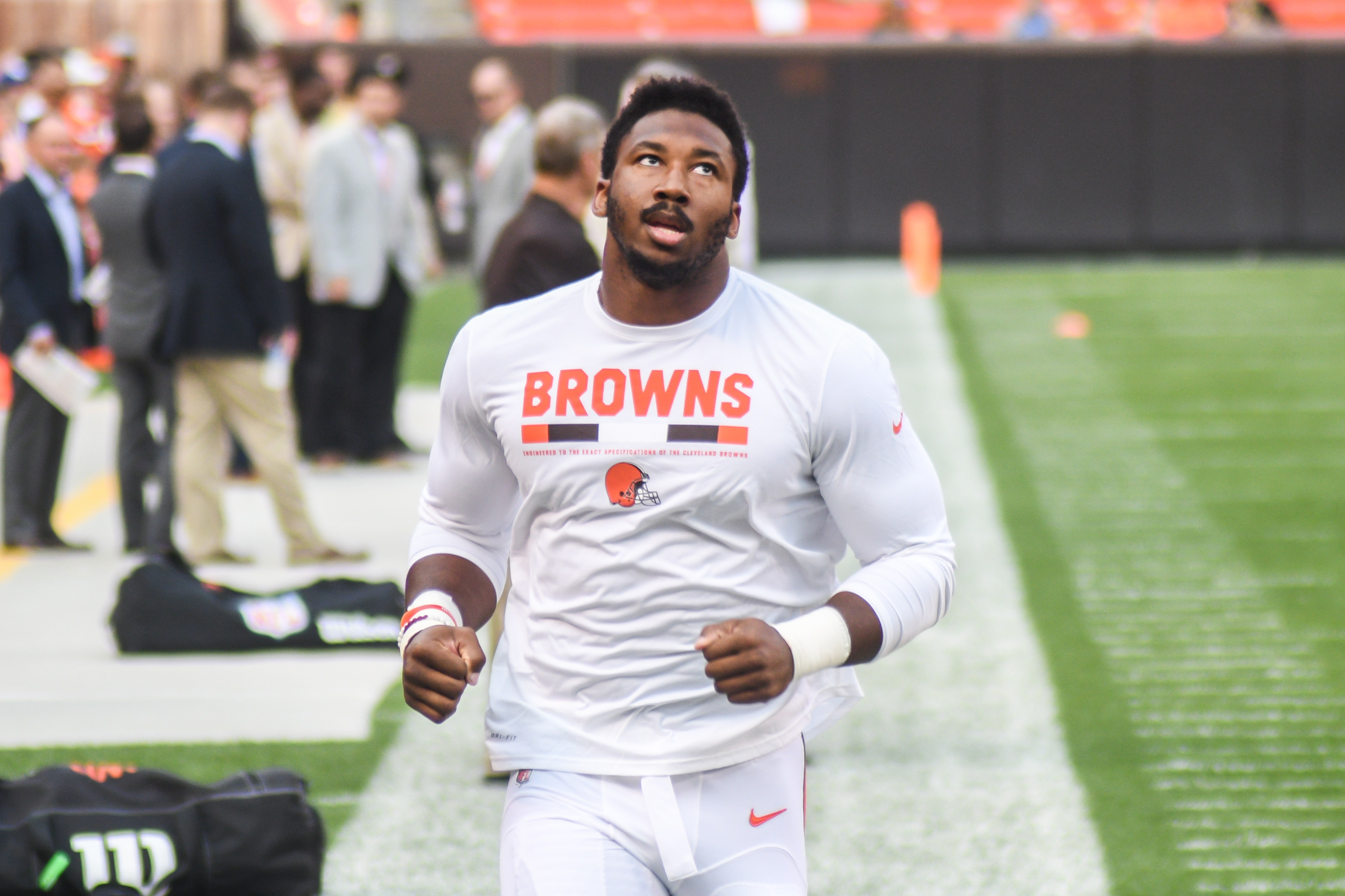