30 Excellent Facts About Ed O’Neill You Probably Didn’t Know Before
Share Tweet Email 0 Comments
NEXT> 30 Surprising Facts About Sofia Kenin You Might Have Missed Before
Friday, October 22, 2021
STAY CONNECTED WITH US

Ed O’Neill, famous for his role as Al Bundy, has several laudable performances in theatres, movies and TV to his credit. With his incredible performances, he has earned multiple awards, nominations and great achievements, in his four-decade long career. However, he considers getting black belt in the Brazilian jiu-jitsu to be "the greatest achievement” of his life, “apart from his children." Here are some really interesting facts about the actor that will make you love him more: 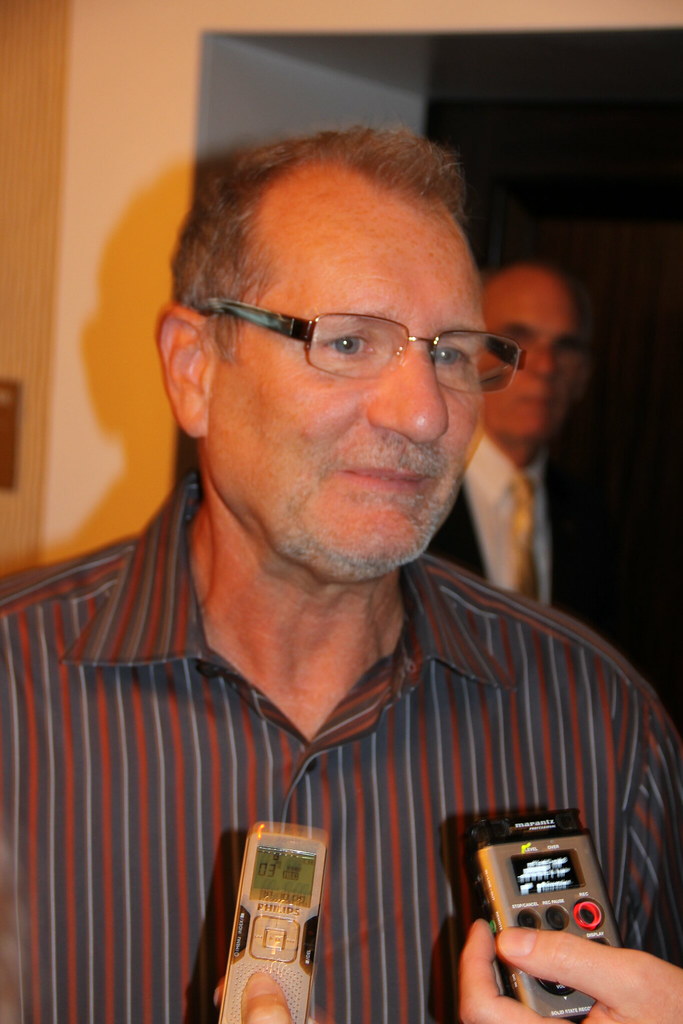 "Ed O'Neill plays Jay Pritchett on ABC's 'Modern Family'" by djtomdog is licensed under CC BY 2.0 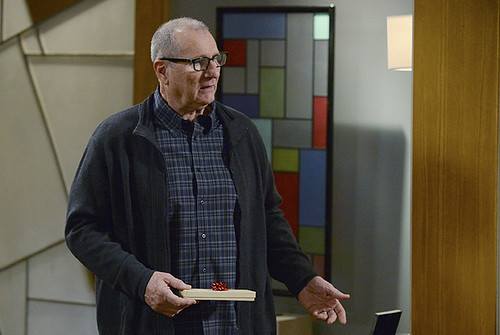 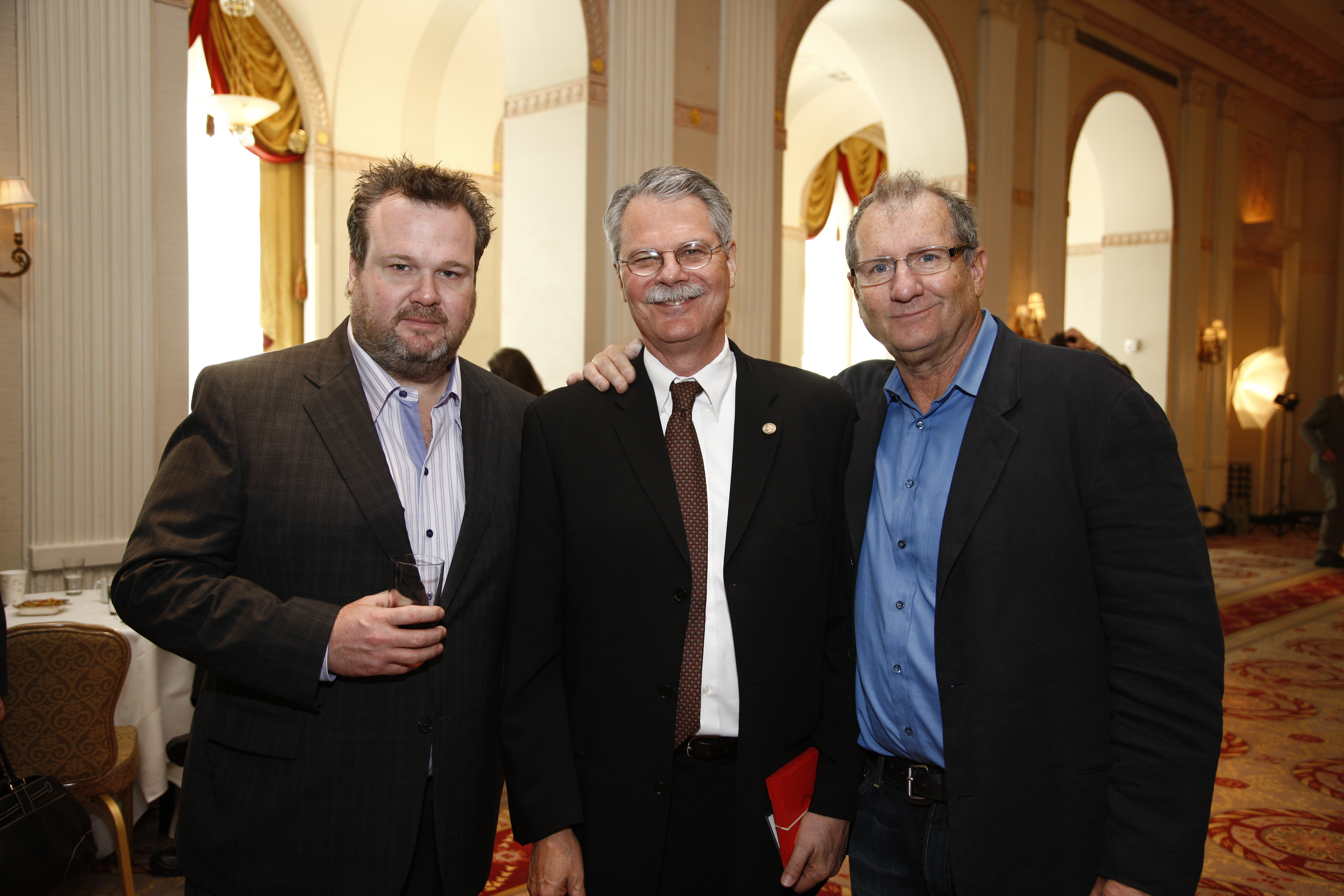 "File:Eric Stonestreet, Horace Newcomb and Ed O'Neill, May 2010 (2).jpg" by Peabody Awards is licensed under CC BY 2.0