30 Surprising Facts About Sofia Kenin You Might Have Missed Before
Share Tweet Email 0 Comments
NEXT> 30 Brilliant Facts About Brandy Norwood Every Fan Must Know
Tuesday, October 19, 2021
STAY CONNECTED WITH US

30 Surprising Facts About Sofia Kenin You Might Have Missed Before

Sofia Anna "Sonya" Kenin, the top-ranked American in the women’s singles, has a career-high Women's Tennis Association (WTA) ranking of No. 4 in the world. Though, she struggled with form in the 2021 season, plagued by appendicitis and other injury, there is no doubt that Kenin is getting back to her form already. Famous for her unusually aggressive style of playing that incorporates a variety of shots, rather than just power, she is currently the reigning WTA Player of the Year. Kenin is best known for disguising whether her backhand is going cross-court or down the line. Her coach calling her “the mosquito,” has always praised her for her determination, and claims her timing of the ball is better than anybody he has ever taught. Here are some really interesting facts about her that will make you love her more: "Sofia Kenin" by Kulitat is licensed under CC BY-SA 2.0 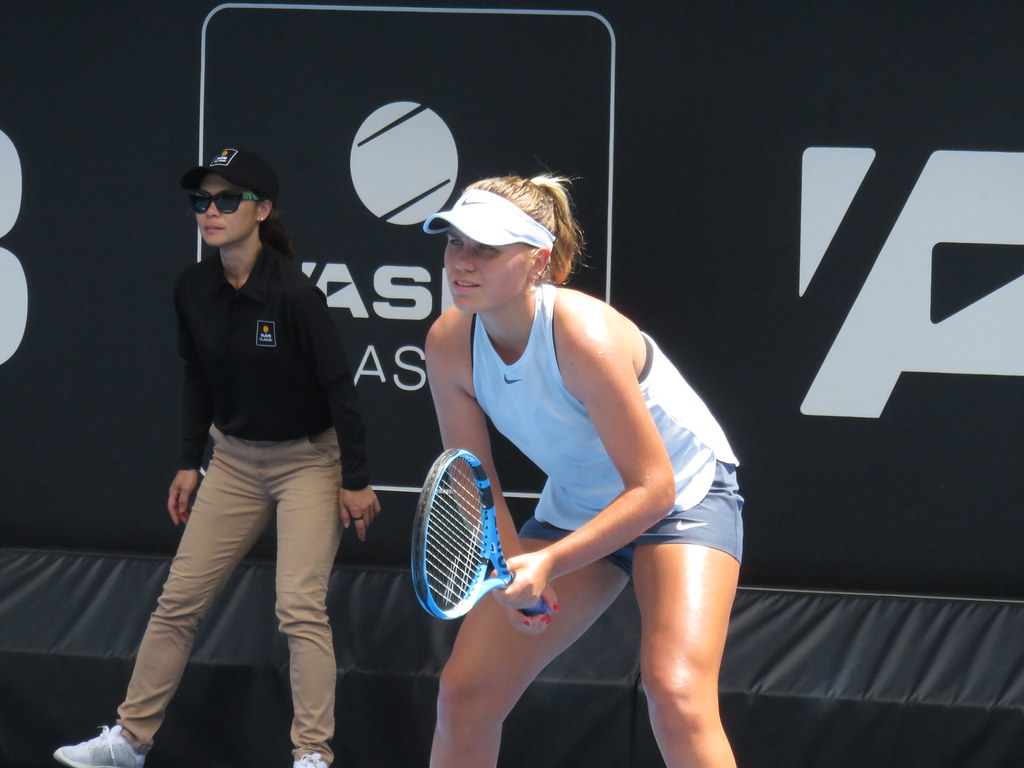