30 Brilliant Facts About Brandy Norwood Every Fan Must Know
Share Tweet Email 0 Comments
NEXT> 30 Little Known Facts About Bashar al-Assad Everyone Must Know
Friday, October 22, 2021
STAY CONNECTED WITH US

30 Brilliant Facts About Brandy Norwood Every Fan Must Know

Brandy Norwood, dubbed as “The Vocal Bible” because of her distinct tone, vocal style, has been in the limelight for decades, with several of her albums hit gold and platinum certifications. She has a line of Barbie dolls designed after her and is also listed as RIAA’s “Top Selling Artists” in the US with over 10.5 million certified sold albums. However, in the 2000s, she experienced a lot of career and commercial turbulence, despite earning several accolades. Here are some really interesting facts about the singer that will make you love her more: 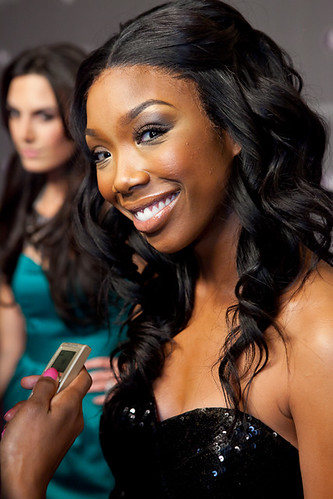 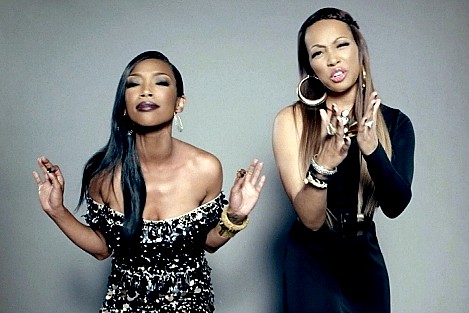 "Brandy Norwood wearing Lloyd Klein with Monica for their duo performance in the It all Belongs to Me video" by Lloyd Klein is licensed under CC BY-NC-ND 2.0 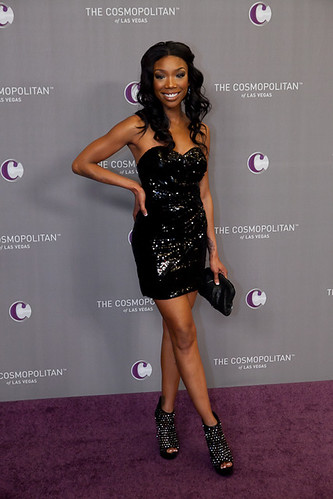