30 Little Known Facts About Bashar al-Assad Everyone Must Know
Share Tweet Email 0 Comments
NEXT> 30 Mind-Blowing Facts About Max Verstappen Every Fan Must Know
Friday, October 22, 2021
STAY CONNECTED WITH US

30 Little Known Facts About Bashar al-Assad Everyone Must Know

Bashar al-Assad, the 19th President of Syria, since 17 July 2000, with his leadership, was one considered to be a potential reformer by the United States, the European League as well as the majority of the Arab League. He was re-elected as the President in 2021 with over 95% of the vote in national presidential election. Here are some really interesting facts about the President, which you may not have known before: 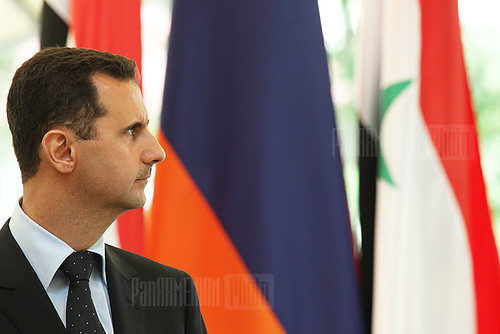 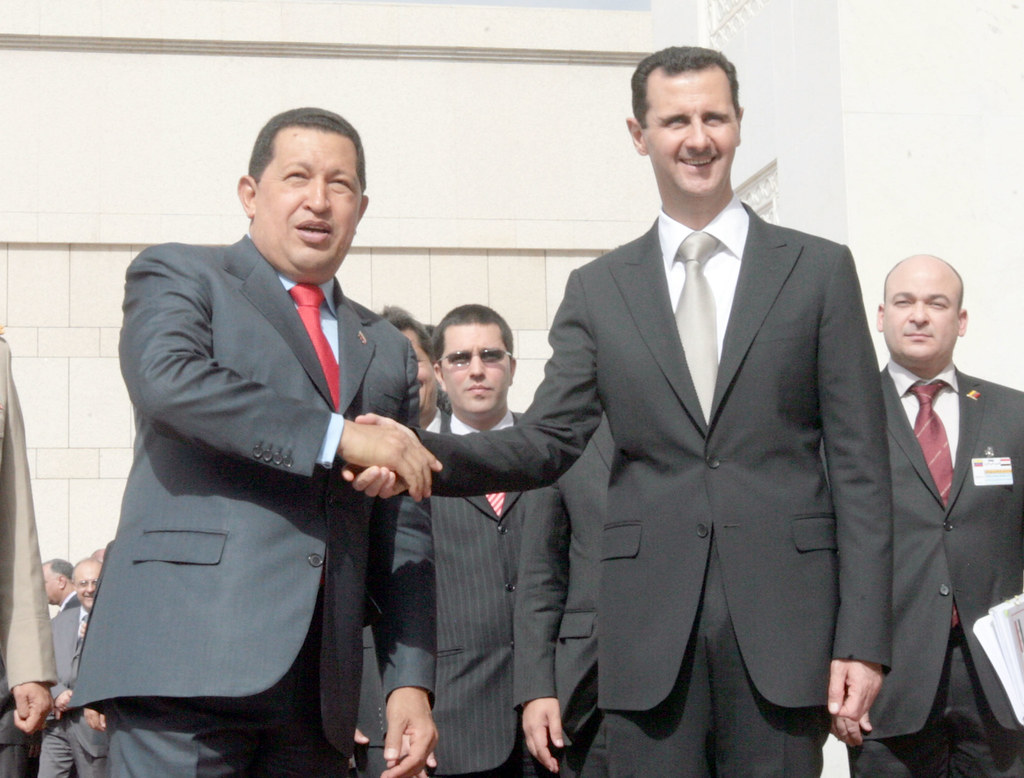 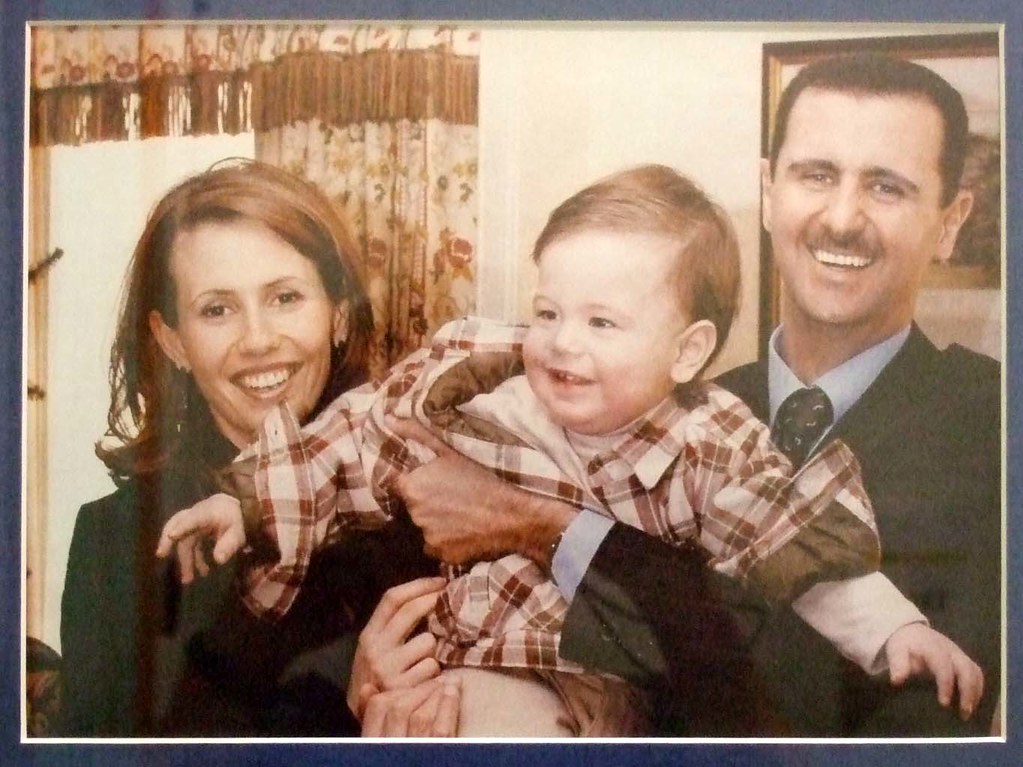