30 Fascinating Facts About Greta Van Fleet You Should Know
Share Tweet Email 0 Comments
NEXT> 30 Little Known Facts About Joey Bosa That Every Fan Must Know
Friday, October 22, 2021
STAY CONNECTED WITH US

30 Fascinating Facts About Greta Van Fleet You Should Know

Greta Van Fleet, one of the best bands in the world, has been having heads bobbing with their EPs and albums, for the past few years. The band is often compared to Led Zeppelin, with Josh’s voice being compared to Robert Plant’s. In a March 2018 interview, Plant said of Greta Van Fleet, "they are Led Zeppelin I" and described Josh as "a beautiful little singer." Even Jake claimed that he spent a year and "intensely studied" what Jimmy Page, the lead guitarist of Zeppelin did. These youngsters are rocking the world and the millions of fans are taking notice of the emerging band. Here are some really interesting things about the band that every fan should know: 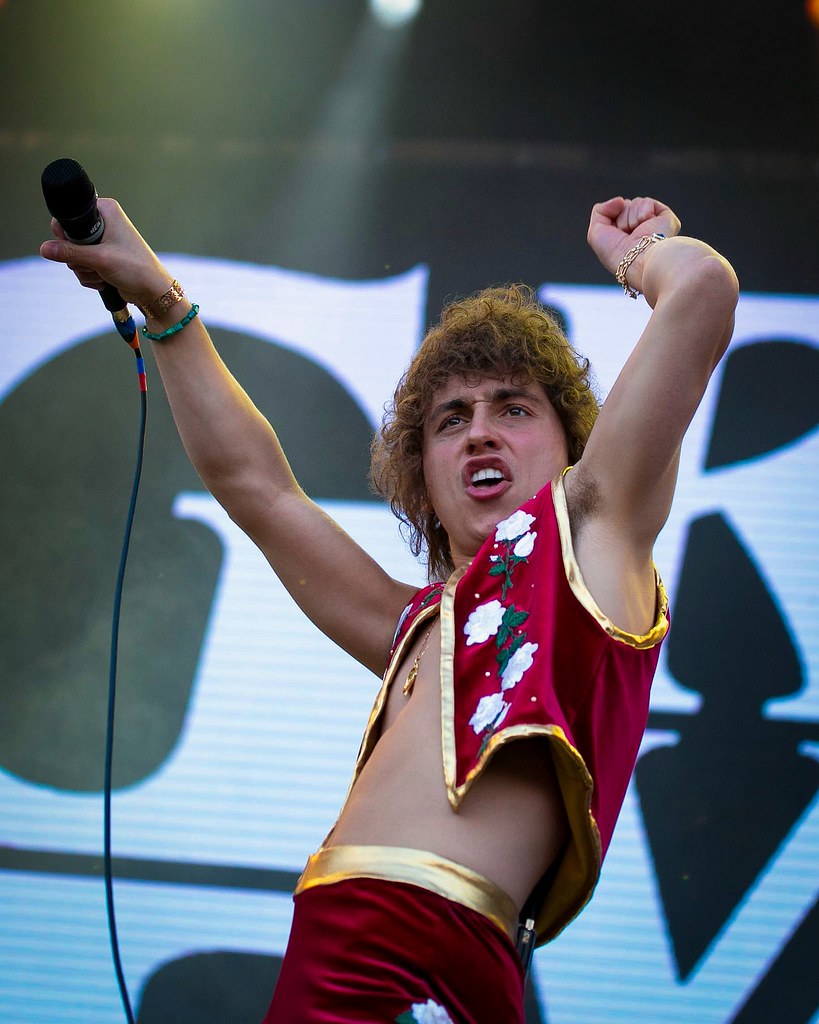 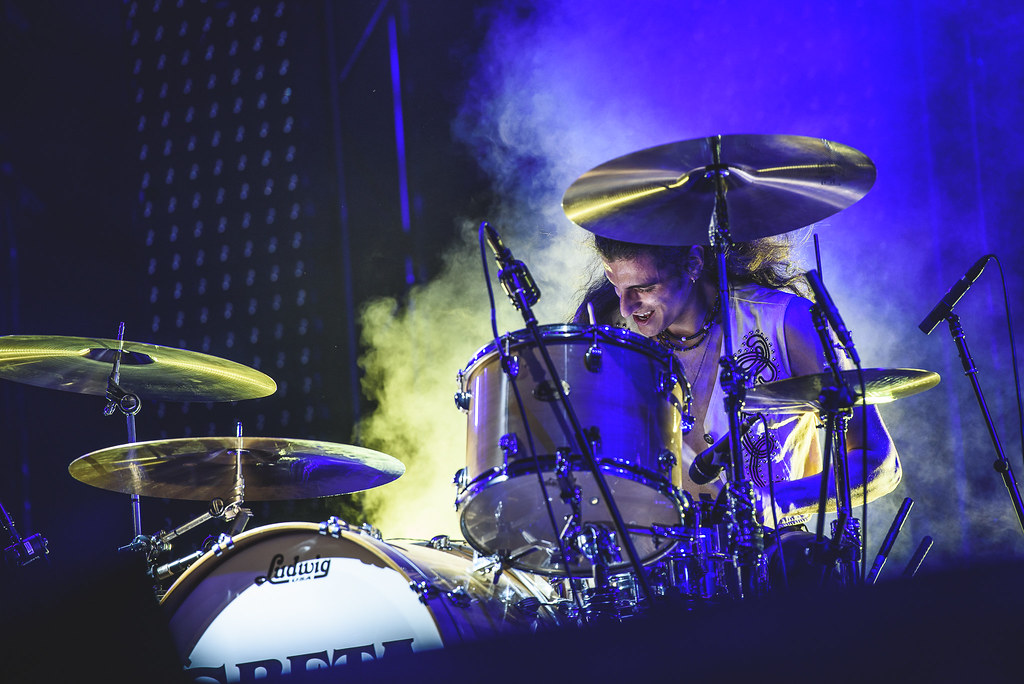