30 Little Known Facts About Joey Bosa That Every Fan Must Know
Share Tweet Email 0 Comments
NEXT> 30 Amazing Facts About Gautam Adani That Will Inspire You
Friday, October 22, 2021
STAY CONNECTED WITH US

Joey Bosa, considered to be one among the best pass rushers in the National Football League, has always proved to be relentless in taking the Chargers’ to victory for the past five seasons. The love of football is in his blood, as he grew up with a lineage of athletes in the family. In fact, the Bosas became the second family to have three members drafted in the first round of an NFL Draft behind Archie, Peyton, and Eli Manning. Here are some really interesting facts about the American football player that will make you love him more: 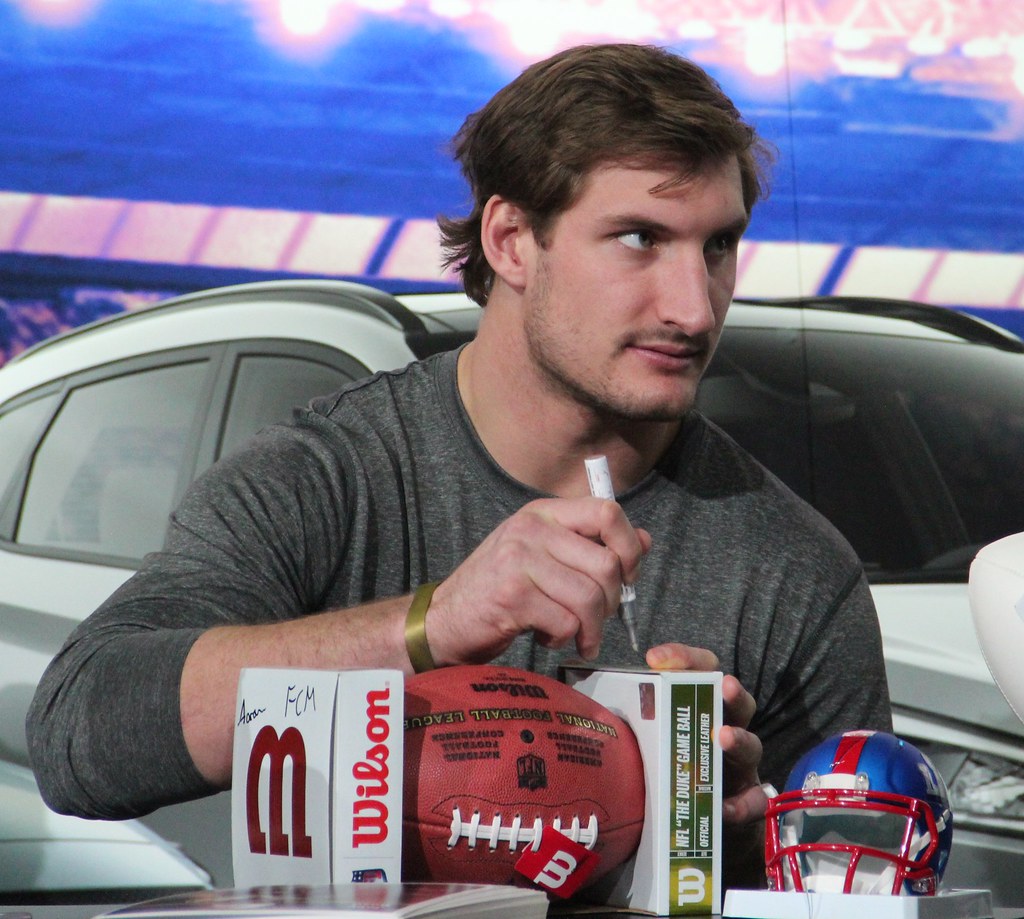 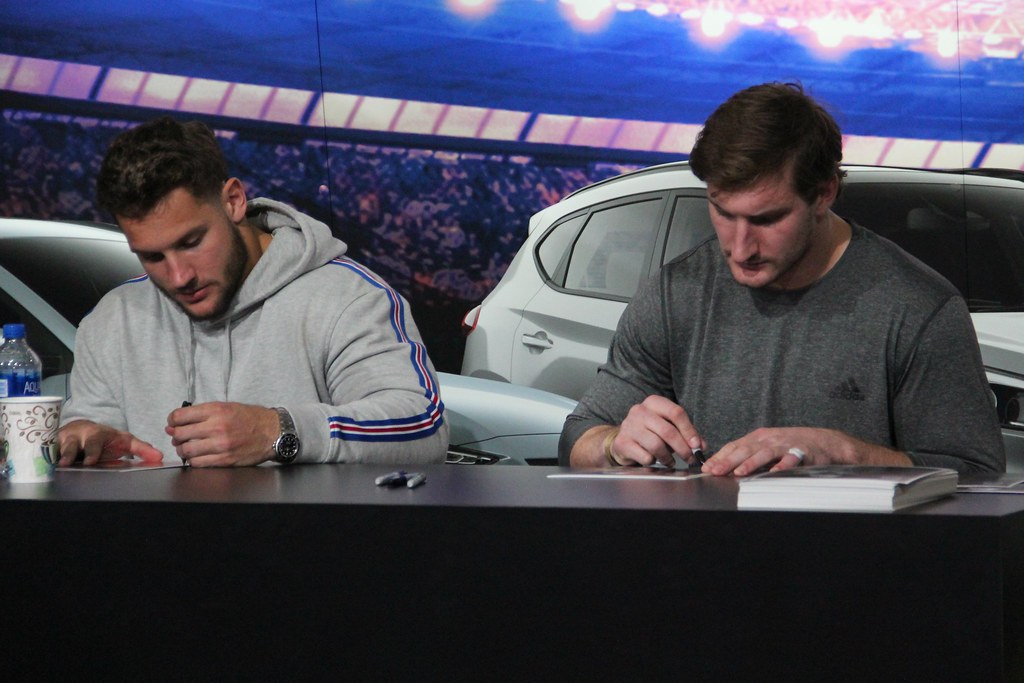 "Nick and Joey Bosa signing autographs" by Thomson202019 is licensed under CC0 1.0 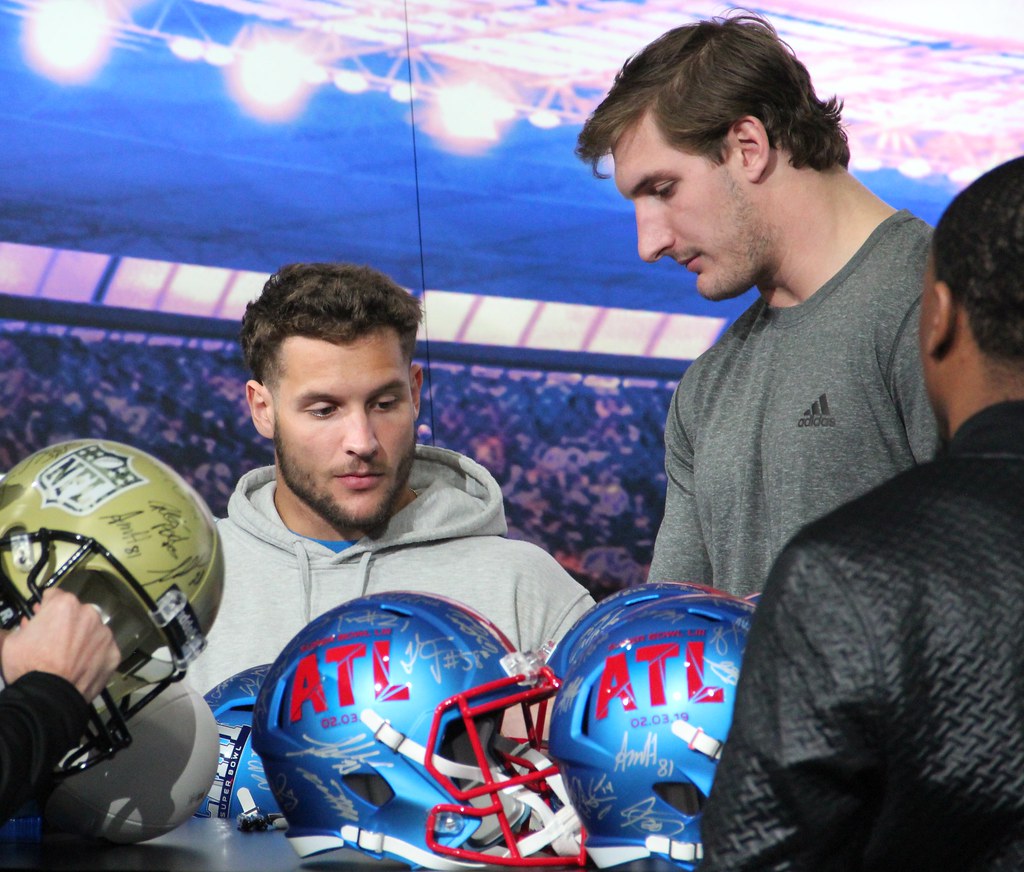