30 Astonishing Facts About Ashleigh Barty You Didn’t Know Before

Ashleigh Barty, one of the best Australian tennis players in history, is famous for her throwback style, and intelligent shot placements. With her craft style all-court game and diverse array of shots, she is known to get her opponents into trouble. She is the National Indigenous Tennis Ambassador for Tennis Australia. Barty is often compared to the former world No. 1, and five-time Grand Slam singles champion, comeback queen Martina Hingis. Here are some really interesting facts about the Tennis player that will blow your mind: 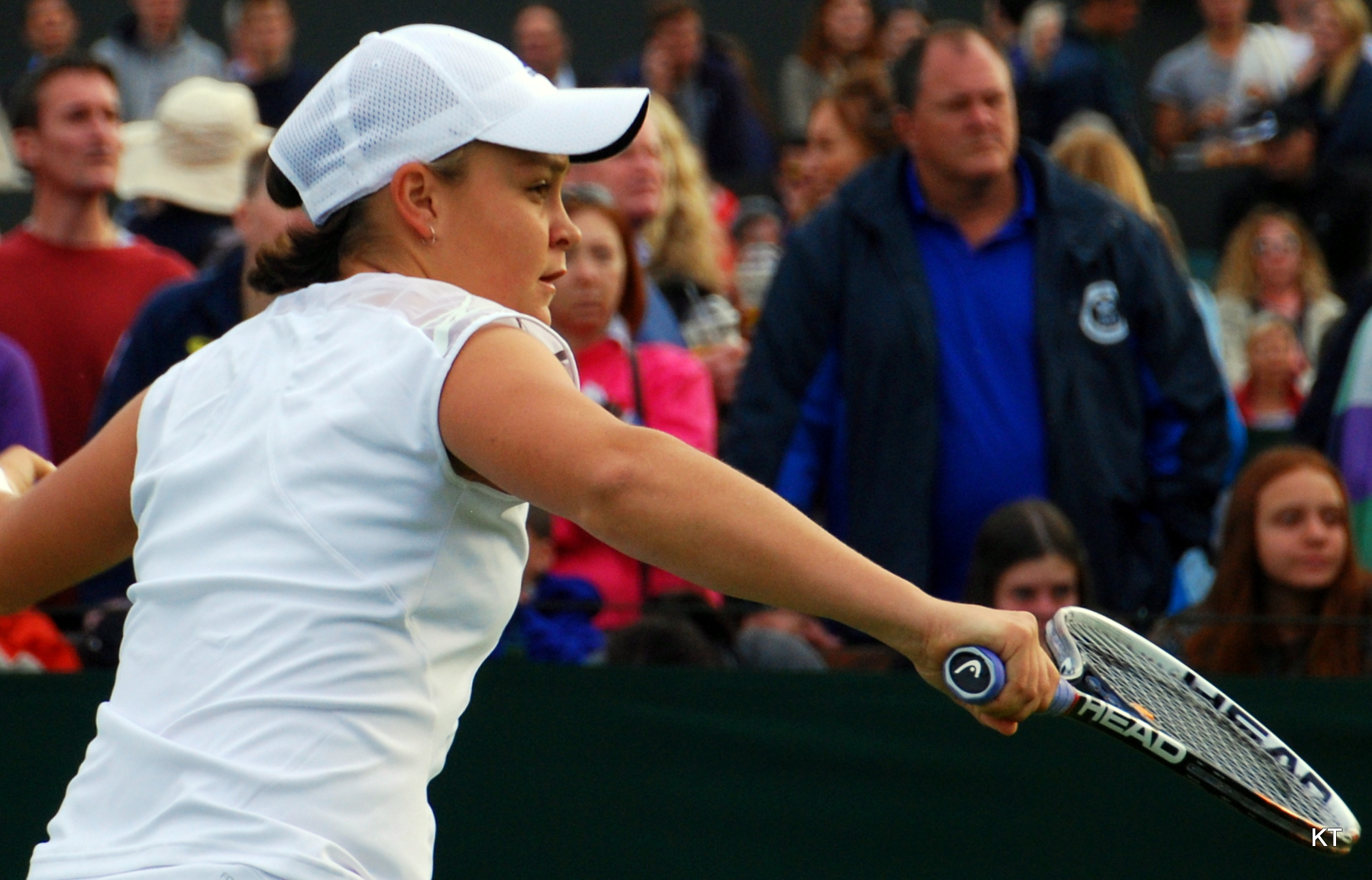 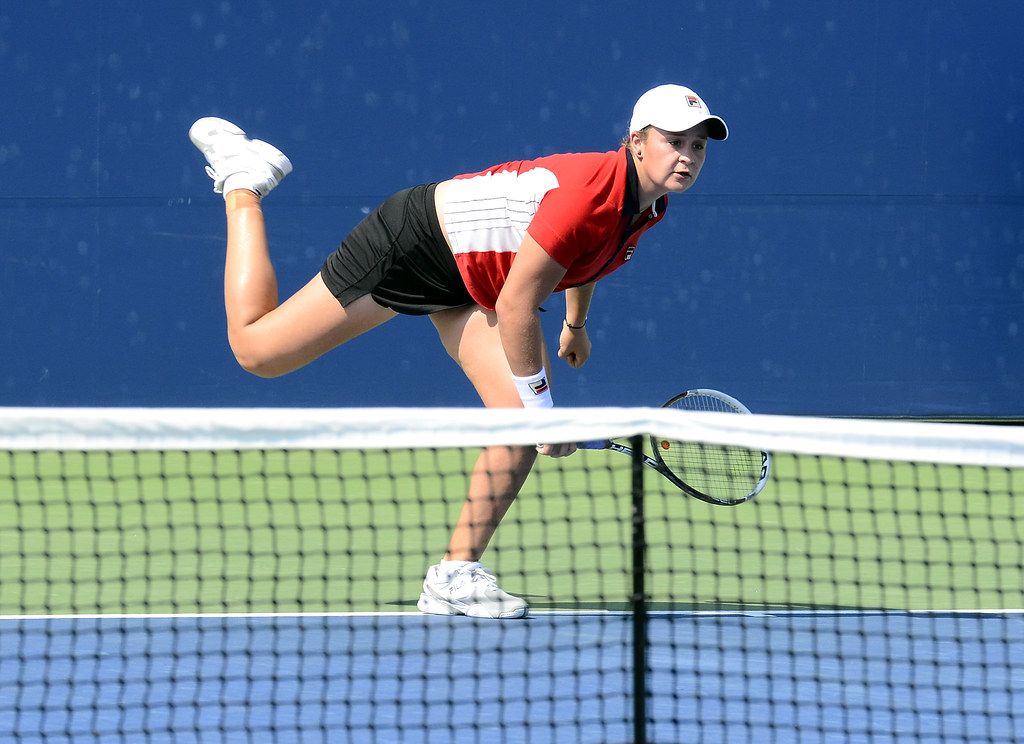