30 Amazing Facts About Arik Armstead Every Fan Must Know
Share Tweet Email 0 Comments
NEXT> Why Spicy + Sweet is the Perfect Flavor Combination
Friday, October 22, 2021
STAY CONNECTED WITH US

30 Amazing Facts About Arik Armstead Every Fan Must Know

Arik Armstead, considered to be one of the best defensive end players, is currently playing for the San Francisco 49ers of the National Football League (NFL). Apart from his football career, he was making headlines for his foundation, founded in the year 2019, to foster better educational equality. In fact, during the ongoing COVID-19 pandemic, he helped coronavirus relief efforts in northern California. Here are some really interesting facts about the football player that will blow your mind: 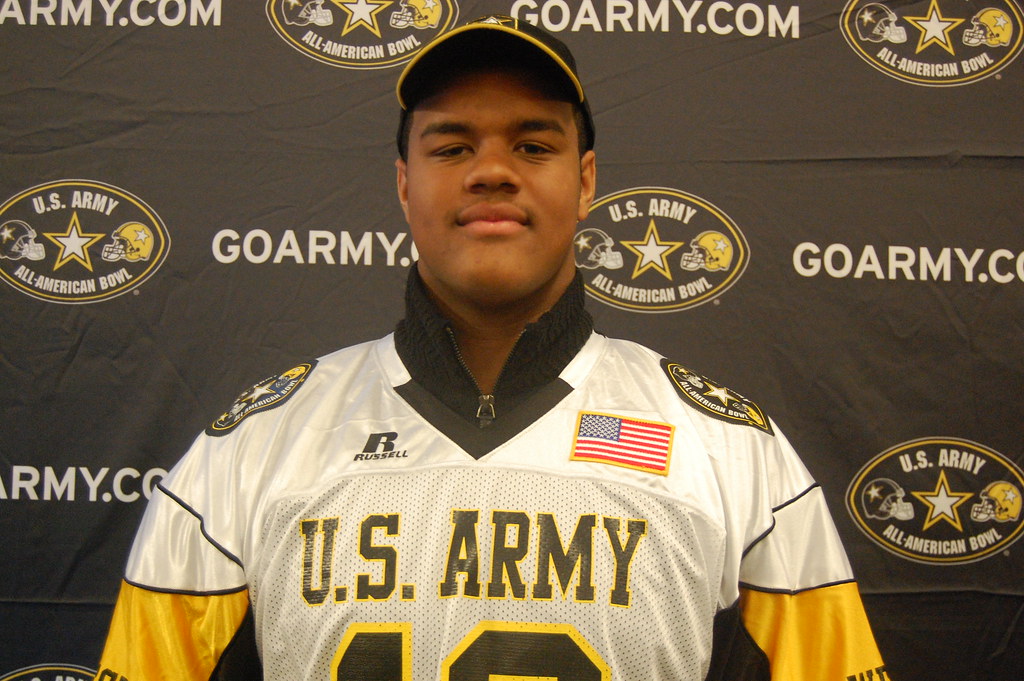 "Arik Armstead Headshot" by GoArmy is licensed under CC BY-NC 2.0 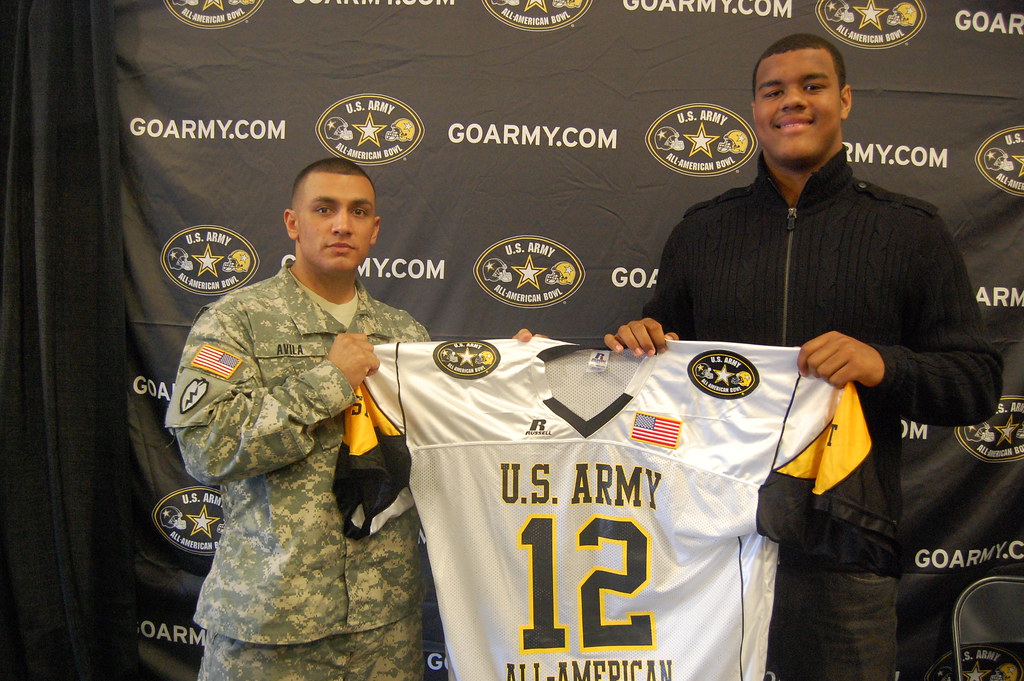 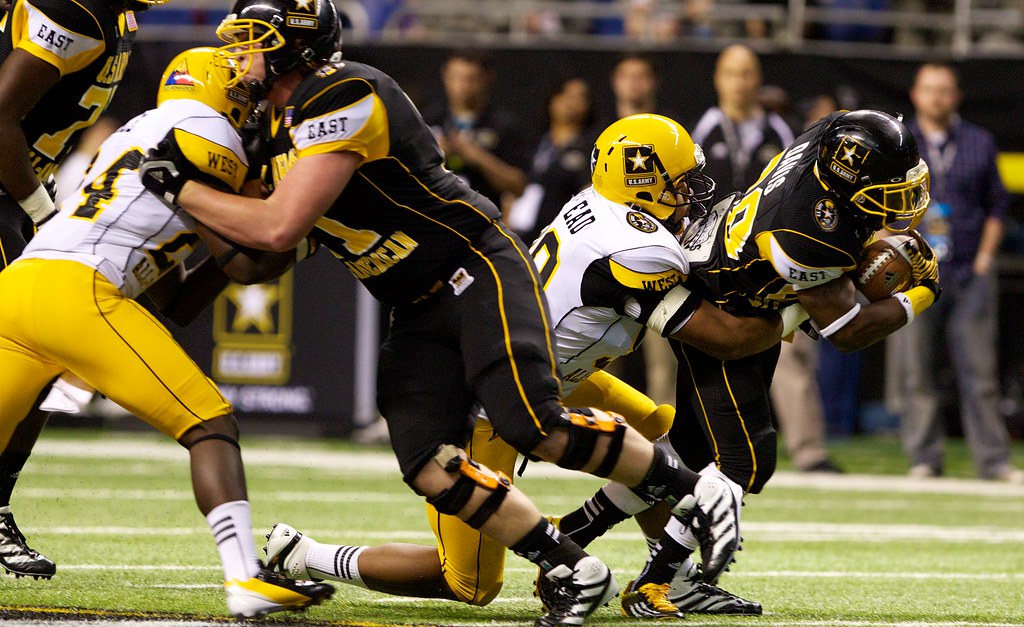 "Tackled in the Backfield" by GoArmy is licensed under CC BY-NC 2.0