30 Intriguing Facts About Jonathan Nolan You May Have Not Known Before
Share Tweet Email 0 Comments
NEXT> 30 Stunting Facts About Sandra Oh That Will Blow Your Mind
Sunday, December 05, 2021
STAY CONNECTED WITH US

Jonathan Nolan, one of the most successful British-American screenwriters, directors, has won numerous accolades and prestigious nominations include Emmy and Academy Awards. In his career spanning more than a decade, he is best known for creating world famous series like “Westworld” and “Person of Interest.” His brilliant work when combined with the collaborations with his elder brother Christopher Nolan, had made their movies top-grossing movies in the industry. Here are some really interesting facts about the director that will blow your mind away: 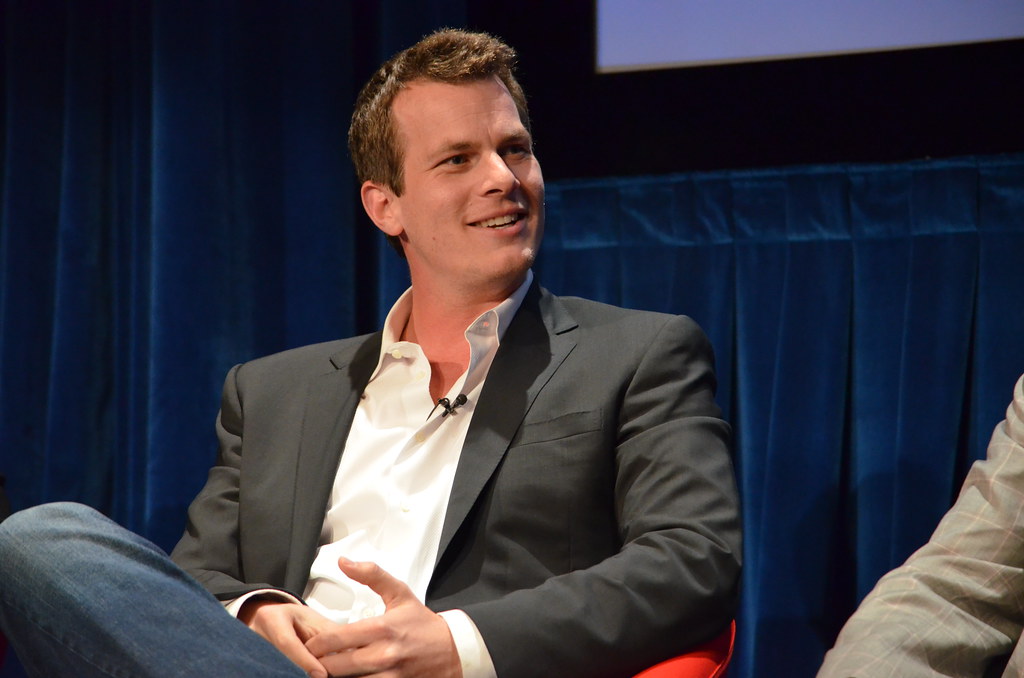 "Jonathan Nolan" by Genevieve719 is licensed under CC BY 2.0 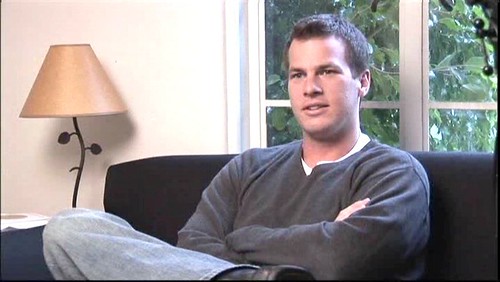 "Jonathan Nolan" by TV Cultura is licensed under CC BY-NC-SA 2.0 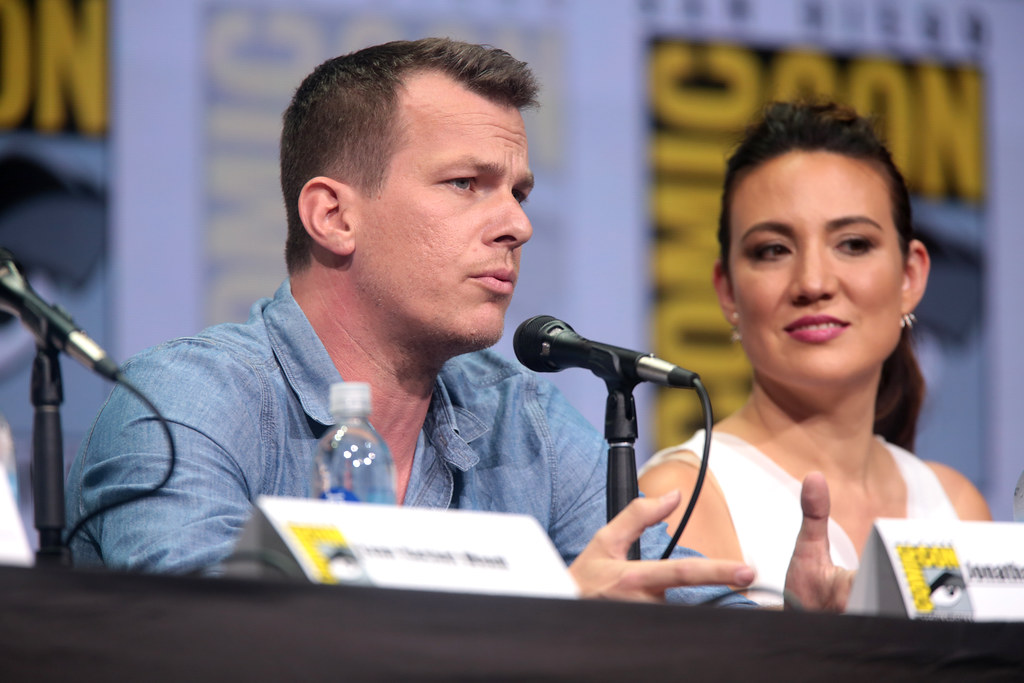