30 Stunting Facts About Sandra Oh That Will Blow Your Mind
Share Tweet Email 0 Comments
NEXT> 30 Thrilling Facts About Thandiwe Newton You Probably Didn’t Know
Sunday, December 05, 2021
STAY CONNECTED WITH US

30 Stunting Facts About Sandra Oh That Will Blow Your Mind

Sandra Oh, one of the most versatile actresses in the Hollywood, is world renowned for her role as Cristina Yang in “Grey’s Anatomy.” Her departure from the series, after 10 seasons, left millions of fans heartbroken. But, her role as Eve Polastri in “Killing Eve,” came as a consolation to them. Apart from acting career, the actress is known to speak for various humanitarian causes. She received the key to the city of Ottawa from Mayor Jim Watson, on July 8, 2013. She recently gave a speech at a Stop Asian Hate rally in Pittsburgh, Pennsylvania, in response to the Atlanta spa shootings. Here are some really interesting facts about the actress that will make you love her more: 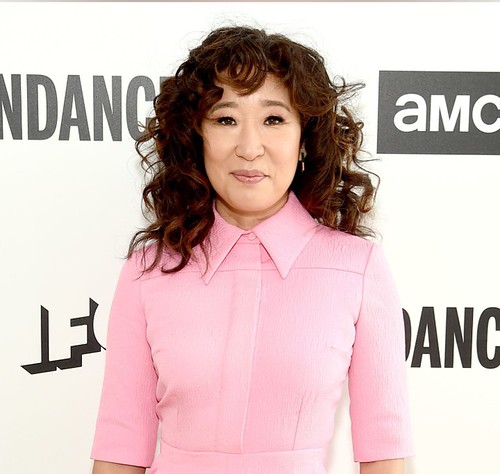 "Sandra Oh" by SamarthV is licensed under CC BY 2.0 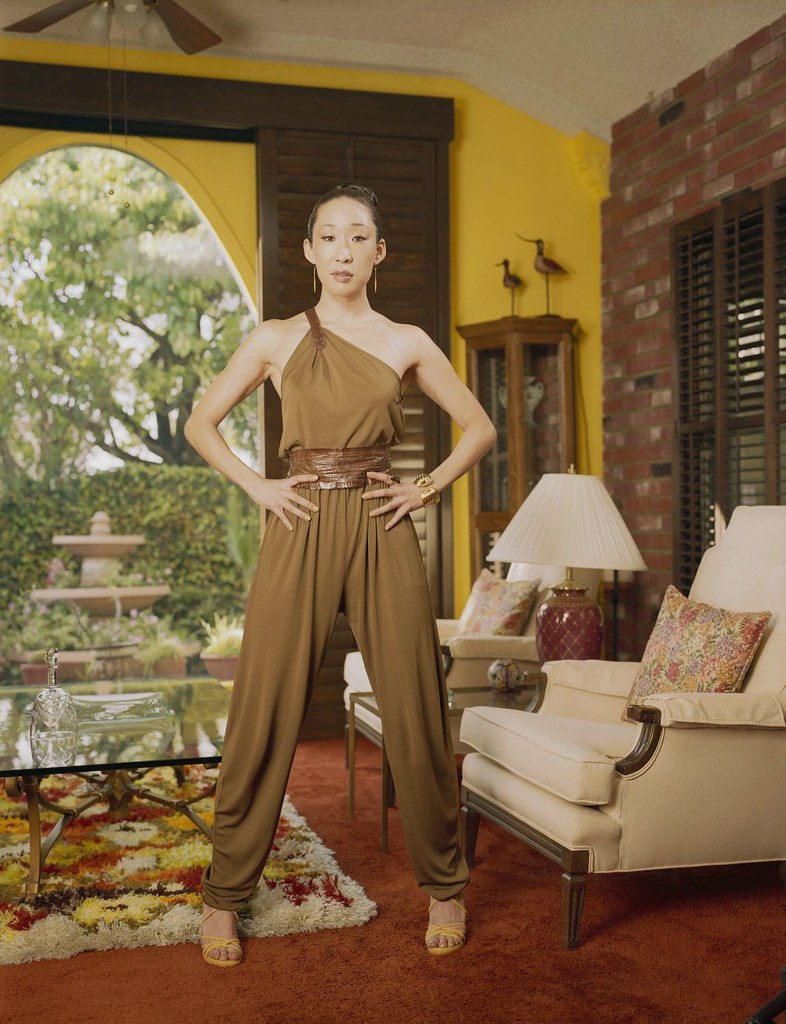 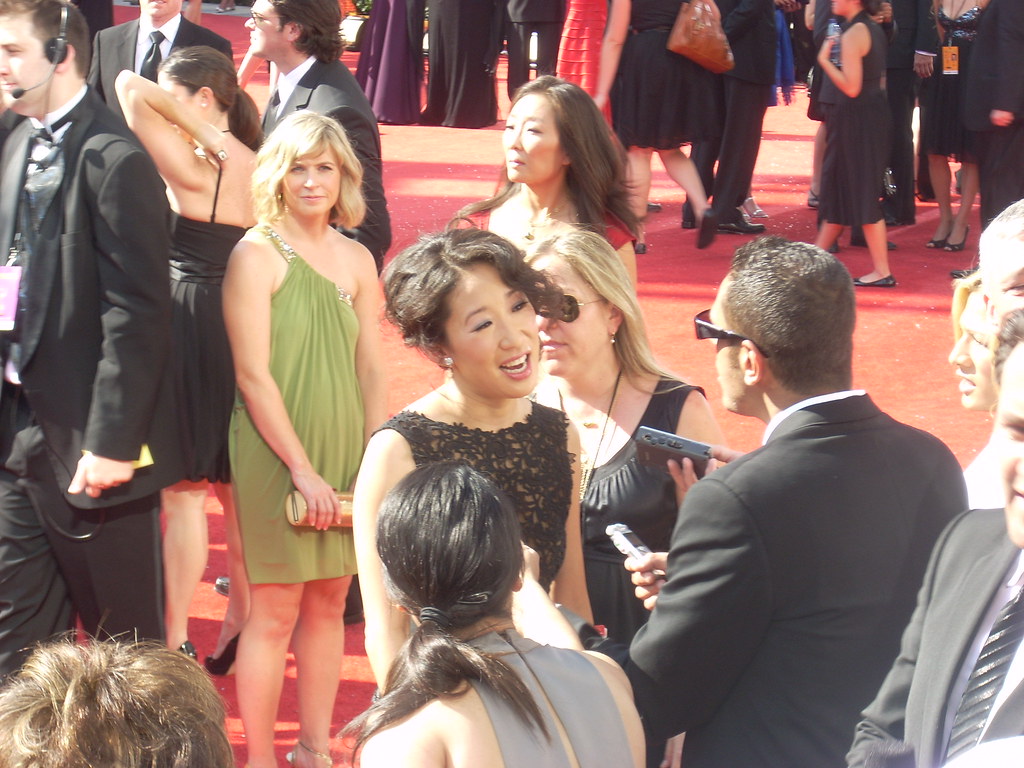 "Sandra Oh" by watchwithkristin is licensed under CC BY-SA 2.0