Thandiwe Newton, one of the most highly-talented actresses in the Hollywood, has been having heads turning with her unique roles in different movies and TV series. With her role in the “Westworld” series, she has won several accolades including a Primetime Emmy Award. Having been a victim of sexual exploitation, she has been actively involved in initiatives against rape and sexual violence against women. Here are some really interesting facts about the actress that will make you love her more: 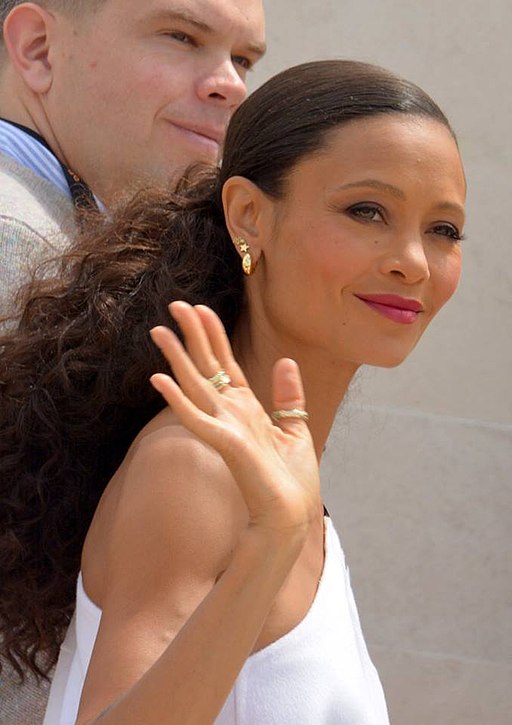