30 Mesmerizing Facts About Rebecca Hall Fans May Not Be Aware Of
Share Tweet Email 0 Comments
NEXT> Krishen Iyer Wants You to Build Your Brand Identity - Here’s How to Do It
Sunday, December 05, 2021
STAY CONNECTED WITH US

Rebecca Hall, one of the most distinguished actresses in Hollywood, comes from a very artistic family, and even started acting as a child. However, she decided it was not her cup of tea, after just three projects. But, after a hiatus of over 10 years, she stepped into the industry once again, and started taking it by storm, with her performances. Just her mere presence will stand out in any kind of movie she has worked on. Here are some really interesting facts about her that will make you love her more: 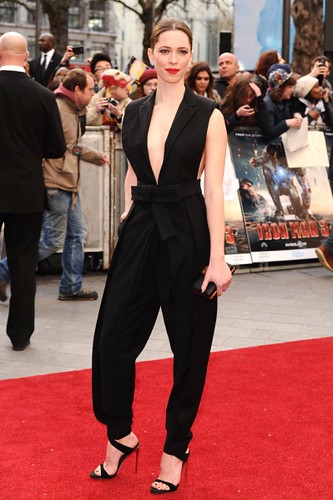 "Rebecca Hall | Hot Celebrity/Model in Black Dress | Fashion Trends" by tiinal91 is licensed under CC BY 2.0 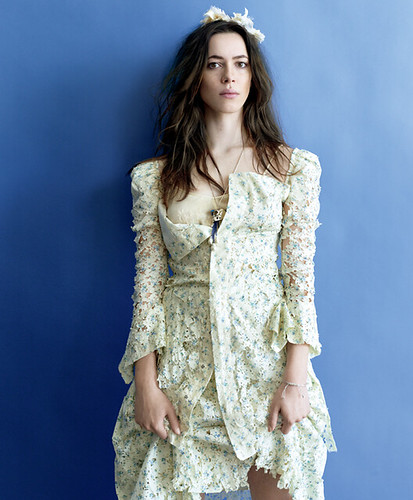 "Rebecca Hall in Yohji Yamamoto | Hot Celebrity/ Model in White Dress" by tiinal91 is licensed under CC BY 2.0 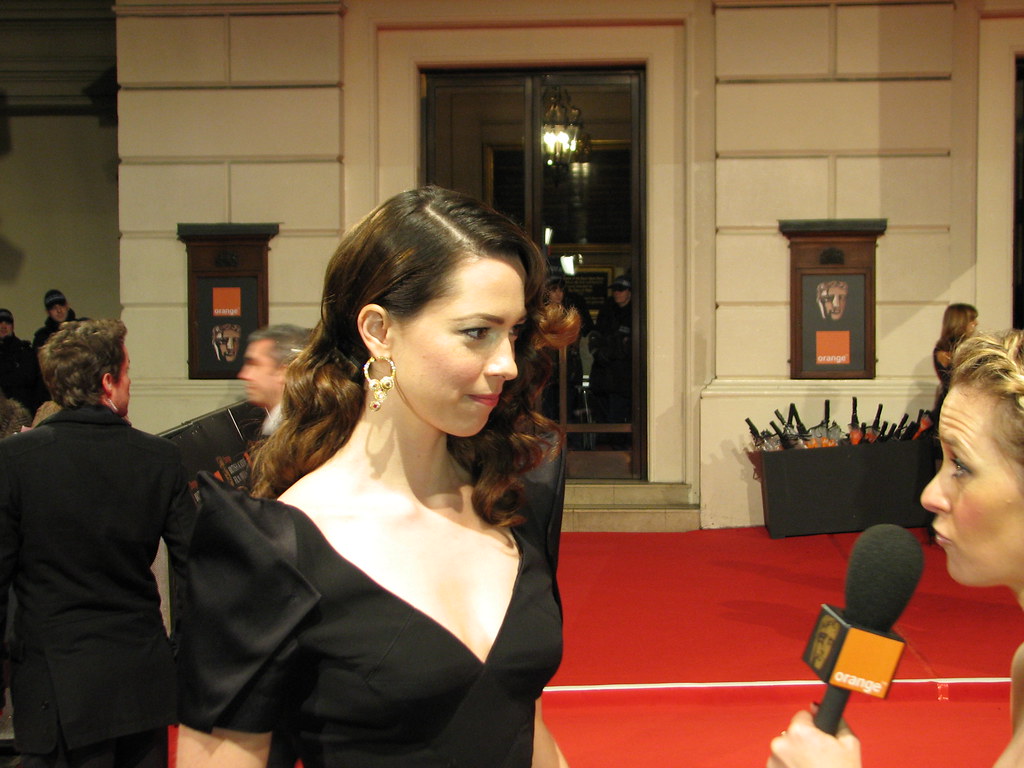 "Rebecca Hall on the Red Carpet" by Roo Reynolds is licensed under CC BY 2.0