30 Amazing Facts About Rosé From Blackpink Every Fan Must Know
Share Tweet Email 0 Comments
NEXT> 30 Little Known Facts About Deshaun Watson You Might Have Missed Before
Sunday, December 05, 2021
STAY CONNECTED WITH US

30 Amazing Facts About Rosé From Blackpink Every Fan Must Know

Rosé, world-renowned member of the famous South Korean girl group – Blackpink, recently took the entire world for a ride with her solo album “R.” The Korean-New Zealand singer and dancer, has constantly appeared on the Korean Business Research Institute's female celebrity brand reputation list, a chart that tracks Korean celebrities with the most online searches and engagements, and previously reached the top 10, since the year 2018. She became the muse for luxury cosmetics brand Yves Saint Laurent Beauté, in 2021. Here are some really interesting facts about Rosé that will make you love her more: 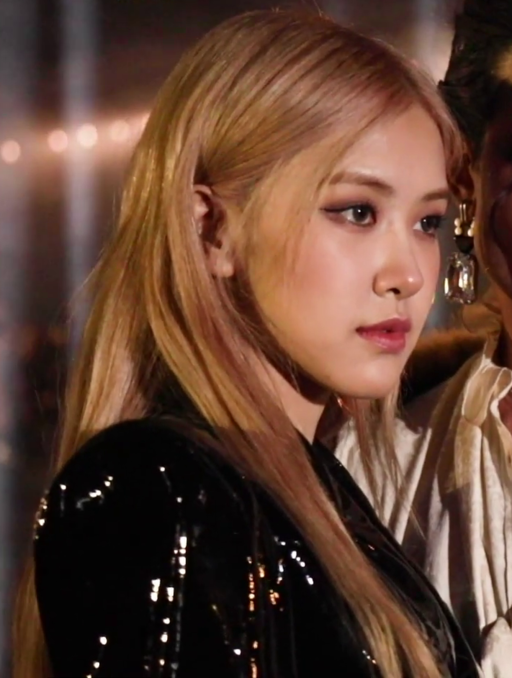 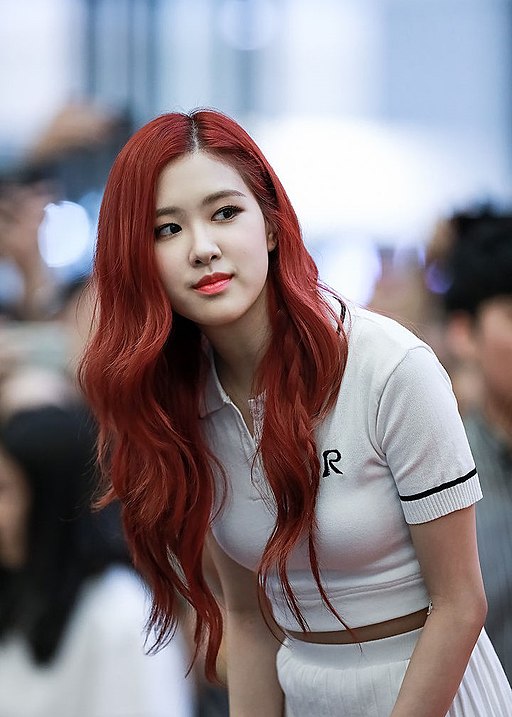