Deshaun Watson, one of the finest quarterbacks in the NFL, is famous for his game mixed with risks and restraints. With his unique style of playing, that he has been fine tuning since his rookie season, he has etched his name in the NFL records book as well as that off the Houston Texans. He is the first player in NFL history to have 4,000+ passing yards, 25+ passing touchdowns, 500+ rushing yards and 5 rushing touchdowns in a single season. In fact, he is also the first player in NFL history to pass for 400+ yards, throw 4+ TD passes, and rush for 50+ yards in a single game. Here are some really interesting facts about the player you may have missed before: 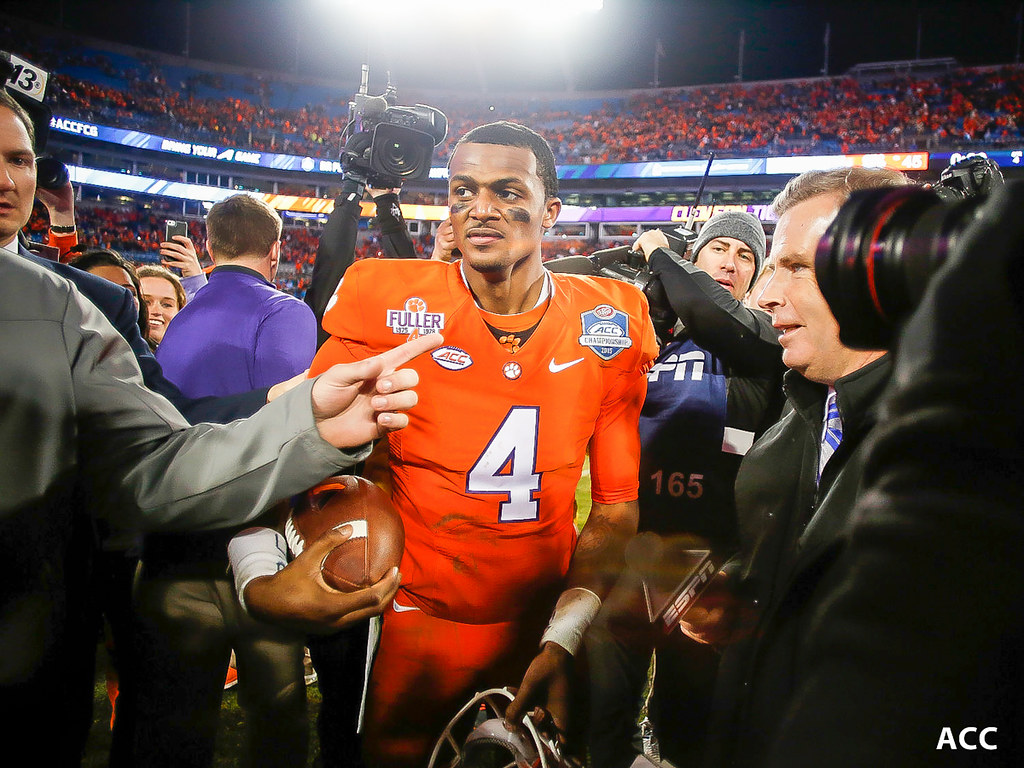 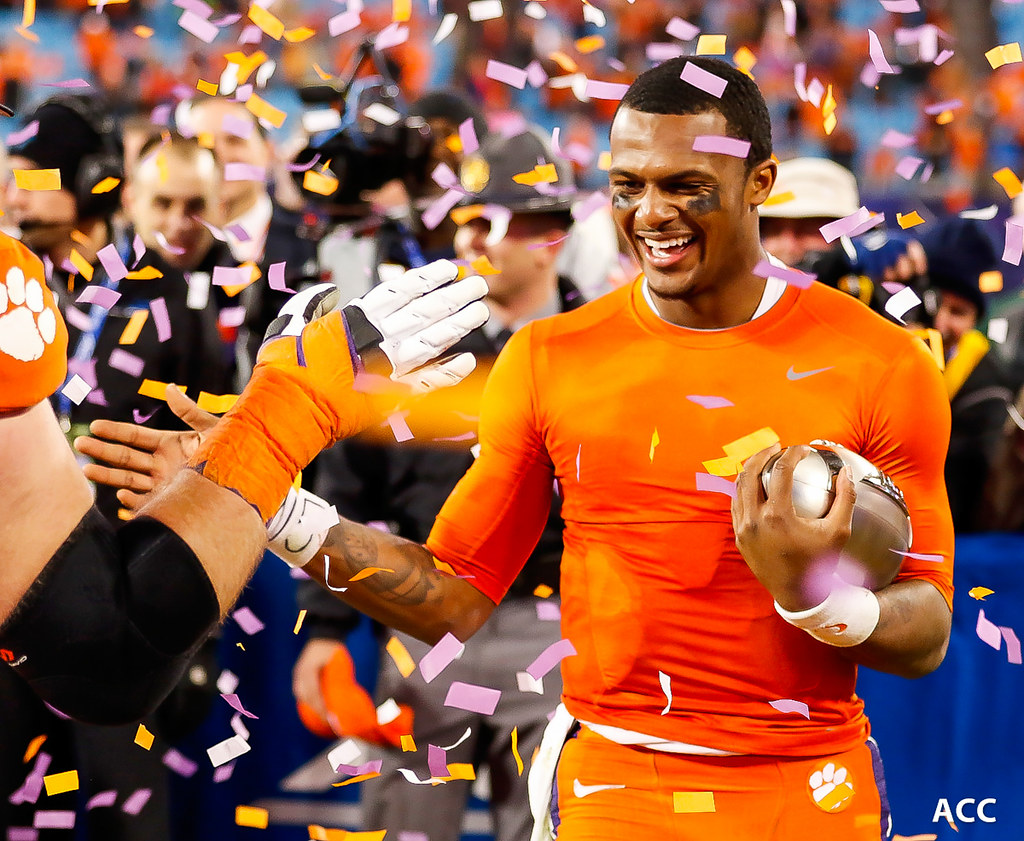 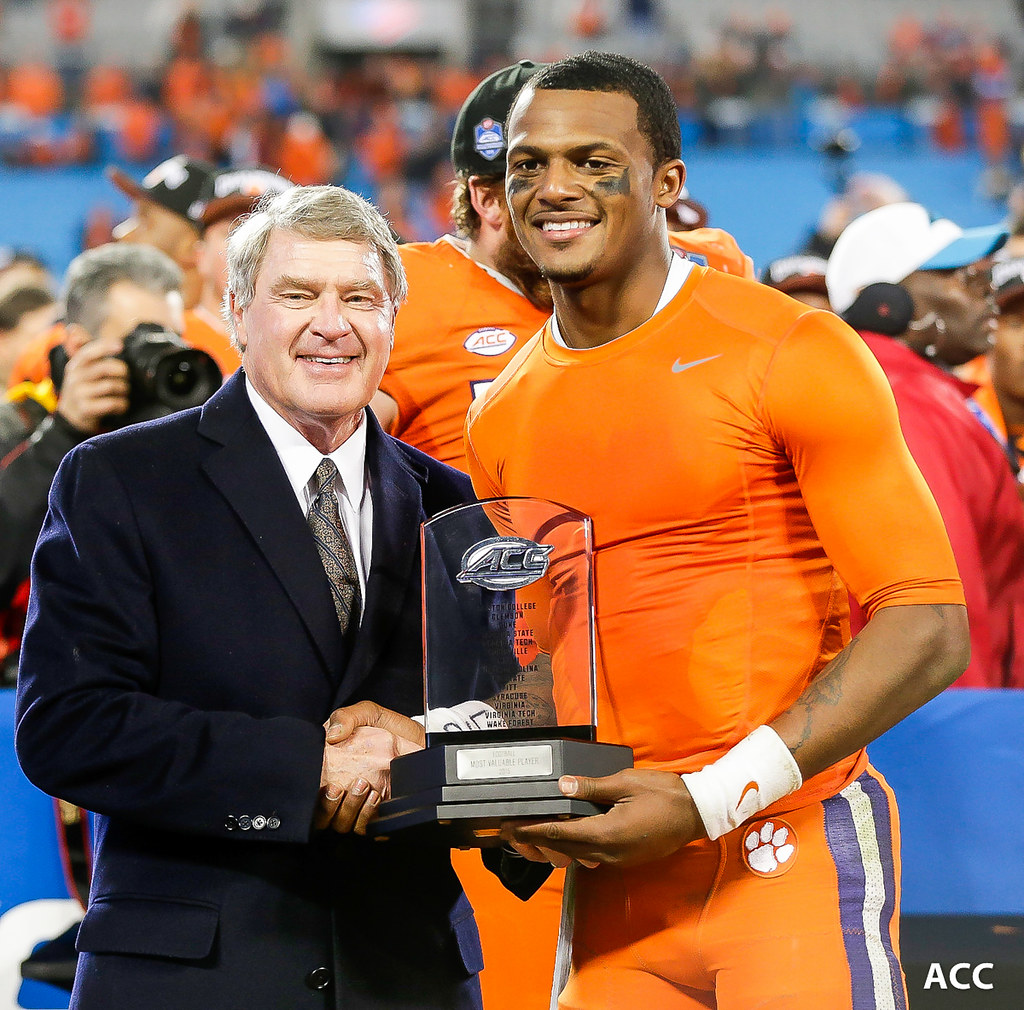