30 Enticing Facts About Lynyrd Skynyrd Every Fan Must Know
Share Tweet Email 0 Comments
NEXT> 30 Untold Facts About Pauley Perrette You Might Have Missed Before
Sunday, December 05, 2021
STAY CONNECTED WITH US

30 Enticing Facts About Lynyrd Skynyrd Every Fan Must Know

Lynyrd Skynyrd, one of the greatest rock bands in the music industry, had their career abruptly halted due to a plane crash, just after five studio albums and one live album. But, with their reformation in 1987 by the surviving members, the band took on a new path in their career. A monument in Magnolia, MS, 400 yards from the plane crash, was constructed in honor of the deceased members. The band was inducted into the Rock and Roll Hall of Fame on March 13, 2006. Here are some really interesting facts about the Lynyrd Skynyrd with the current lineup of Gary Rossington, Rickey Medlocke, Johnny Van Zant, Michael Cartellone, Mark Matejka, Peter Keys, and Keith Christopher: 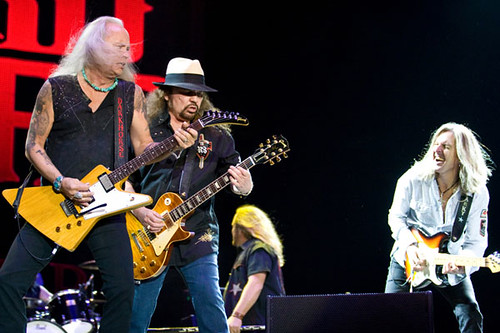 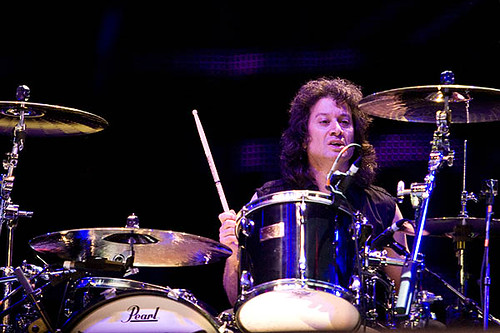 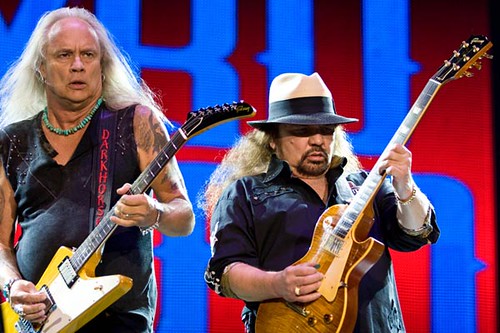