Paul Thomas Anderson, widely regarded as one of the best directors of his generation, is famous for his character-driven films with ambitious and engaging storytelling. He has been nominated for eight Academy Awards, one Golden Globe Award, and five BAFTA Awards, and has won a Best Director Award at Cannes, both a Golden and a Silver Bear at Berlin, and a Silver Lion at Venice. His ninth film, Licorice Pizza, is set to release in November 2021. Here are some really interesting facts about the director that will blow your mind: 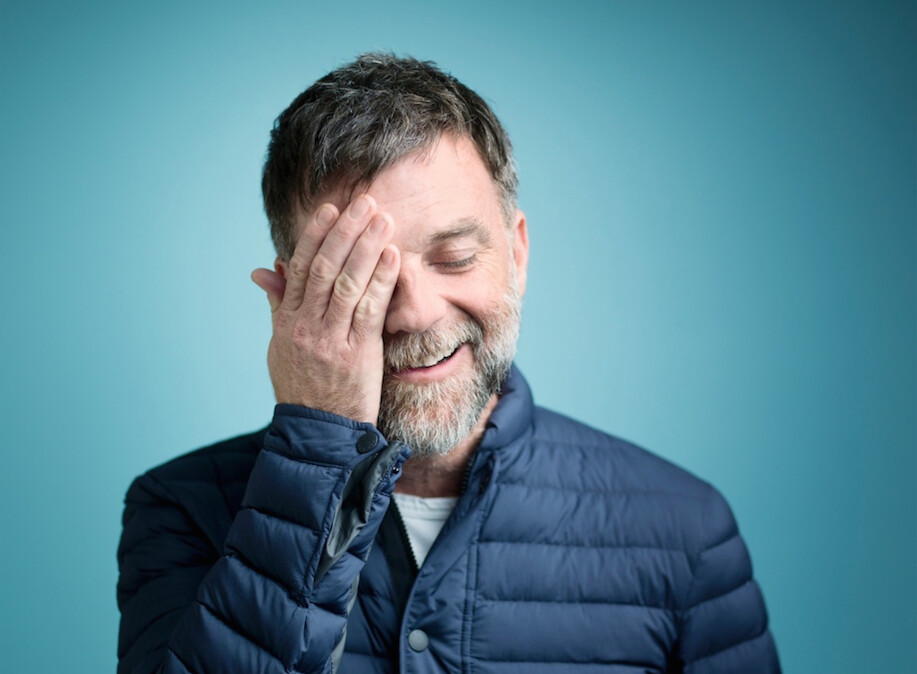 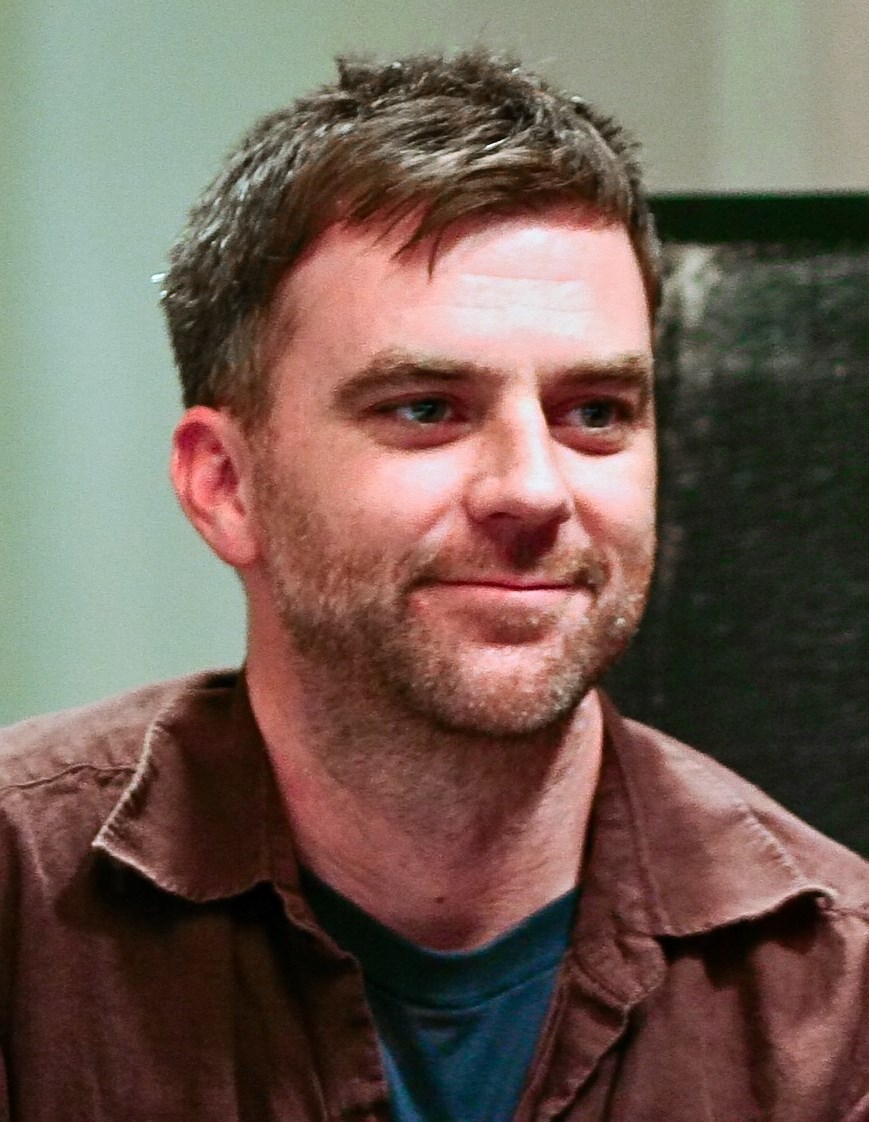 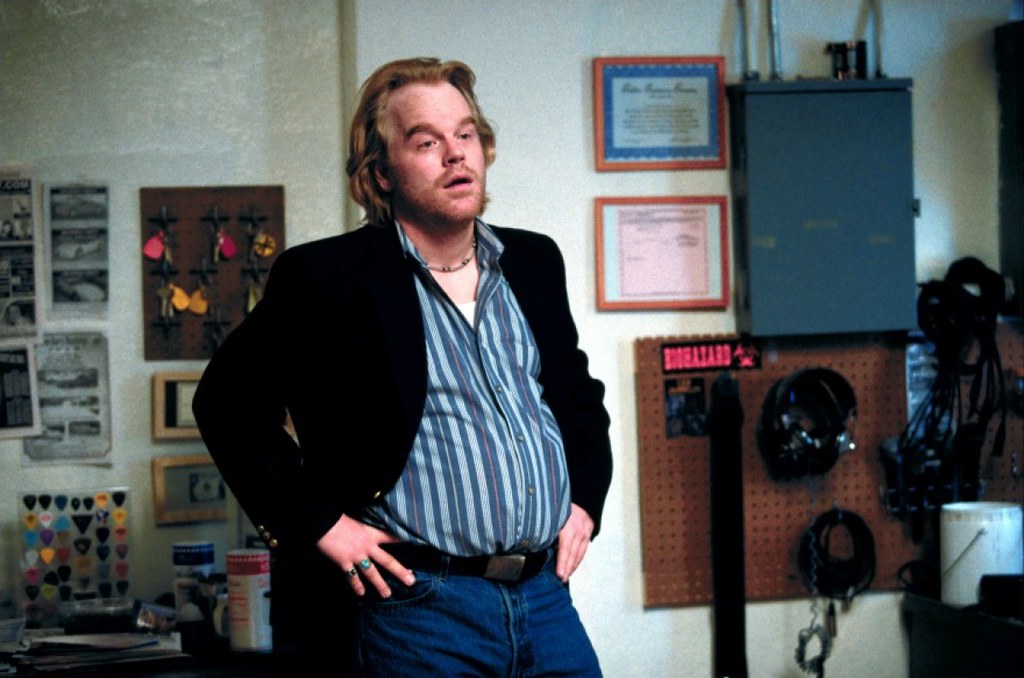