30 Fascinating Facts About Duff McKagan Every Fan Must Know
Share Tweet Email 0 Comments
NEXT> Is This The Best Portable Outdoor Bluetooth Speaker With Titanium Subwoofer?
Sunday, December 05, 2021
STAY CONNECTED WITH US

30 Fascinating Facts About Duff McKagan Every Fan Must Know

Duff McKagan, best known as one of the classic members of the iconic group “Guns N’ Roses,” has been provided bass for some most remarkable albums in the history of rock and roll, in his four decades long career. His solo albums have also made their mark, distinguishing him the other instrumentalists in the industry. Here are some really interesting facts about the singer-songwriter that will make you love him more: 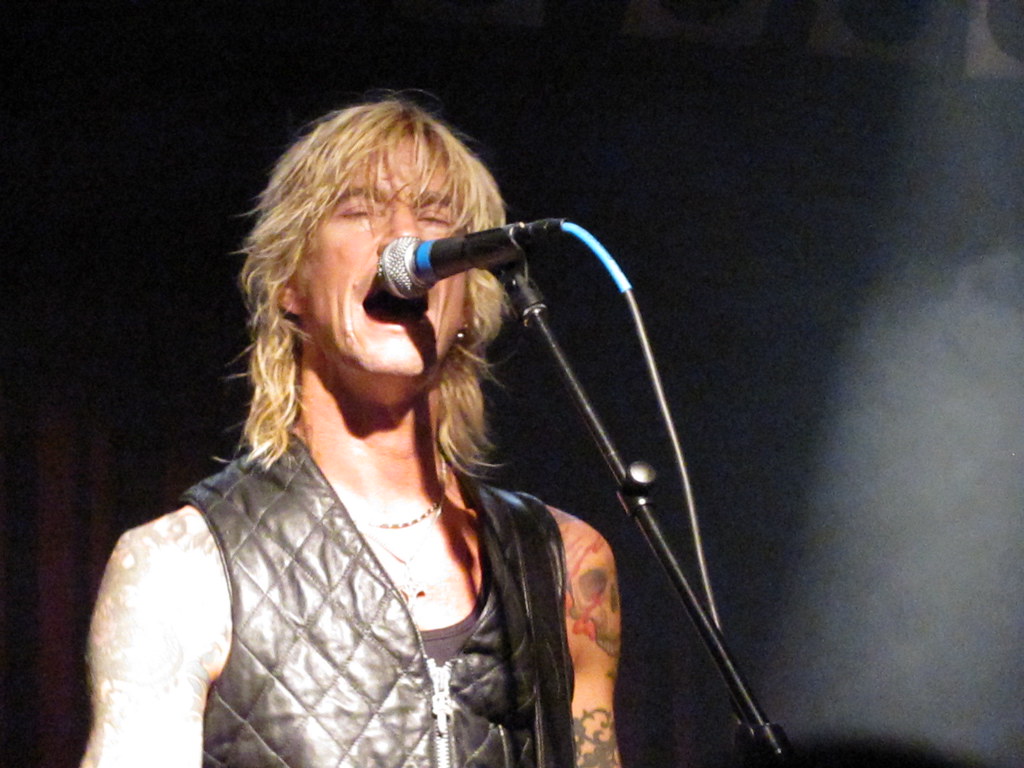 "Duff McKagan's Loaded" by javacolleen is licensed under CC BY-NC-ND 2.0 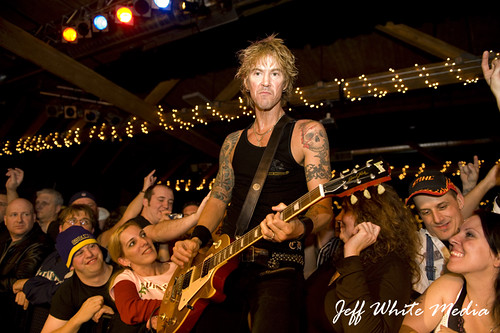 "Duff McKagan's Loaded" by jeffjsea30 is licensed under CC BY 2.0