30 Astounding Facts About Annabelle Wallis That Every Fan Must Know
Share Tweet Email 0 Comments
NEXT> Top Entertainment Shows You Need to See in Vegas
Friday, January 21, 2022
STAY CONNECTED WITH US

30 Astounding Facts About Annabelle Wallis That Every Fan Must Know

Annabelle Wallis is one of most familiar faces in the industry, especially with her role as Grace Burgess in the BBC drama “Peaky Blinders.” In her career spanning over 15 years, she has many impressive works in her portfolio, and is also said to have some exciting movies coming up. Not to forget her philanthropic activities, that has cast her in the limelight, as much as her impeccable performances have. Still, there are not a lot of things about the actress that is known to her fans, as she is relatively very private about her personal life. Here are some really interesting facts about the actress that will make you love her even more: 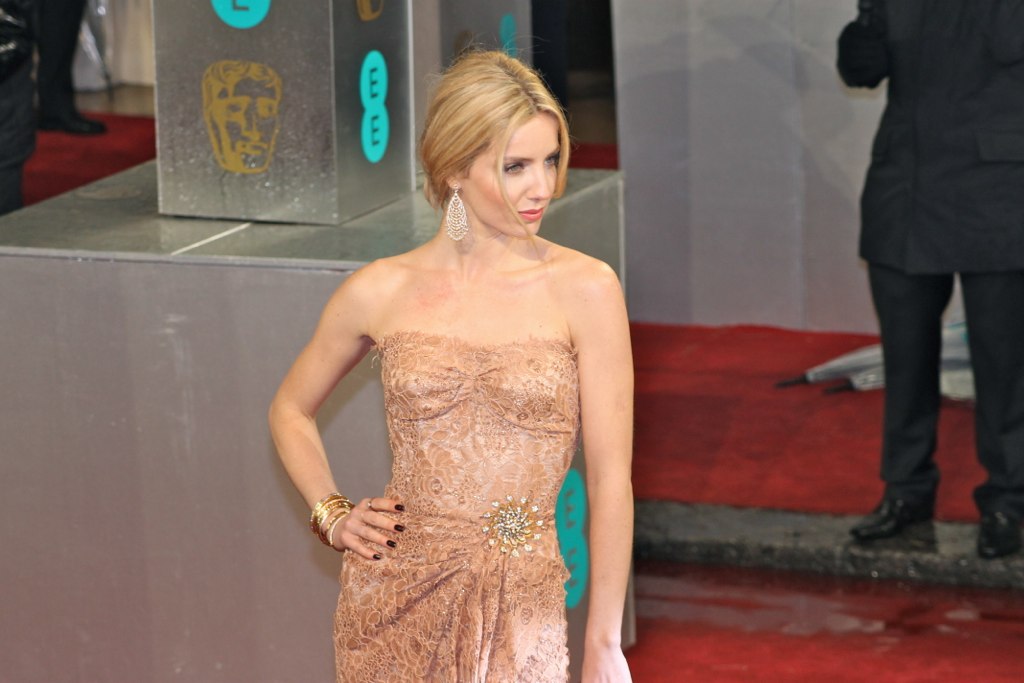 "Annabelle Wallis" by Little Miss Iz is licensed under CC BY 2.0