30 Thrilling Facts About Tame Impala Every Fan Must Know

Tame Impala, the psychedelic music project of Kevin Parker, the Australian singer, has made a mark in the musical industry with the albums “Innerspeaker,” “Lonerism” and “The Slow Rush.” For Tame Impala, Parker writes, records, performs, and produces all of the project's music. As for the touring acts, the members include Parker (guitar, vocals), Dominic Simper (guitar, synthesiser), Jay Watson (synthesiser, vocals, guitar), Cam Avery (bass guitar, vocals), and Julien Barbagallo (drums, vocals). Here are some really interesting facts about the group that will blow your mind: 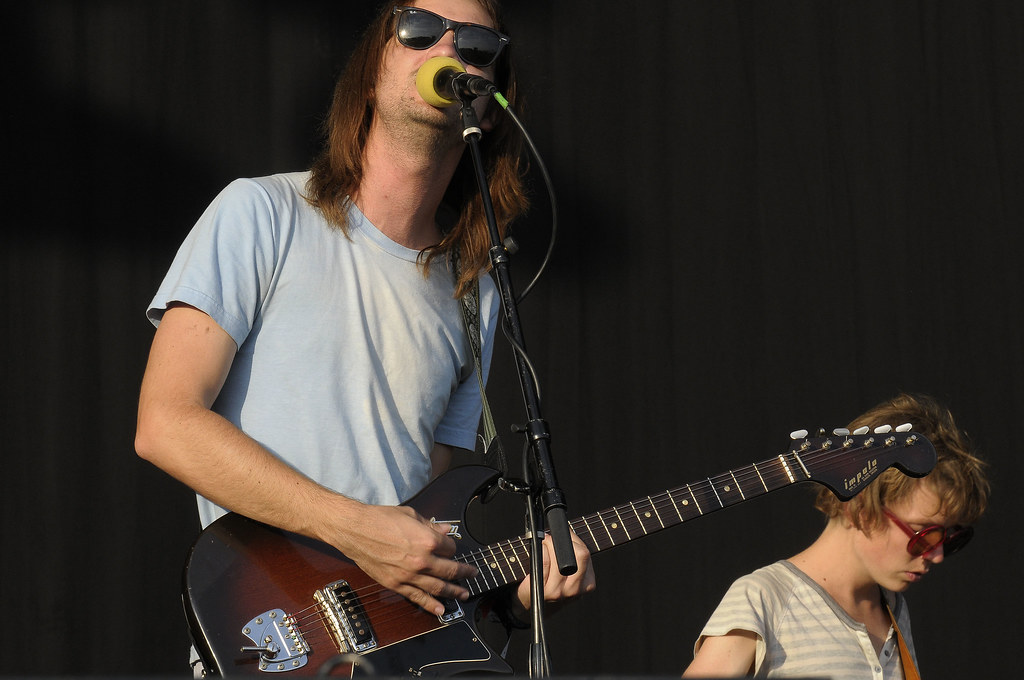 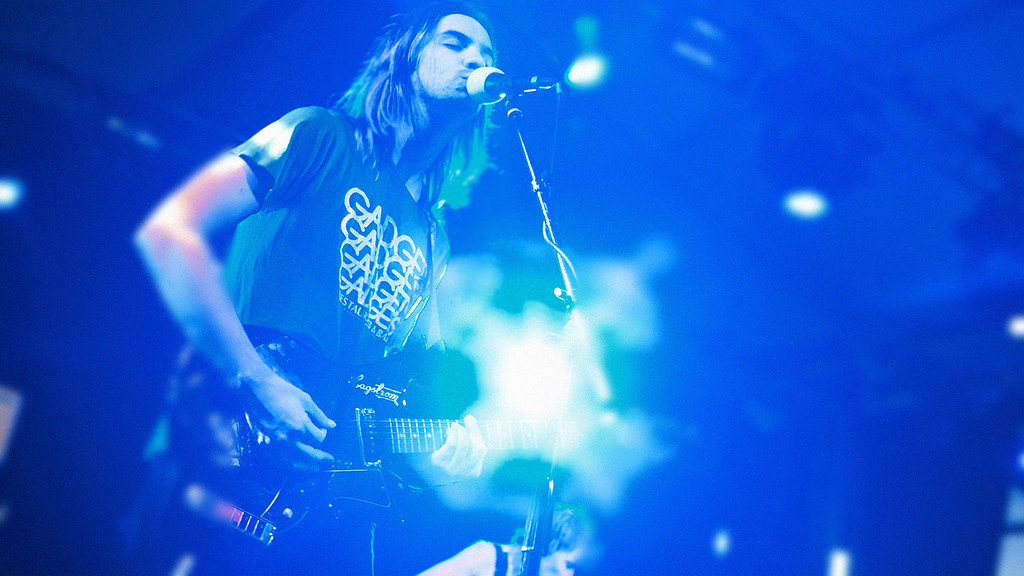 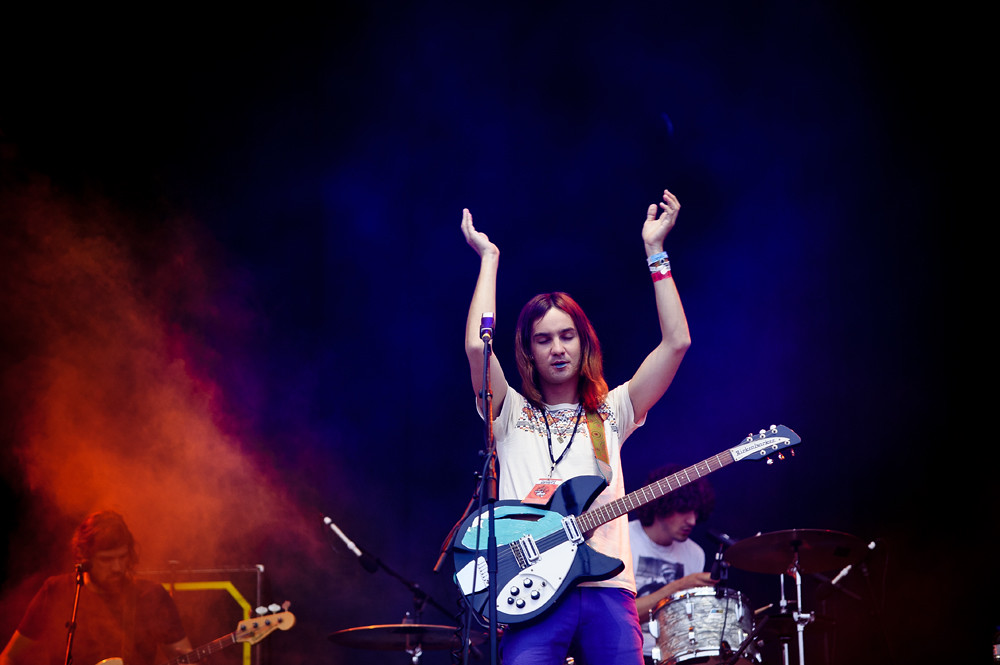 "Tame Impala" by rtppt is licensed under CC BY-NC-SA 2.0