30 Awe-Inspiring Facts About Hikaru Nakamura You May Have Missed Before
Share Tweet Email 0 Comments
NEXT> 30 Mind-Blowing Facts About Meek Mill Every Fan Must Know
Friday, January 21, 2022
STAY CONNECTED WITH US

Hikaru Nakamura, nicknamed “The H Bomb” for his explosive style of playing, is famous for his skill at rapid and blitz chess. He is also strong at bullet chess, a time control giving the players less than three minutes each. He has authored the book “Bullet Chess: One Minute to Mate.” He is a five-time United States champion, with a peak USCF rating of 2900. He reached his peak FIDE rating of 2816, which ranked him second in the world. Here are some really interesting facts about the American chess grandmaster that will blow your mind: 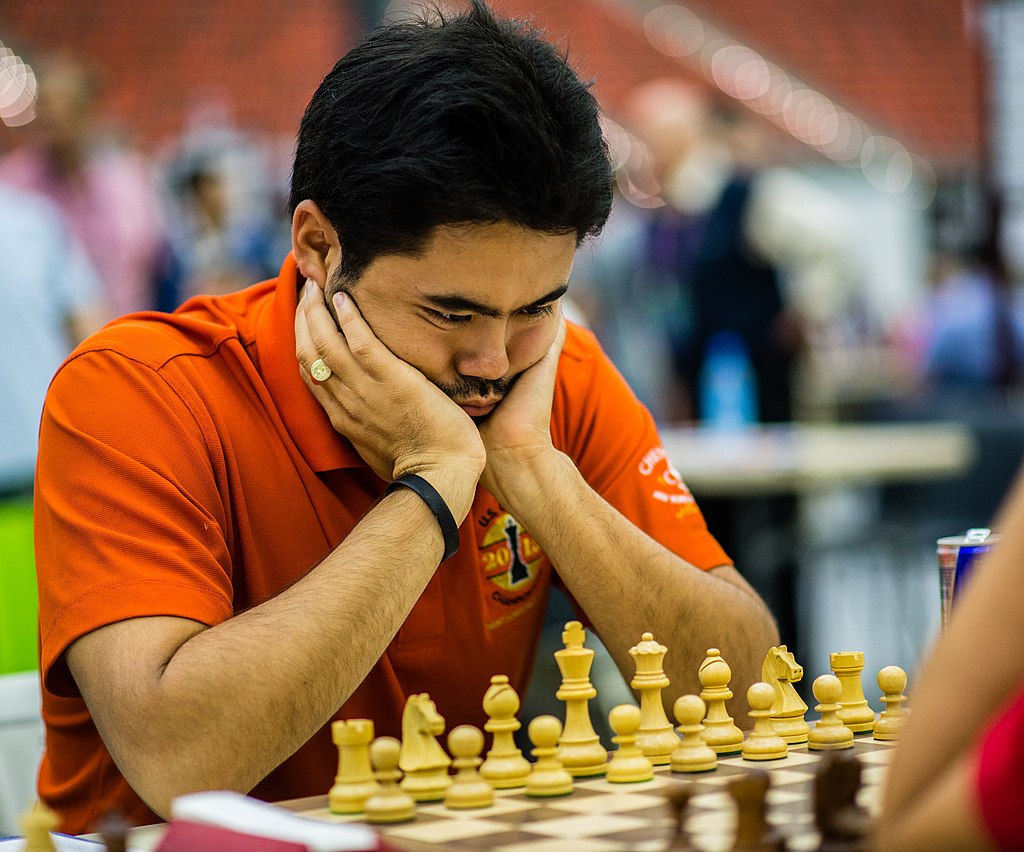