30 Off-The-Record Facts About Diplo You Might Have Missed Before
Share Tweet Email 0 Comments
NEXT> 30 Surprising Facts About Shaquil Barrett You Didn’t Know Before
Friday, January 21, 2022
STAY CONNECTED WITH US

Diplo, the co-creator and lead member of the electronic dancehall music project Major Lazer, has been taking the music industry by storm with his collaboration projects with other DJs and artists. He is the co-founder of the non-profit organization Heaps Decent. Here are some really interesting facts about the American DJ that will make you love him more: 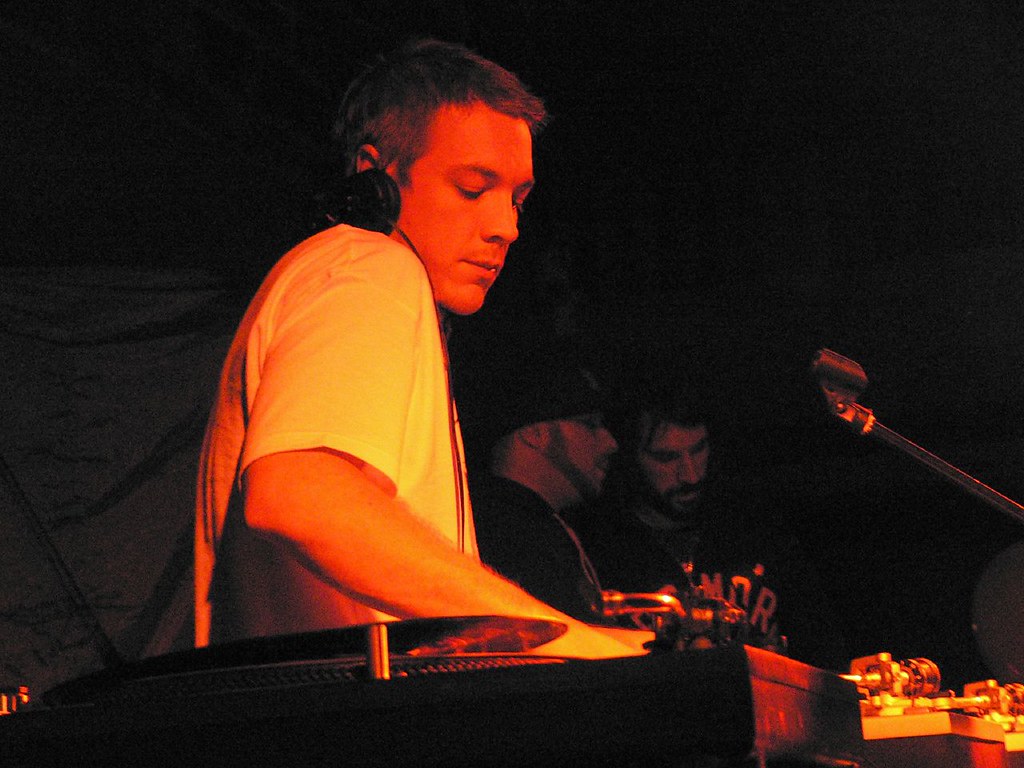 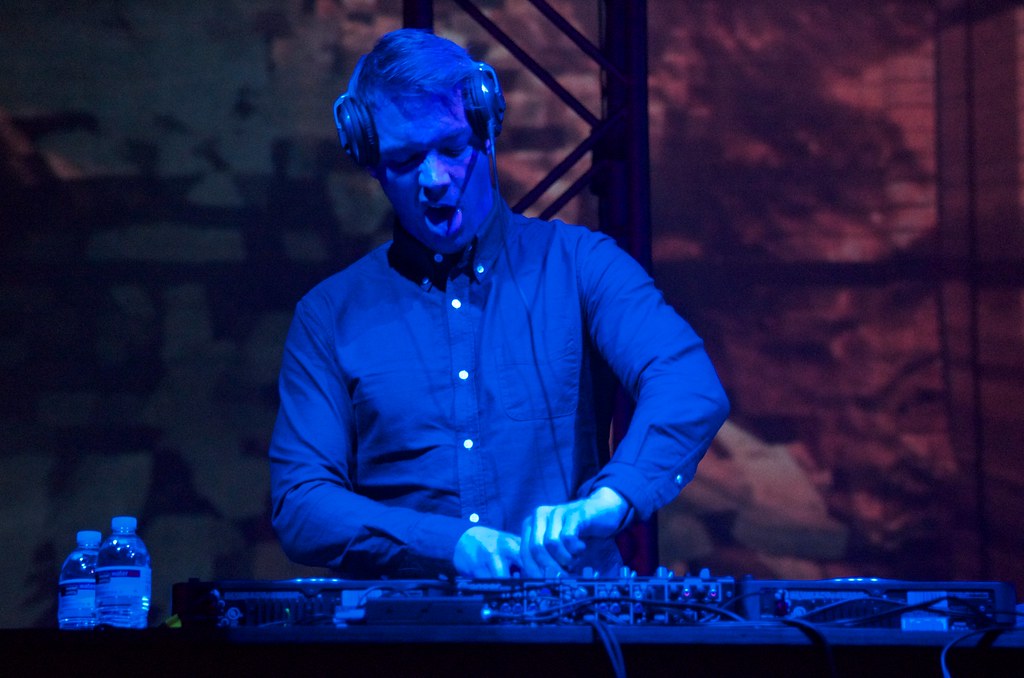