30 Surprising Facts About Shaquil Barrett You Didn’t Know Before
Share Tweet Email 0 Comments
NEXT> 30 Noteworthy Facts About Normani You Might Have Missed Before
Friday, January 21, 2022
STAY CONNECTED WITH US

30 Surprising Facts About Shaquil Barrett You Didn’t Know Before

Shaquil Barrett, one of the best pass-rushers the Tampa Bay Buccaneers had ever had, has constantly exceeded expectation at every turn. While he first signed as an undrafted free agent with the Denver Broncos, he worked harder and harder every year, becoming one of the best players in the NFL. Here are some really interesting facts about the footballer that will blow your mind away: 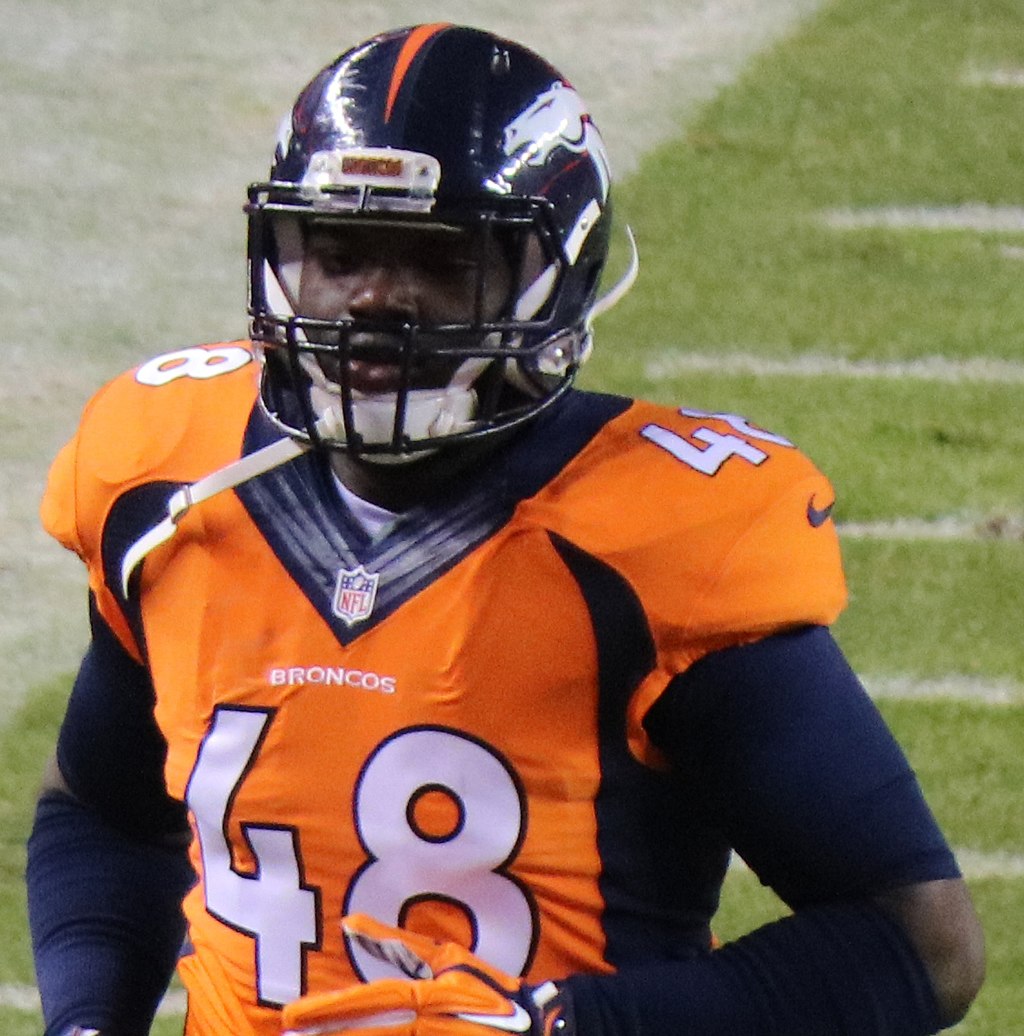 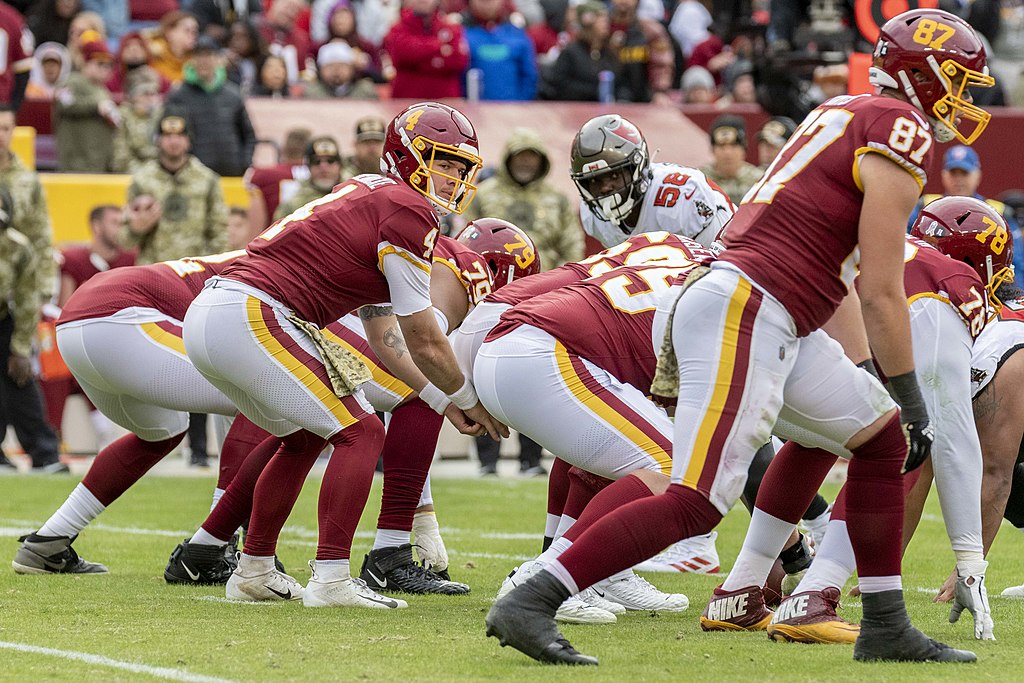