Dimitri Vegas & Like Mike, the most popular Belgian DJ Duo, had millions of clubbers hooked with their music that takes in an array of styles. Their passion for music has led them to achieve the world’s number one DJ position, performing at cities all over Europe. Still, there are many things about the Dimitri Thivaios and Michael Thivaios brothers that even die-hard fans are not aware of. Here are a few interesting facts about the DJ duo that will make you love them more: 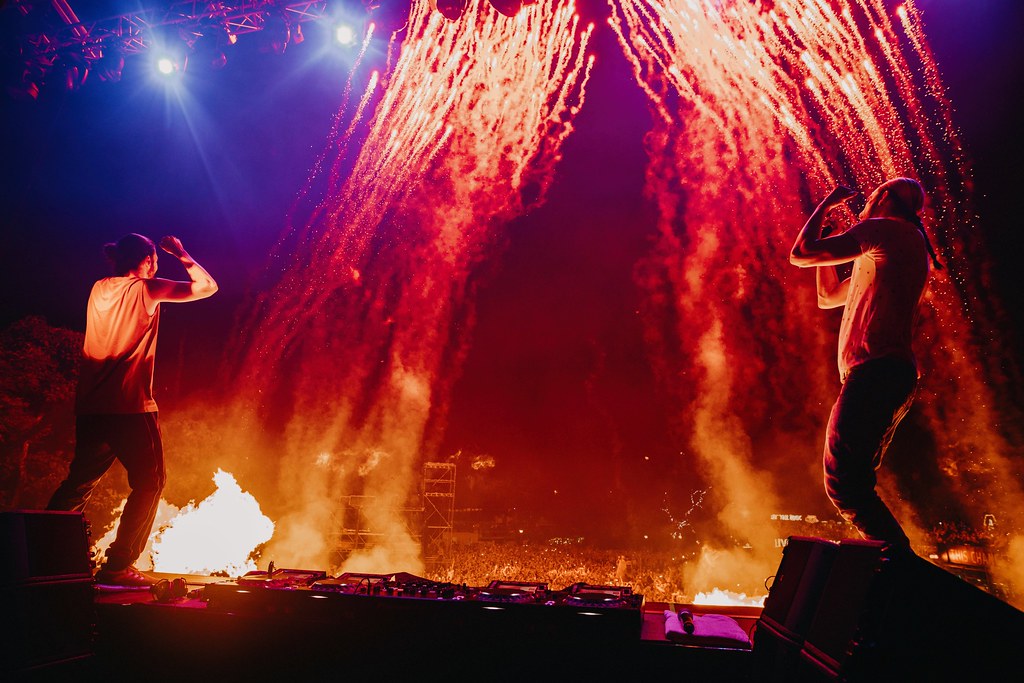 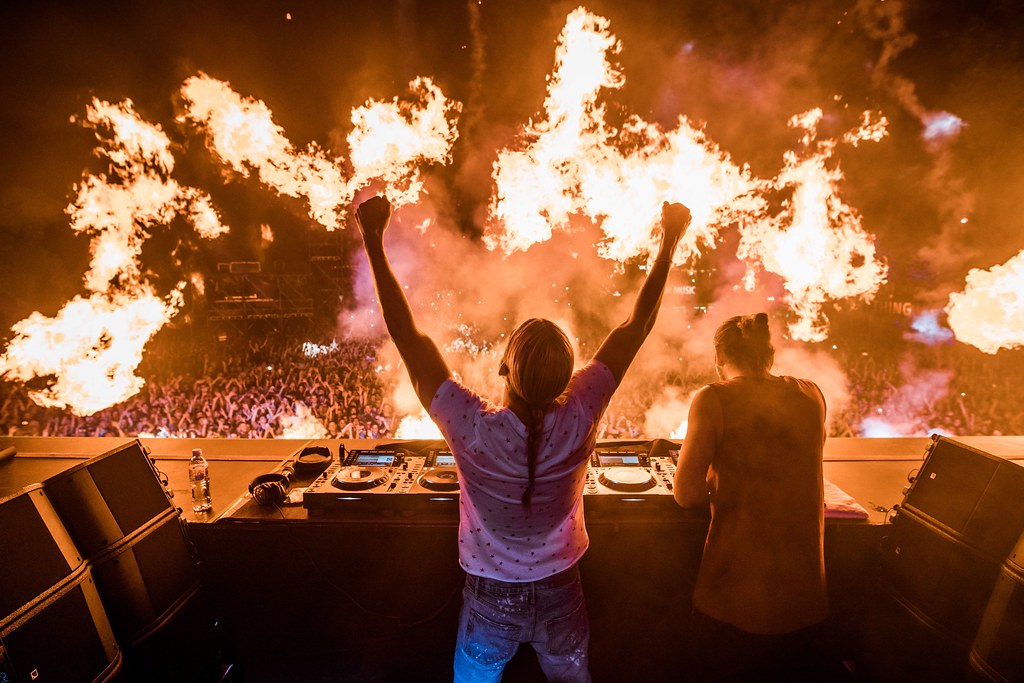 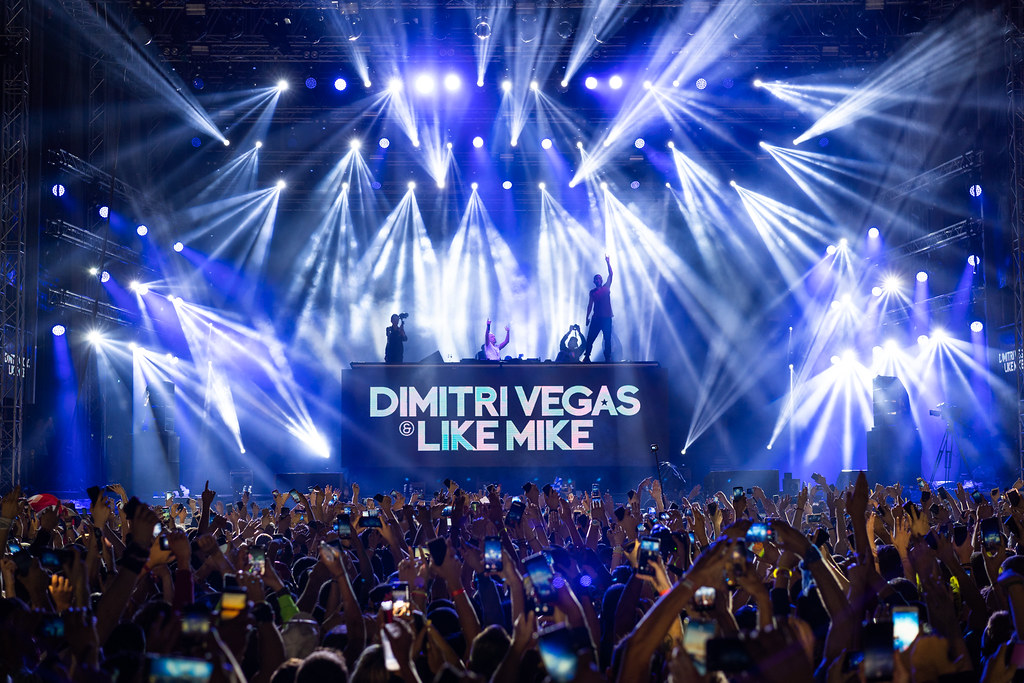