40 interesting facts about Kendall Jenner: the most laid back of the Kardashian family, middle name is Nicole 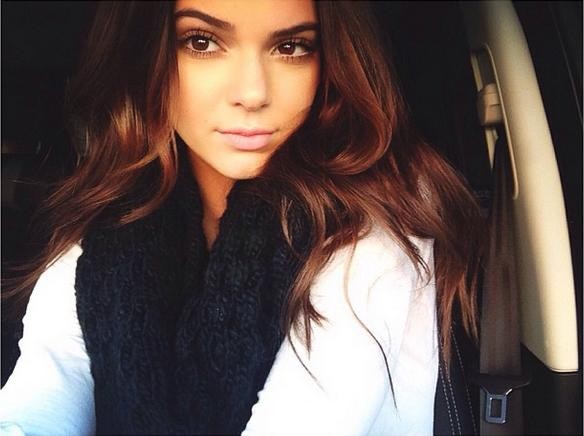 Kendall Jenner is an American socialite, television personality and model. 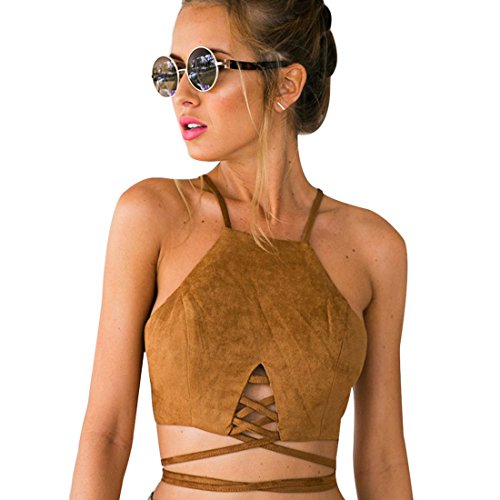 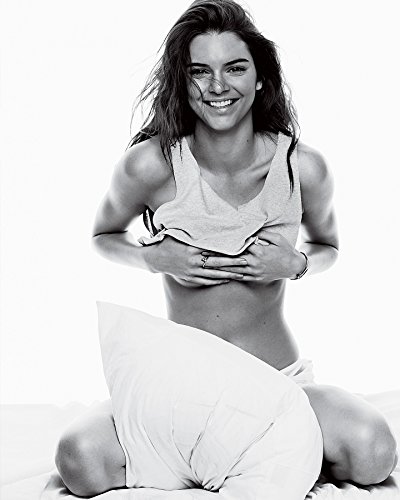 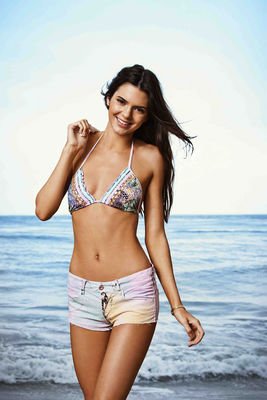 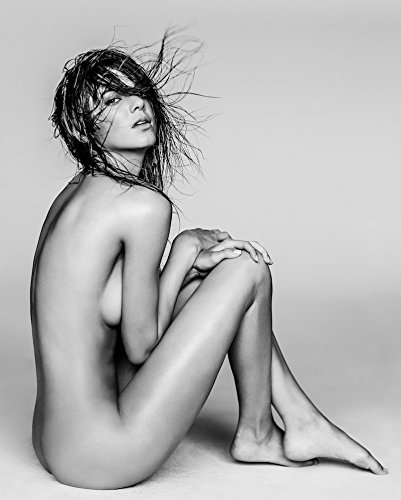 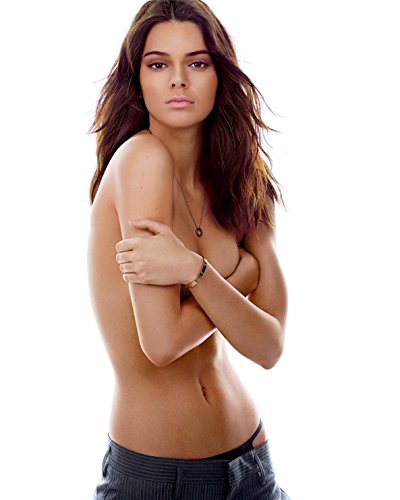