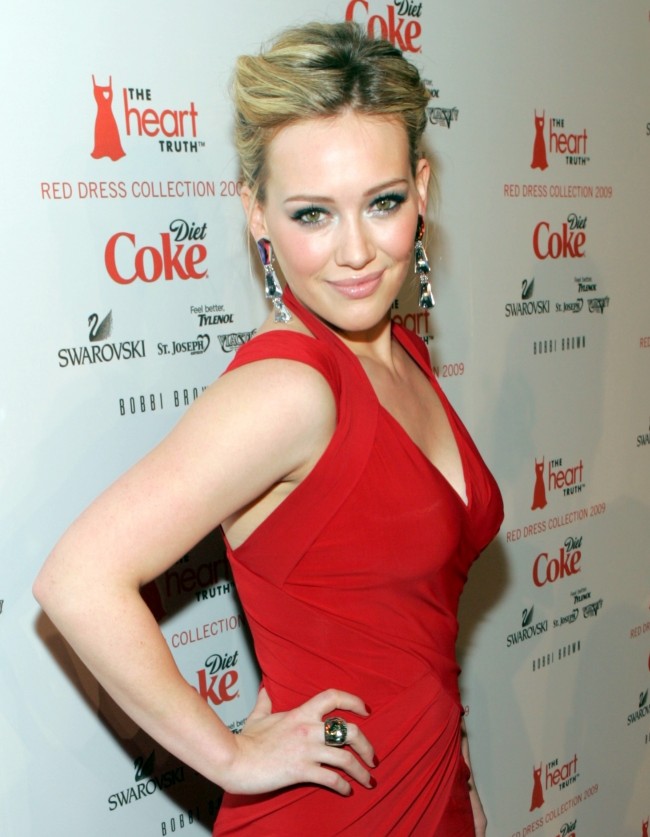 Hilary Duff is a beautiful and talented actress who came to fame as the title character on the Disney Channel series Lizzie McGuire. She is also a singer and her debut pop record, Metamorphosis, went triple-platinum.