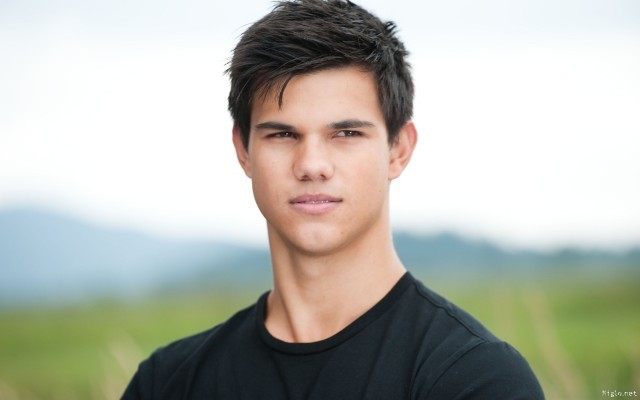 Taylor Lautner is best known for his role as Jacob Black in the “Twilight” series and has been voted countless times as one of the sexiest men in the world. Here are 50 interesting facts about this up and coming actor. 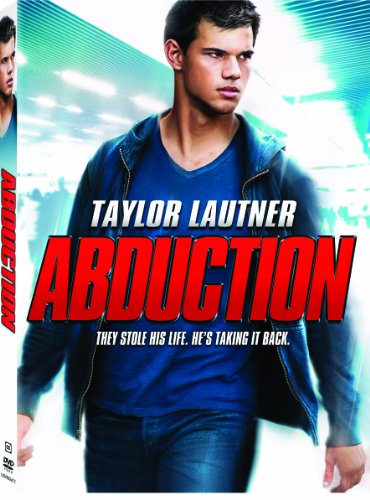 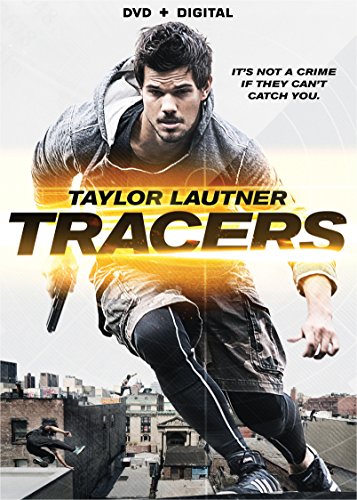 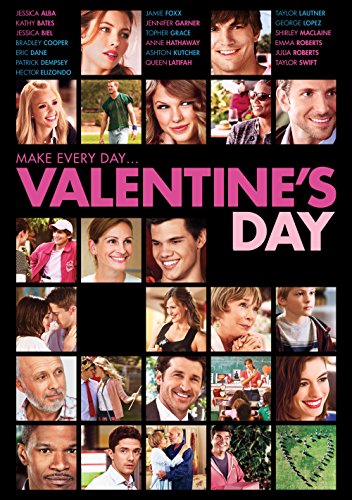 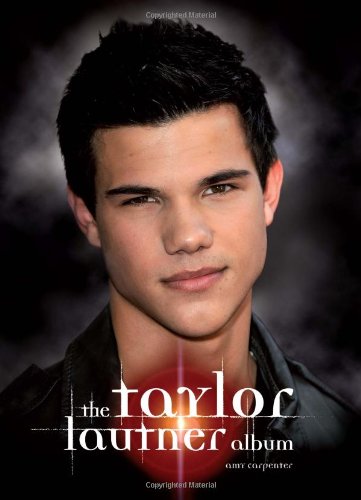 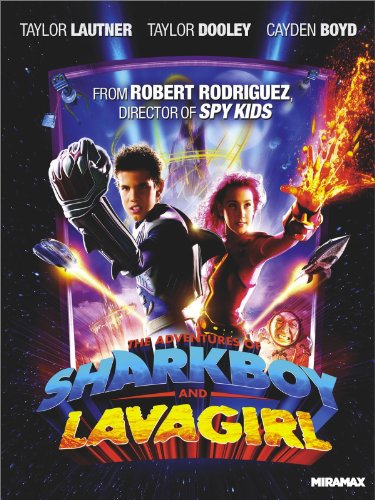 (click photo to check price)
The Adventures Of Shark Boy And Lava Girl (Click Link to Check Price on Amazon)
Editor's Rating : 8.7 out of 10 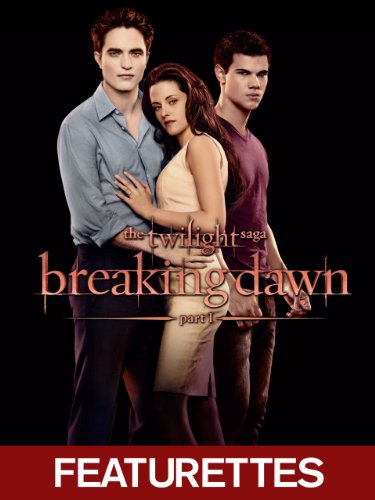 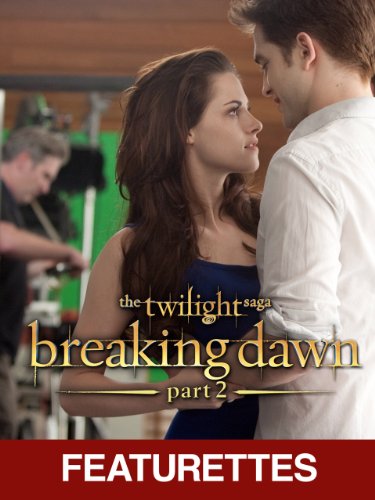 (click photo to check price)
The Twilight Saga: Breaking Dawn Part 2 - Behind the Scenes / The Battle (Featurettes) (Click Link to Check Price on Amazon)
Editor's Rating : 8.9 out of 10 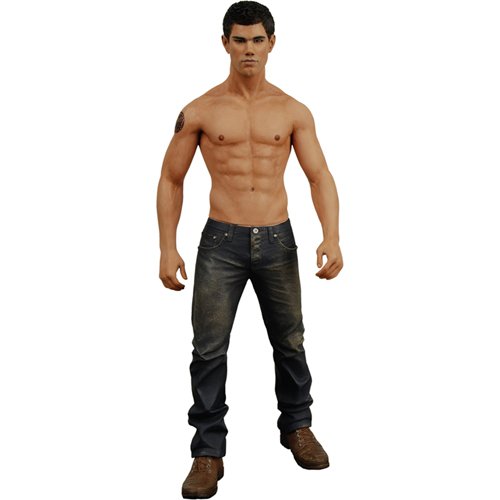