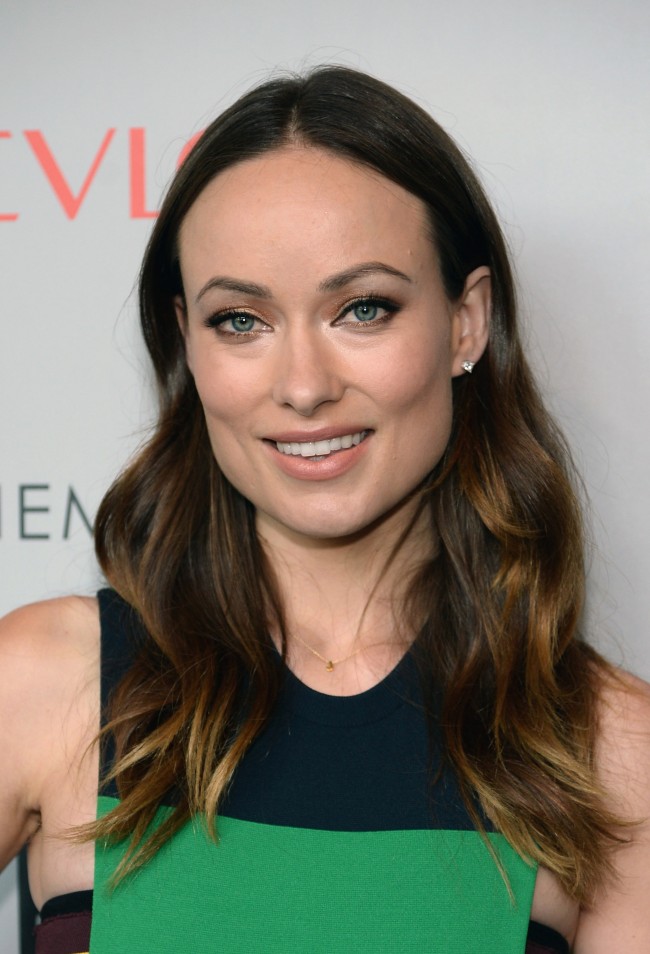 Olivia Wilde is a beautiful and talented actress who has starred in T.V. shows such as House and The O.C. She has also starred in the box office hit Tron among others. Here are 40 interesting facts about this gorgeous actress.