50 Facts About Meryl Streep - Margaret Thatcher From ‘The Iron Lady’

Meryl Streep, an actress, well known for her works in the American cinema in the past four decades, is considered to be the greatest living actress by many critics. Here are some interesting facts about the three-time Academy Award winning actress: 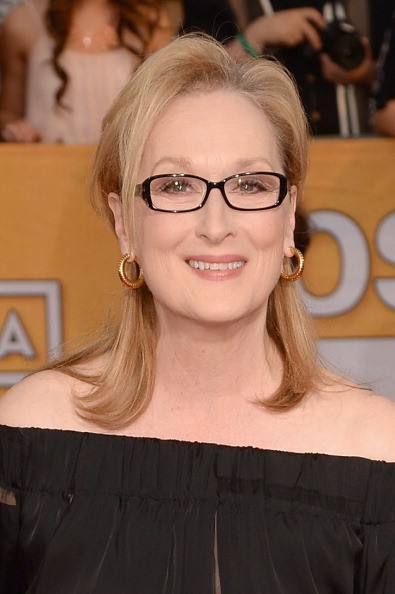