Luis Alberto Suárez Díaz, world renowned as Luis Suárez, a striker for Spanish club Barcelona and the Uruguay national team, is considered to be one of the best footballers in the world. He is Uruguay's all-time leading goalscorer. Here are facts about the Uruguayan professional footballer: 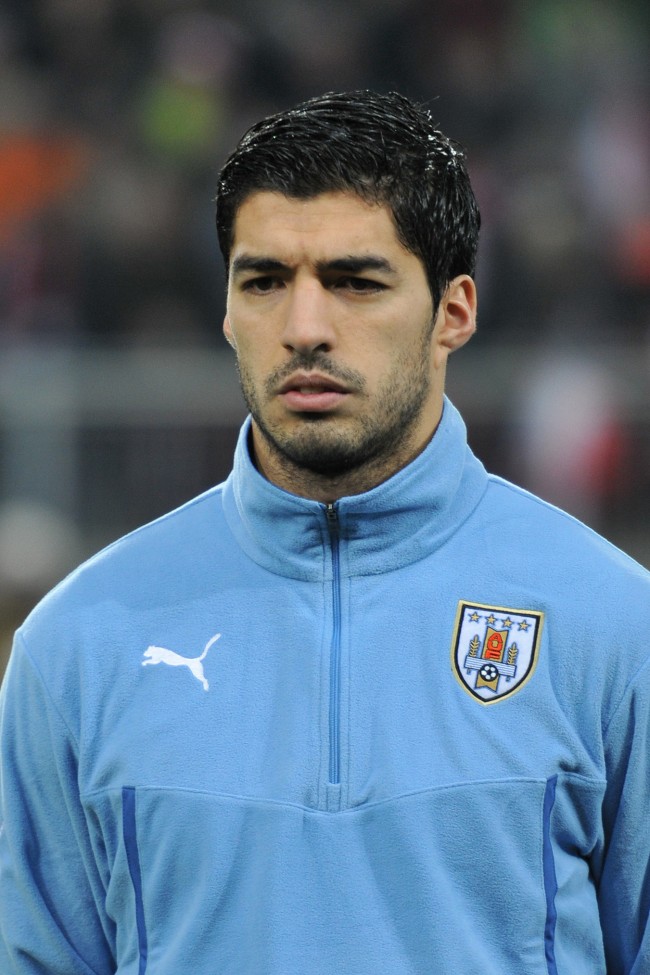