50 Things You Didn't Know About Oprah Winfrey
Share Tweet Email 0 Comments
NEXT> How to Help a Homeless Person With Just $20 (VIDEO)
Saturday, September 19, 2020
STAY CONNECTED WITH US

Billionaire Oprah Winfrey is best known for hosting her own internationally popular talk show from 1986 to 2011. She is also an actress, philanthropist, publisher and producer. Here are 50 fun facts you might not know about the TV mogul.

1. In one of her early TV gig, the news director of a Baltimore TV station proposed to change her name to Suzy. 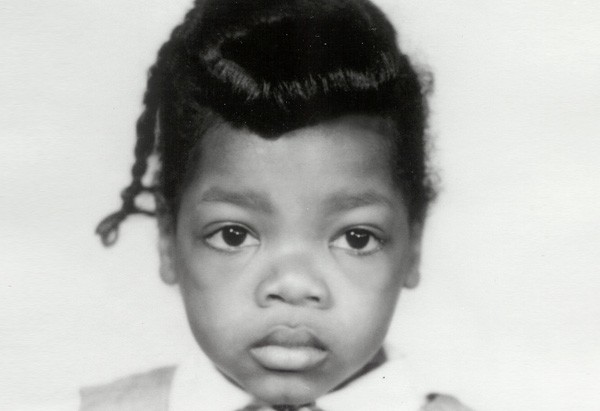 2. Having being conceived out of the wedlock, she was brought up by her maternal grandparents Hattie Mae and Earless Lee in Mississippi, up to the age for 6. 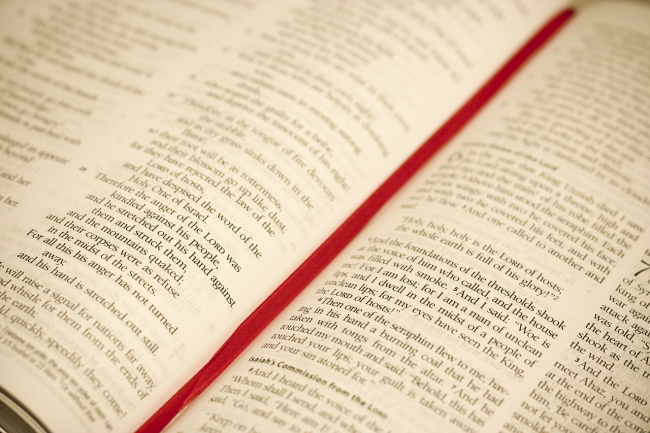 3. Her parents had named her Orpah, after a biblical character from the Book of Ruth, but it was misspelled on her birth certificate, and it somehow stuck.

4. Her parents, Vernon Winfrey and Vernita Lee, met sexually only once before conceiving her and the wheels came off the relationship soon afterwards. 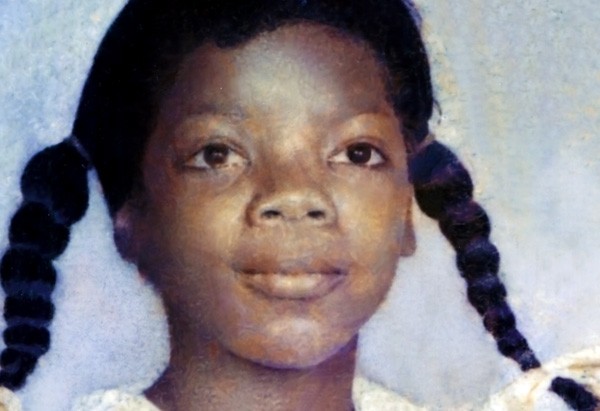 5. Two days after kindergarten, she wrote to her teacher saying: "I don't think I belong here 'cause I know a lot of big words." The teacher agreed and she skipped to first grade.

6. At the tender age of 3 she engaged her church congregation with a public display of her speaking skills, telling the resurrection on Easter. It was her first of many more. 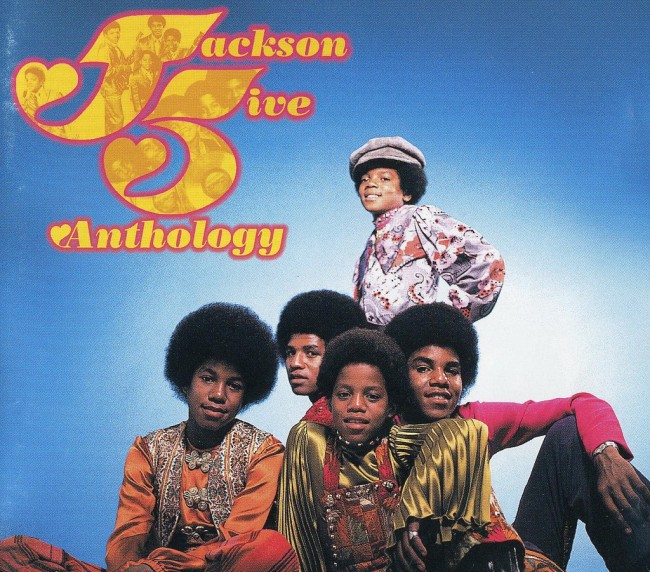 7. During high school, Oprah saw a Jackson Five concert at the Municipal Auditorium in Nashville. She'd later have a grown-up Michael Jackson a guest on her show.

8. At East Nashville High School, she became an honors student, was voted "The Most Popular Girl," and joined her high school speech team which was placed second in the nation in dramatic interpretation. 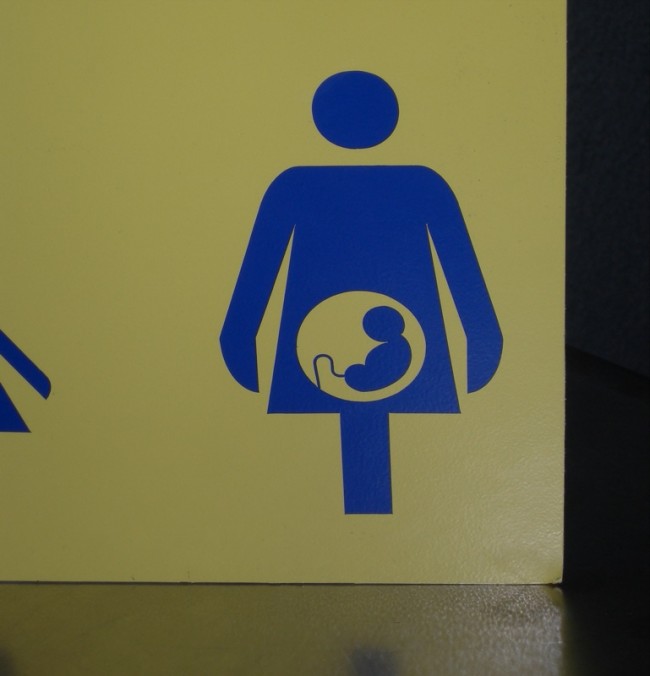 9. When she was 14, she became pregnant and gave birth to a baby boy. He died shortly after birth.

10 She was sent to a juvenile hall for wayward girls because she was out of control, but she was turned away because there weren't enough beds. 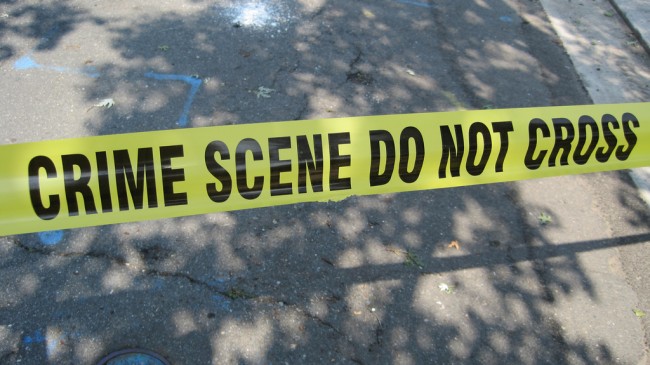 11. In order to get her mother to buy her a more fashionable pair of glasses, Oprah once faked a robbery in her Milwaukee home, overturning furniture and breaking her glasses. 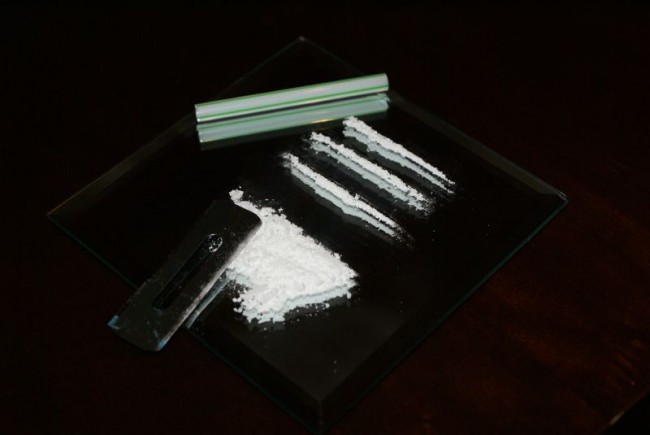 12. At some point in her teens, she experimented with drugs including cocaine. 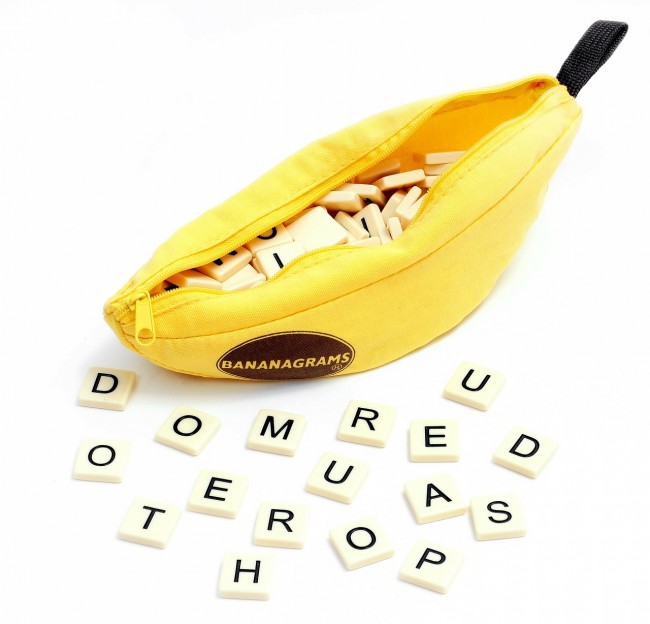 13. Under the supervision of her stepmother, Velman, she memorize 20 new vocabulary words a week as a teen.

14. To say that she, growing up, wasn't too fond of her name is an understatement. She hated it with "actual passion." 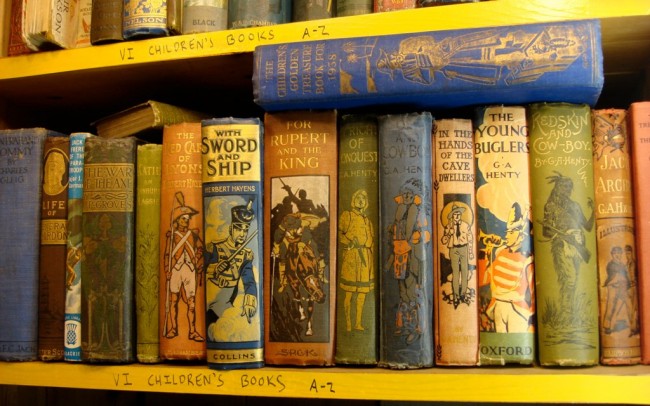 16. Her natural-born leader personality has been evident since young. In High School she was elected President of Student Council, with the slogan, "Vote for the Grand Ole Oprah."

17. Between ages 9 and 14 she was sexually abused by a distant relative. 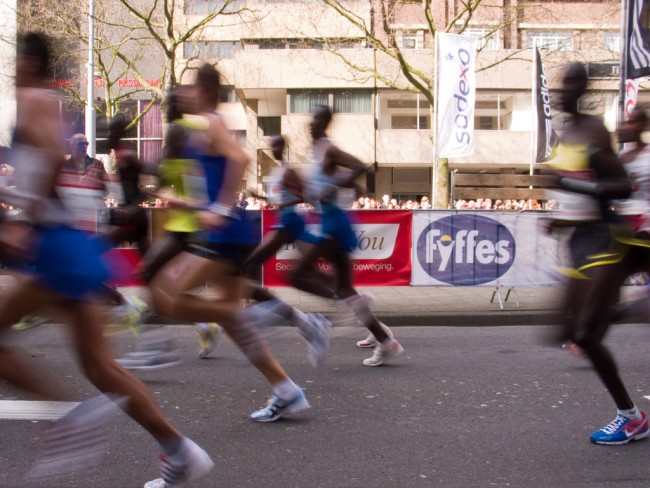 19. She completed her higher education with honors as well. She graduate at Tennessee State University, with degrees in speech communications and performing arts.

20. Her impressive resume also boasts a line as College professor. She taught the dynamics of leadership at Northwestern University in 1999 and 2000. 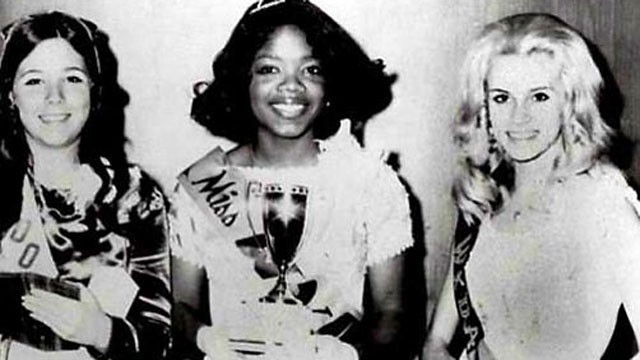 21. And if you thought that brain was the only thing Oprah had growing up, think again. She won several beauty pageants including Miss Fire Prevention in Nashville, and Miss Black Tennessee.

22. She interpreted an agreeable rendition to "Sometime I Feel Like a Motherless Child" for the talent portion of the Miss Black America pageant. 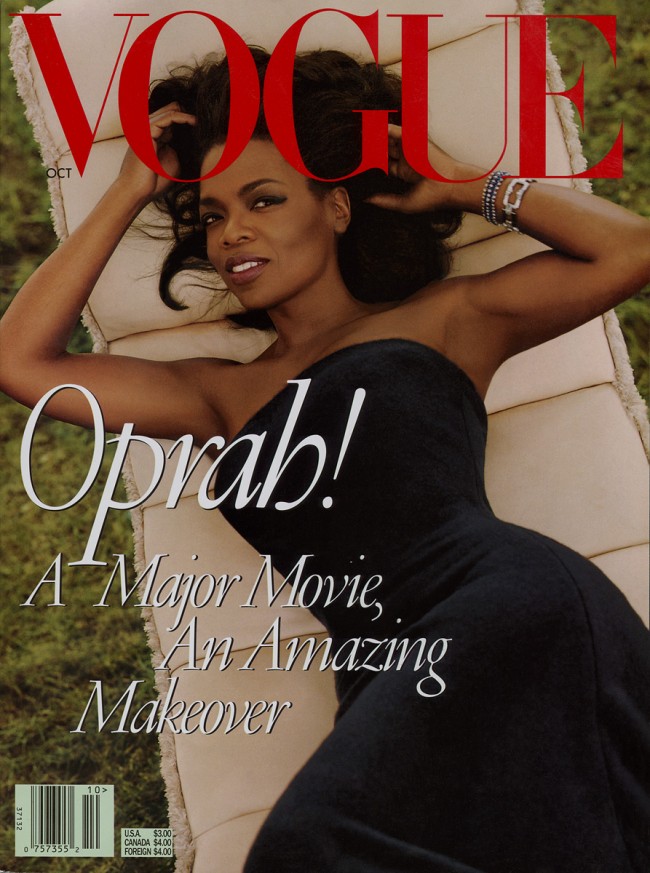 23. In 1998, she shed several pounds down to a size 8 to pose for photographer Annie Liebovitz for a Vogue magazine shoot.

24. While finishing high school, she got her first job at a Nashville radio station.

25. In her first job, at a Nashville TV station, she was the youngest news anchor -- she was only 19.

26. When asked how she prepares for an interview, she said she never prepares questions. "I just kind of sit and have a conversation," she said.

27. She currently lives on "The Promised Land", her 42-acre estate with ocean and mountain views in Montecito, California. Oprah also owns a house in Lavallette, New Jersey; an apartment in Chicago; an estate on Fisher Island, Florida; a ski house in Telluride, Colorado; and property on Maui, Hawaii and Antigua. 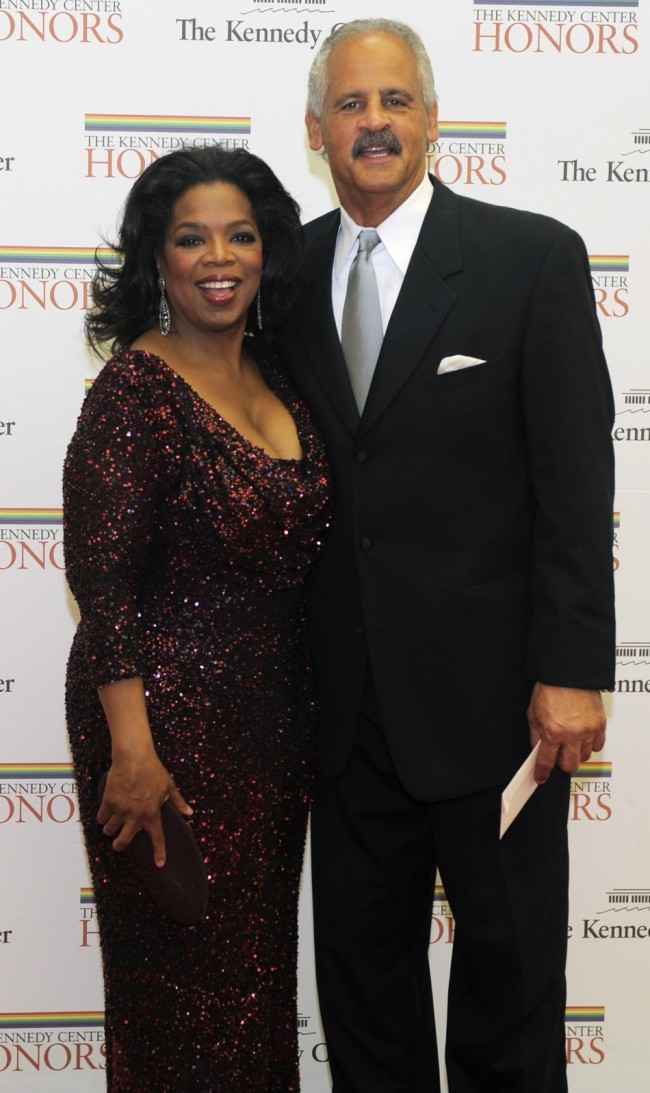 28. She started dating Stedman Graham in 1986. They were engaged to be married in November 1992, but the wedding ceremony never took place.

29. The Wall Street Journal coined the term "Oprahfication", meaning public confession as a form of therapy. By confessing intimate details about her weight problems, tumultuous love life, and sexual abuse, and crying alongside her guests, Time magazine credits Winfrey with creating a new form of media communication known as "rapport talk." 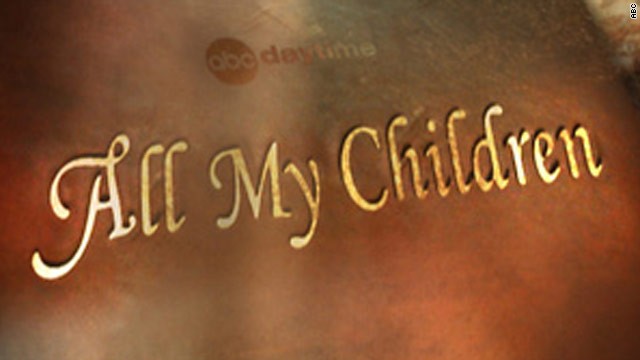 31. In 1998 she received the National Academy of Television Arts and Sciences' Lifetime Achievement Award after which she withdrew from future Emmy consideration. 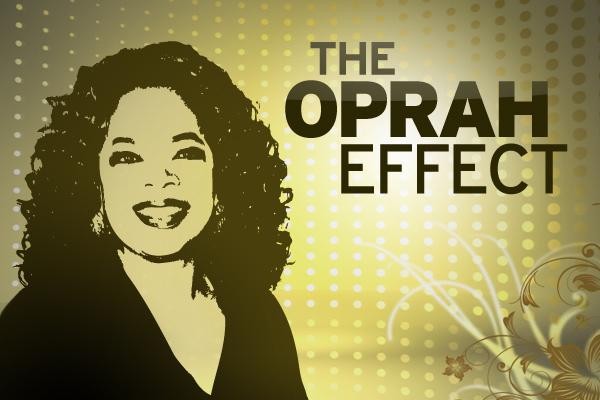 30. The power of Oprah's opinions and endorsement to influence public opinion, especially consumer purchasing choices, has been dubbed "The Oprah Effect."

32. Her director in a Baltimore TV station sent her to New York for a makeover at a salon that gave her a French perm. Her hair fell out.

33. In her very first talk show, "People Are Talking" in 1978, she had as guest the owner of the local Carvel ice cream store.

36. While working in Baltimore, she had a heated affair with a married man that lasted four years while. She's never revealed his name. 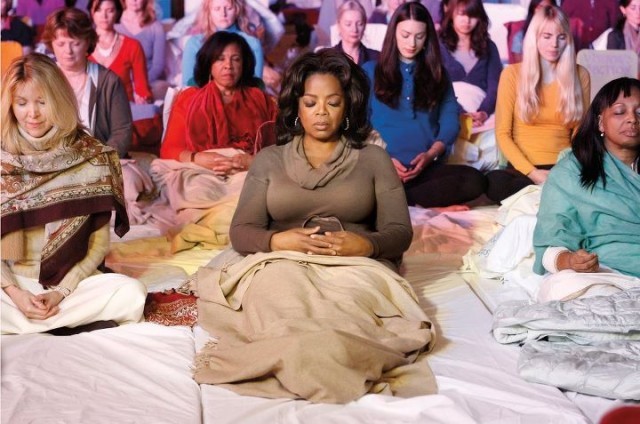 37. She begins her days with a prayer or meditation. 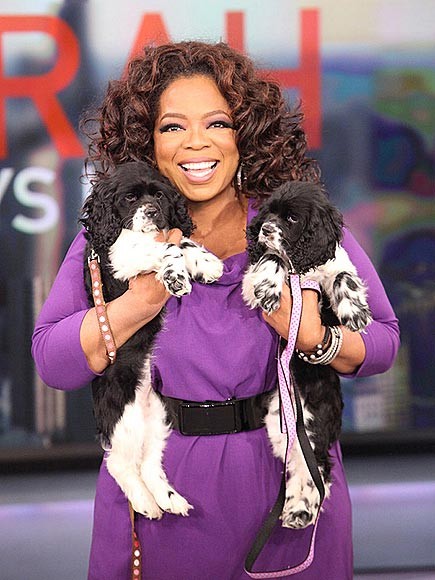 39. She has two cocker spaniels called Sophie and Solomon.

40. In 1998, she created the Oprah's Angel Network, a charity that supported charitable projects and provided grants to nonprofit organizations around the world. The organization raised more than $80,000,000. Oprah personally covered all administrative costs associated with the charity, so 100% of all funds raised went to charity programs..

41. She was elected the 2008 Person of the Year by animal-rights group People for the Ethical Treatment of Animals (PETA) for using her fame and listening audience to help the less fortunate, including animals. 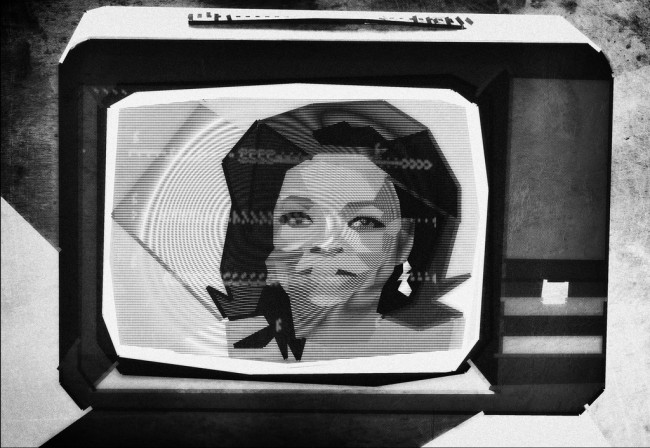 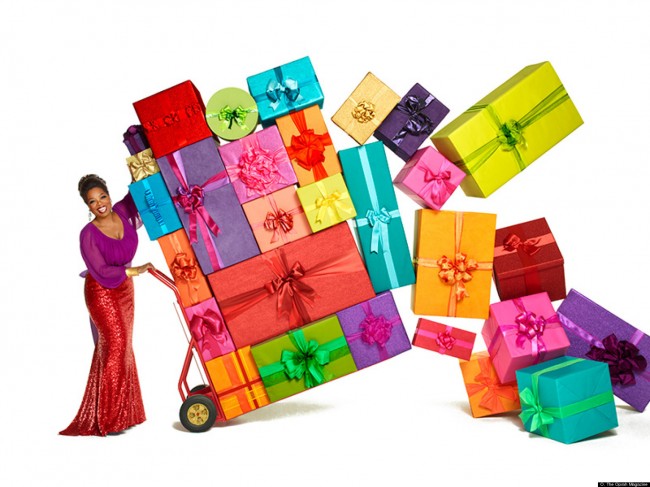 44. When it comes to food, to her, nothing beats a good spicy chicken from the Chicken Shack in Nashville and mashed potatoes with horseradish.

46. In 1988, she underwent a liquid diet regime which allowed her to lose 67 pounds in just four months. However, she put on back the weight two years later.

47. Over the several years, she sponsored about 100 black men through college with a $7 million in scholarships.

48. Her legendary TV career has earned her 39 Emmys, on top of Oscar and Golden Globe nominations for "The Color Purple" in 1985. 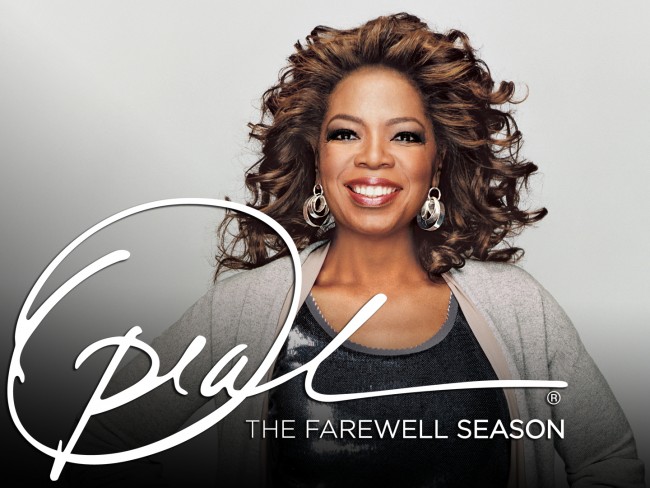 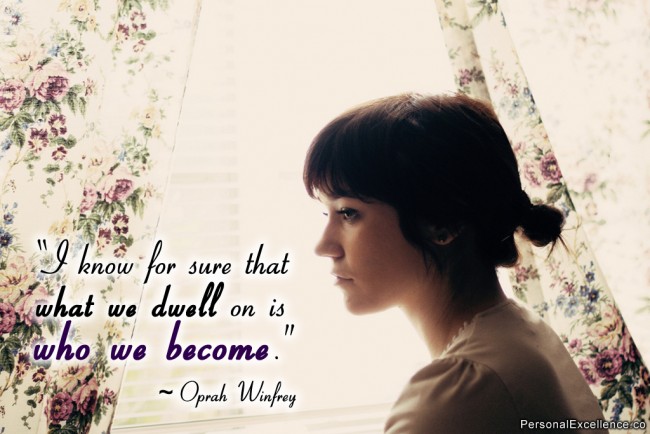 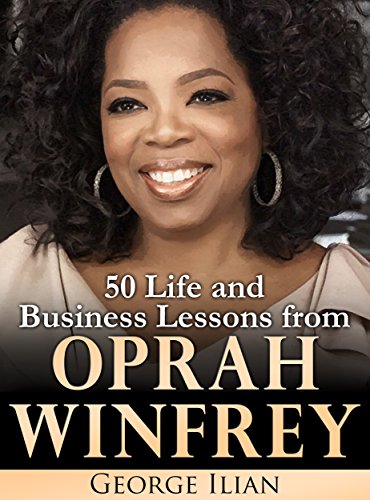 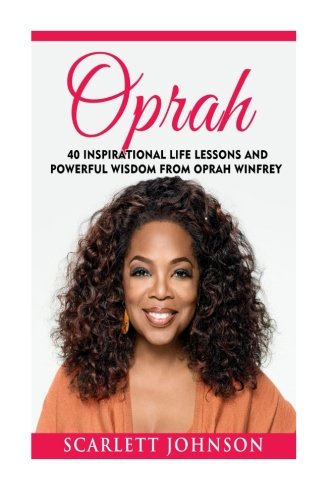 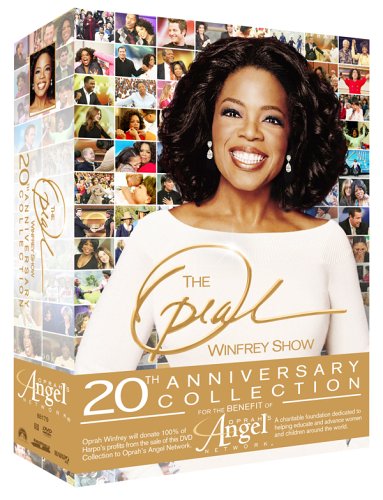 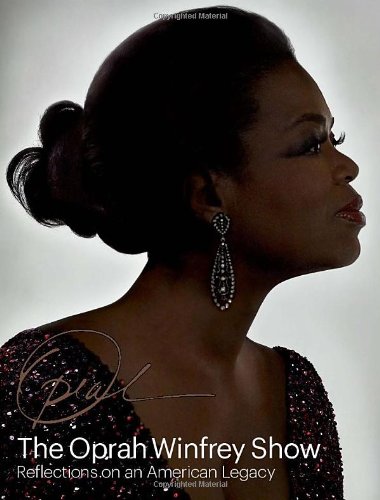 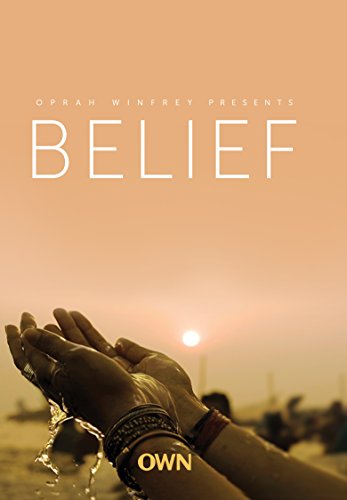 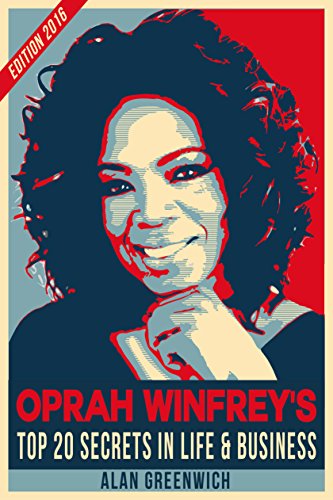 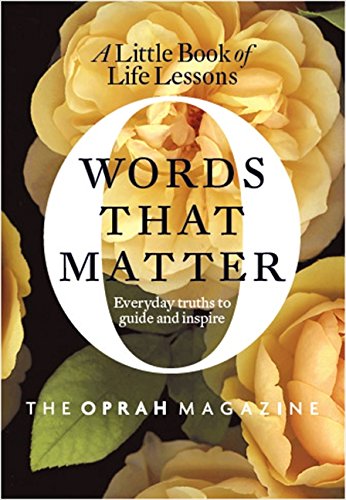