32 Interesting Facts About Bruno Mars
Share Tweet Email 0 Comments
NEXT> Do yourself a favor and watch this hilarious 1981 TV report about the Internet (VIDEO)
Monday, May 25, 2020
STAY CONNECTED WITH US 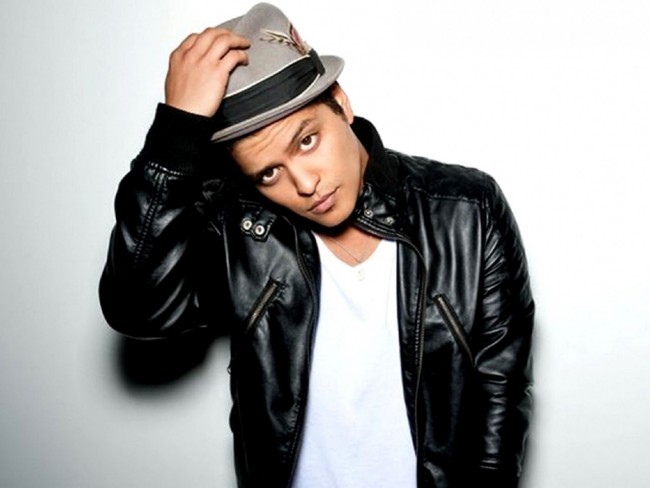 Bruno Mars is more than just a fedora-wearing, ex-Elvis impersonator who was born Peter Hernandez, he is a Grammy award-winning singer and is as funny as they come. Check out some interesting facts about Bruno Mars. 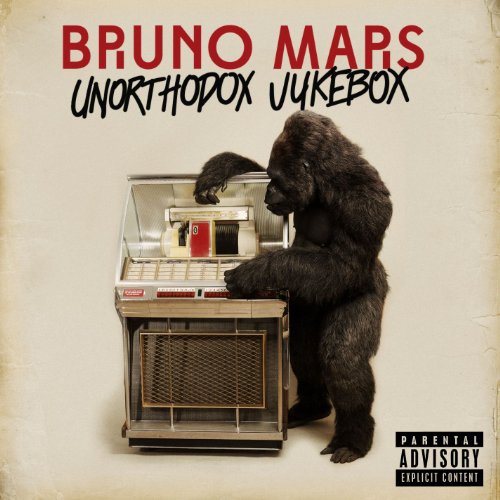 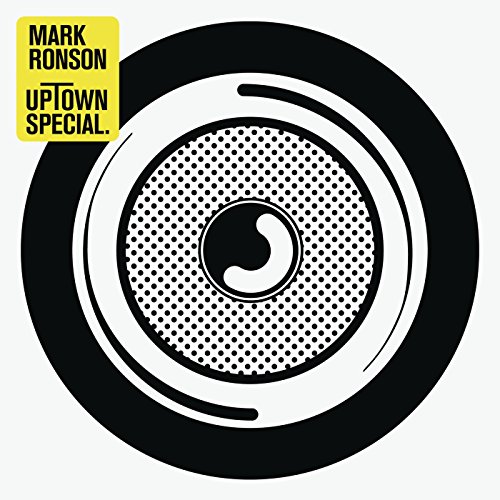 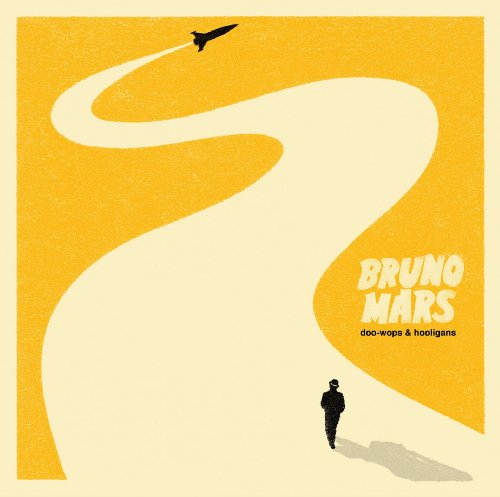 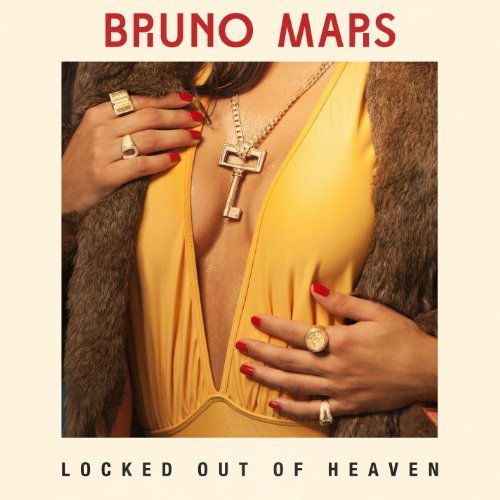 (click photo to check price)
Locked Out Of Heaven (Click Link to Check Price on Amazon)
Editor's Rating : 8.5 out of 10 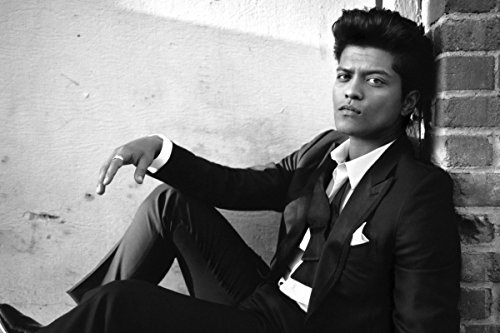 (click photo to check price)
Bruno Mars Black White Silk Poster 36x24 Inches (Click Link to Check Price on Amazon)
Editor's Rating : 8.5 out of 10
Please be sure you are purchasing directly from TST INNOPRINT CO to ensure you are receiving a genuine TST INNOPRINT product.this is not paper - it\'s high quality silk fabric 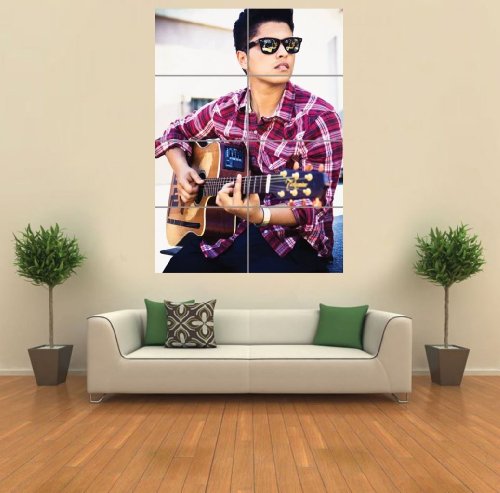 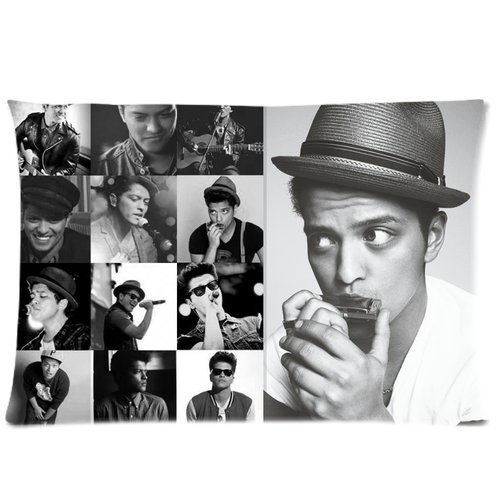