50 interesting facts about Steve Carell: He is a talented ice hockey player
Share Tweet Email 0 Comments
NEXT> Step on the ice with some of the best NHL players (VIDEO)
Thursday, October 22, 2020
STAY CONNECTED WITH US

50 interesting facts about Steve Carell: He is a talented ice hockey player 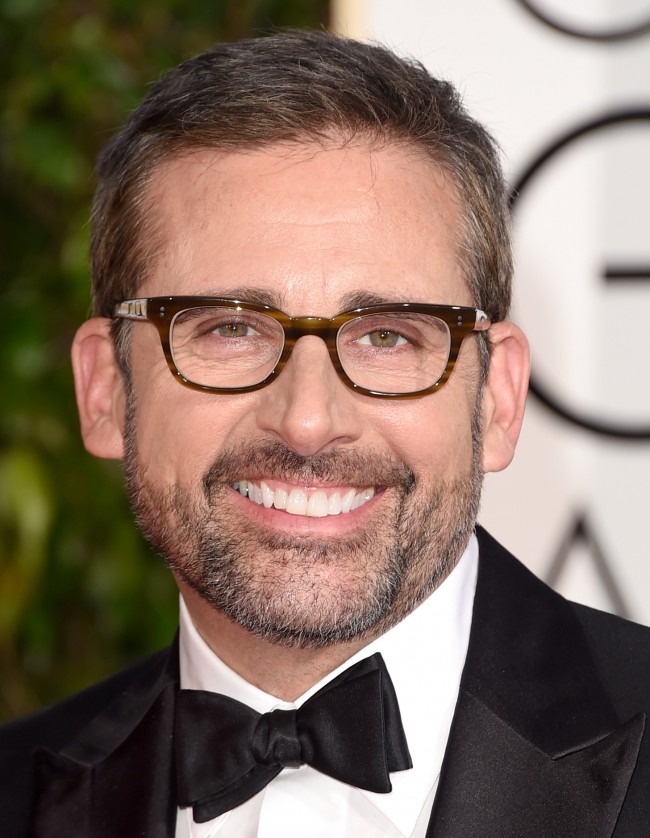 Actor Steve Carell has earned acclaim for his comedic work on TV series such as ‘The Daily Show with Jon Stewart’ and ‘The Office’ and in films such as ‘The 40 Year Old Virgin’ and his Oscar-nominated performance in ‘Foxcatcher.’