50 interesting facts about Keanu Reeves: Why does he always look so sad, the most generous actor in Hollywood
Share Tweet Email 0 Comments
NEXT> Baby Bulldog being adorably fussy (VIDEO)
Wednesday, August 05, 2020
STAY CONNECTED WITH US

50 interesting facts about Keanu Reeves: Why does he always look so sad, the most generous actor in Hollywood 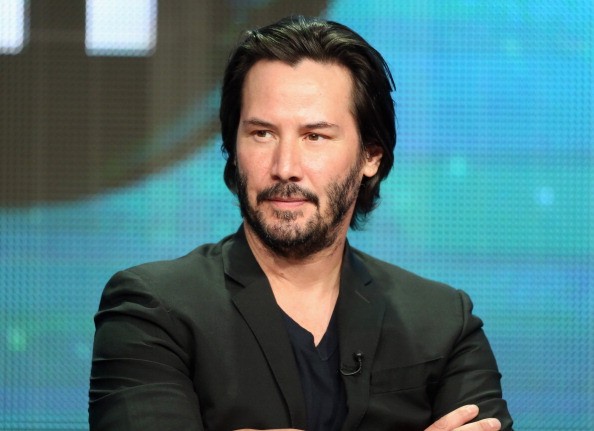 (Photo : Frederick M. Brown/Getty Images) BEVERLY HILLS, CA - AUGUST 06: Host/producer Keanu Reeves speaks onstage during the 'Side by Side' panel at the PBS portion of the 2013 Summer Television Critics Association tour at the Beverly Hilton Hotel on August 6, 2013 in Beverly Hills, California.

Keanu Reeves is a talented actor and has starred in the movies Bill and Ted's Excellent Adventure, Bill and Ted's Bogus Journey, Speed and The Matrix and its sequels. 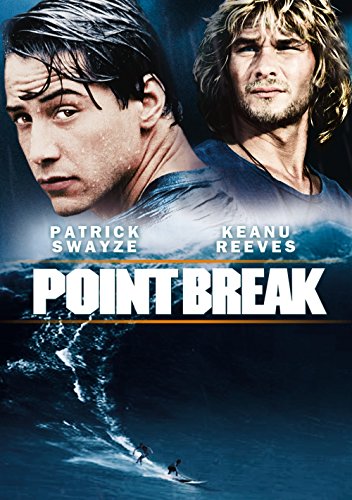