45 Interesting Facts About Kate Upton: She Was 'Horrified' by Her Infamous 'Cat Daddy' Video
Share Tweet Email 0 Comments
NEXT> When strangers in public collaborate (VIDEO)
Thursday, June 04, 2020
STAY CONNECTED WITH US

45 Interesting Facts About Kate Upton: She Was 'Horrified' by Her Infamous 'Cat Daddy' Video 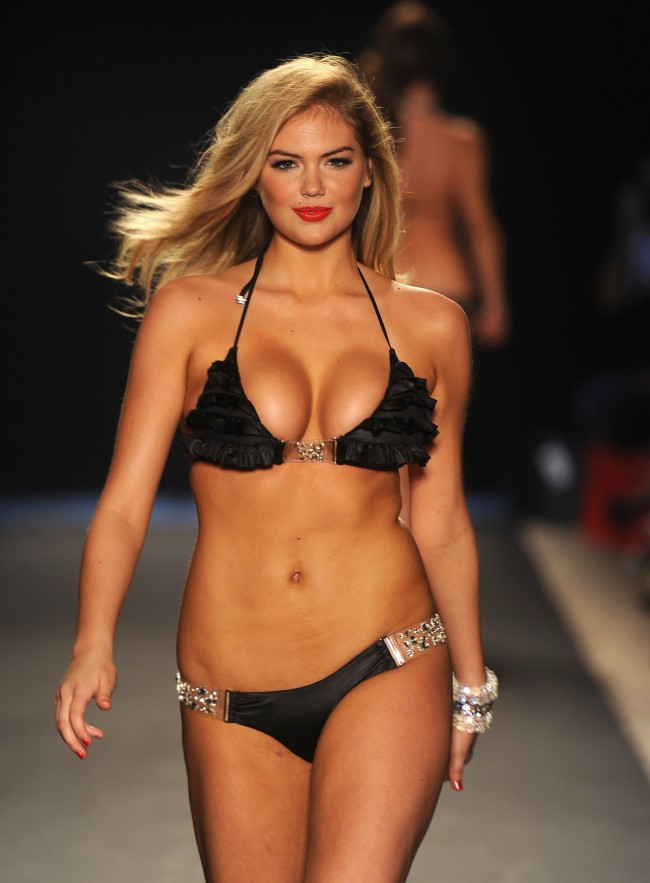 Kate Upton is a beautiful American model and actress known for her appearances in Sports Illustrated's Swimsuit Issue in 2011 and 2012, and on the July 2012 cover of GQ magazine. 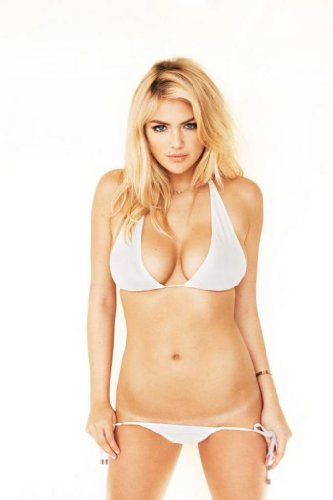 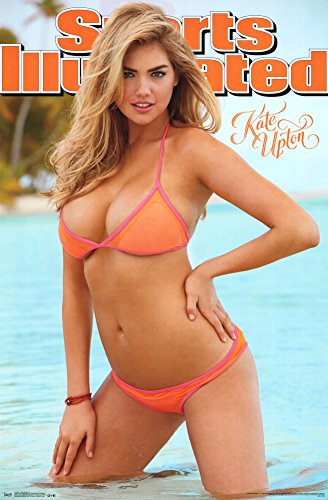 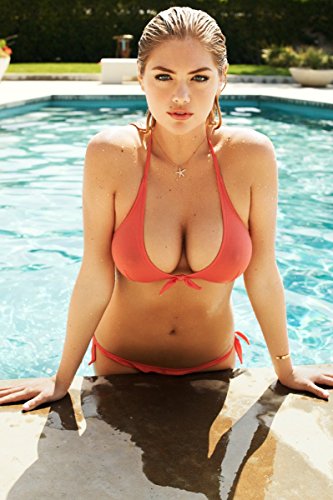 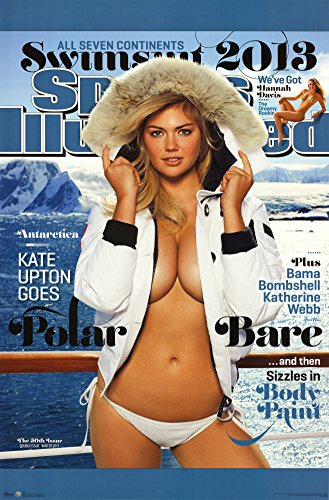 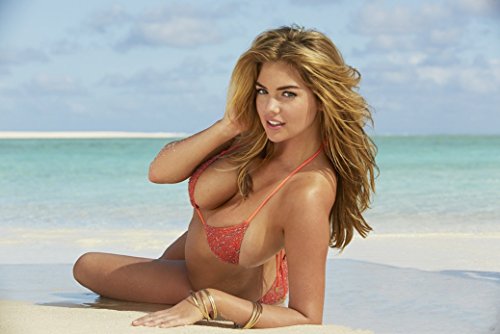 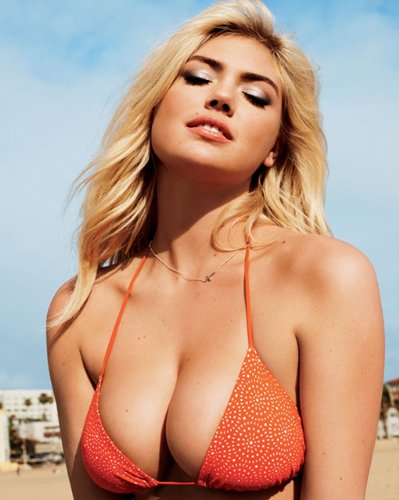 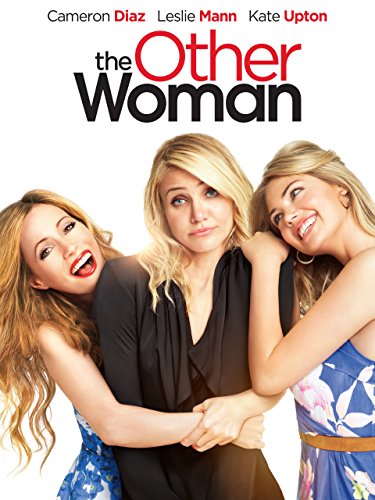