35 fun facts about Rumer Willis - the hot contender on 'Dancing With The Stars'
Share Tweet Email 0 Comments
NEXT> Girl acting like robot who tries to have some breakfast (VIDEO)
Wednesday, July 08, 2020
STAY CONNECTED WITH US 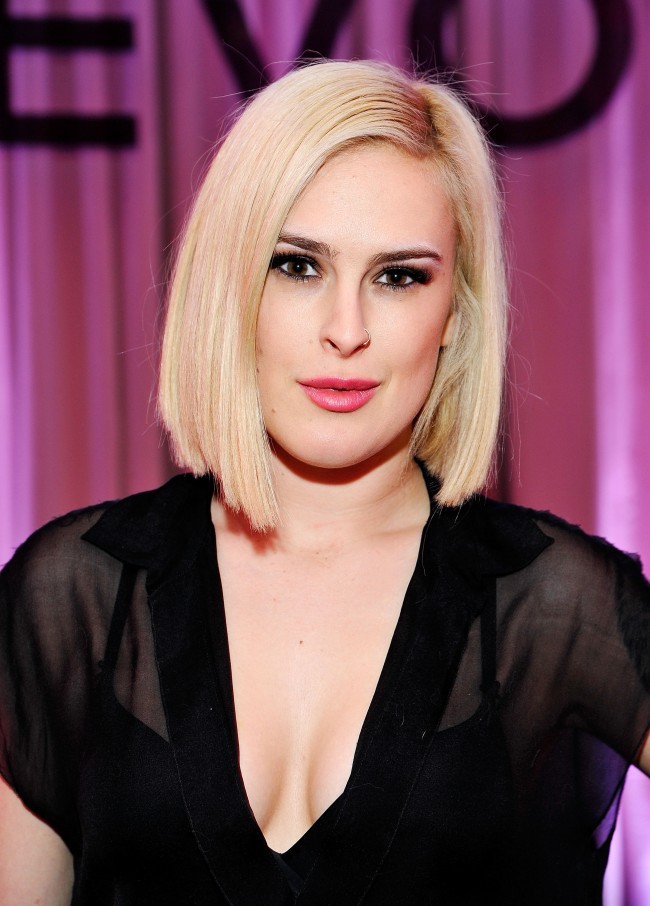 Rumer Willis is the daughter of former Hollywood power couple, Demi Moore and Bruce Willis. She is currently showing off her killer dance moves on "Dancing With The Stars" season 20. With the support of her family as well as her pro dance partner and friend Val Chmerkovskiy, she is shining bright and has a strong chance of winning. Here are some interesting facts about the up and coming actress.