Big Bang, often labeled as the “Kings of K-pop,” is a South Korean boy band that officially debuted on August 19, 2006. Here are 30 interesting facts about the band: 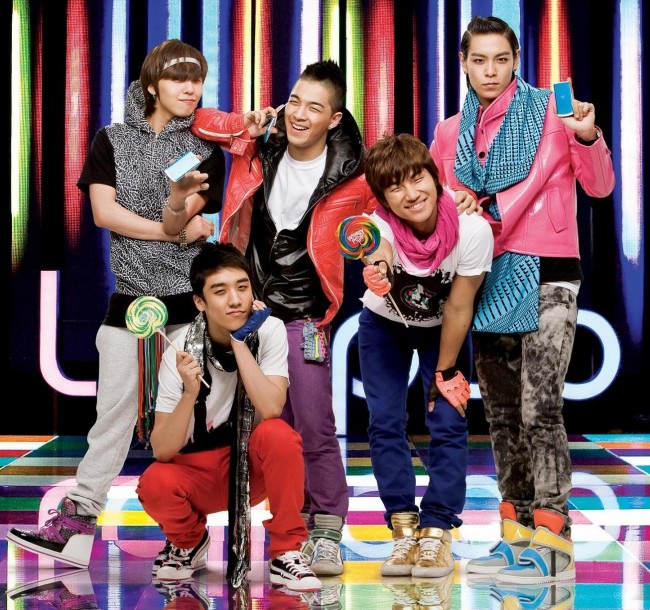