Lily Maud Aldridge, the famous American model, known as a Victoria's Secret Angel and a Sports Illustrated Swimsuit Issue model, was voted #55 on the 2014’s Maxim's list of "Hot 100." Here are 30 facts to know about the model: 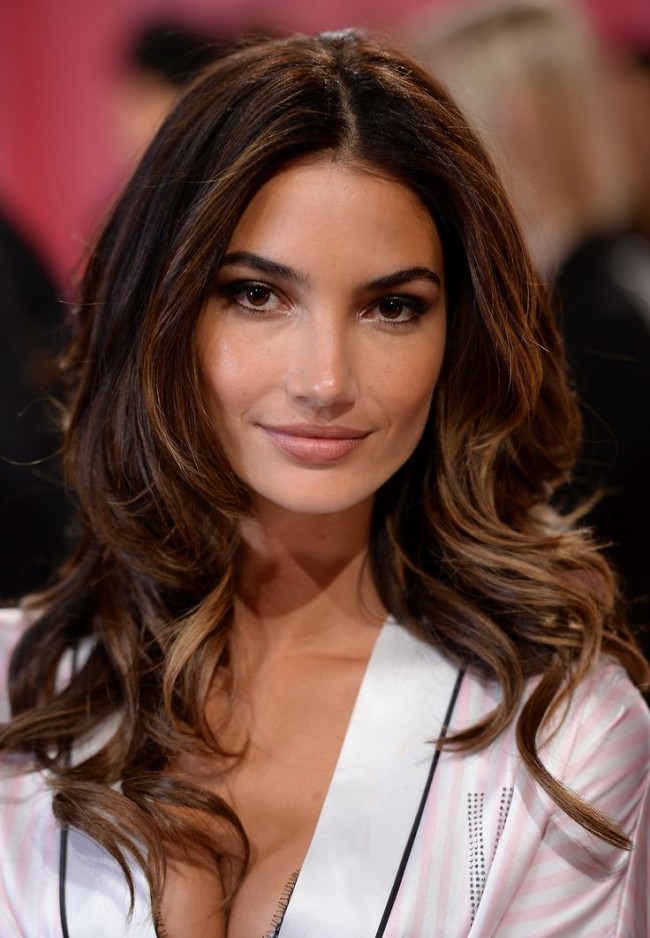