Muse, an English rock band from Teignmouth, Devon, was formed in the year 1994, and had their debut album release in 1999. The current line-up of the band include Matt Bellamy, Chris Wolstenholme and Dominic Howard. Here are 30 interesting facts about the band: 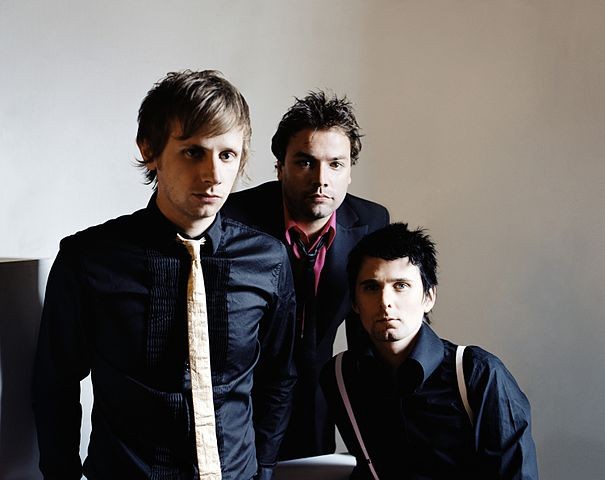