30 Lesser Known Facts Every Fan Should Know About Amitabh Bachchan

Amitabh Harivansh Rai Shrivastava Bachchan, an Indian actor, dubbed India's first "angry young man" for his on-screen roles, is widely regarded as one of the greatest and most influential actors in the history of Indian cinema. He is often referred to as the "Shahenshah of Bollywood", "Star of the Millennium" or "Big B." Here are 30 facts about the actor: 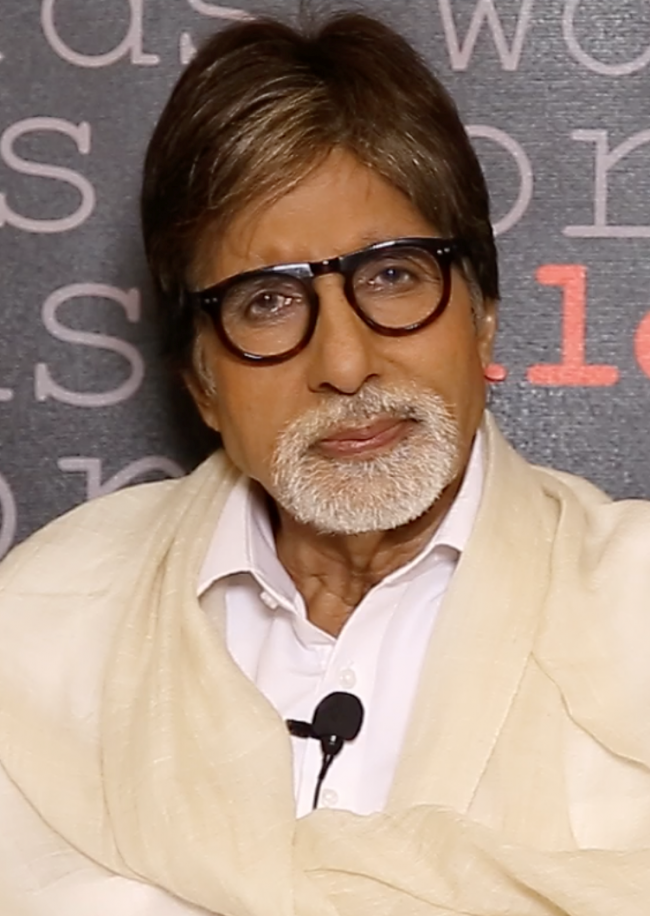