Catherine Deneuve, a French actress, former model, an occasional singer and producer, is a most popular actress noted for her support for a variety of liberal causes. Here are 30 lesser known facts about the actress: 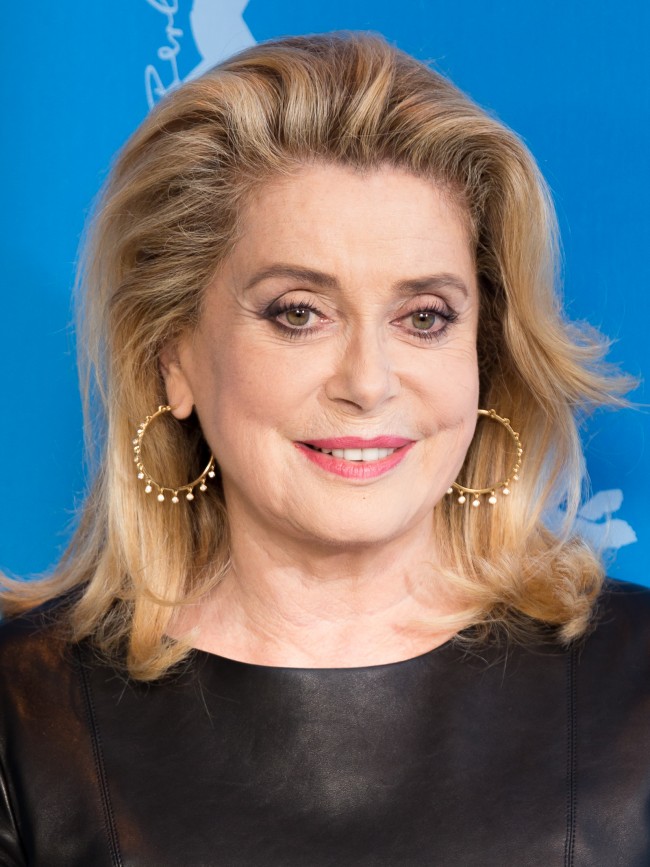